Heather Hedley starred in the season finale of Chicago Med, playing the role of a character who will surely cause some problems for the compassionate and caring people of Gaffney Chicago Medical Center.

Hedley plays the fearsome new COO Gwen Garrett and she’s been hired to be the head of the hospital, chosen over hospital administrator Sharon Goodwin played by S. Epatha Merkerson.

One of the reasons why Garrett is such an issue for the people working at Gaffney Chicago Medical Center is that she’s focused on business, not on healthcare or the patients. But who is the woman behind this character?

Hedley is an actress and singer who was born in Trinidad and Tobago on 5 October 1974. She moved to Fort Wayne, Indiana at the age of 15 and later attended Northwestern University. She has an expressive resume, as she’s a Tony & Grammy award-winning singer. She won a Tony Award in 2000 for Best Performance By a Leading Actress in a Musical for her role in Aida, and she won dual honors at the Grammy Awards for R&B/Soul Album of the Year and Best R&B/Soul or Rap New Artist. She also has Grammy Award nominations for Best New Artist and Best Female R&B Vocal Performance.

She married her longtime boyfriend Brian Musso in 2003 and the pair have two children together. Her first child was born in 2009, and the second followed in 2014.

Hedley has a lengthy resume, including both acting and singing. She played Dr. Jamison on She’s Gotta Have It from 2017, and played Rosa Negra Singer on Dirty Dancing: Havana Nights from 2004. She even starred as the Pocket Queen from 2001’s Elmo’s Magic Cookbook. But Hedley also has Broadway experience, playing Nala in the production of The Lion King.

She’s worked on soundtracks for various movies and television shows, including creating and performing music for Getting Played, Diary of a Mad Black Woman, Breakin’ All the Rules, Dirty Dancing: Havana Nights, The 55th Annual Tony Awards, and The Lion King 2: Simba’s Pride.

Lastly, Hedley’s Instagram profile reveals that God is important in her life, often talking about God, her beliefs and how she’s bringing her kids to church. In other words, Heather Hedley is nothing like her character on Chicago Med. 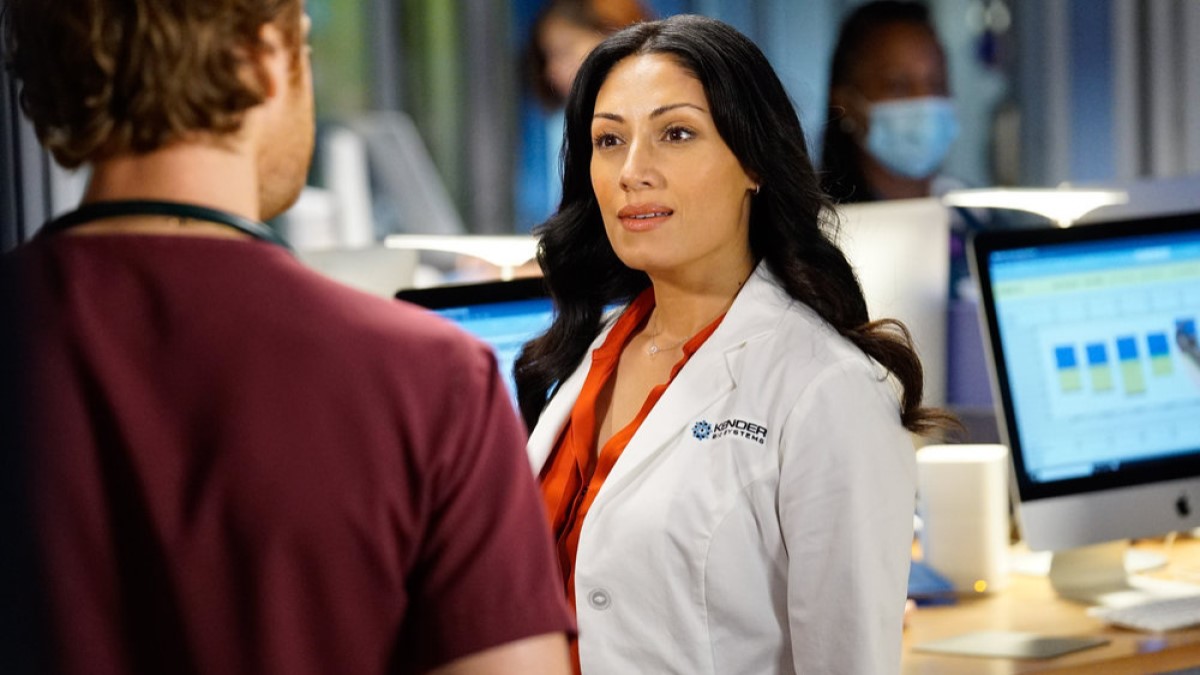 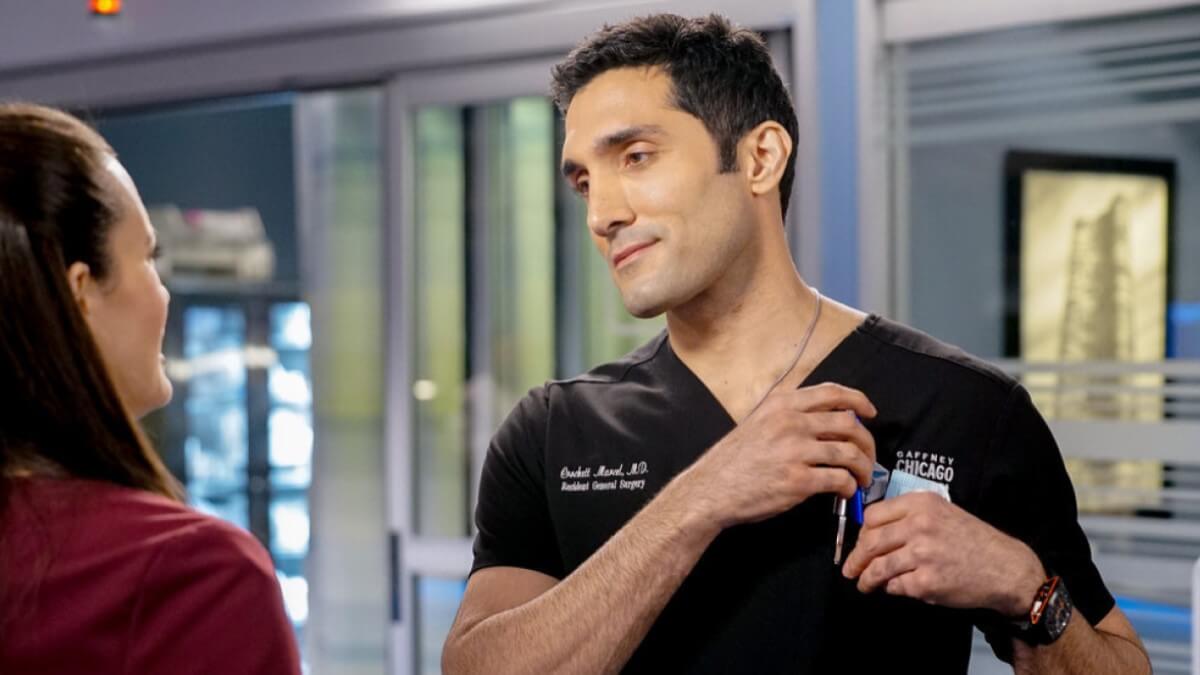 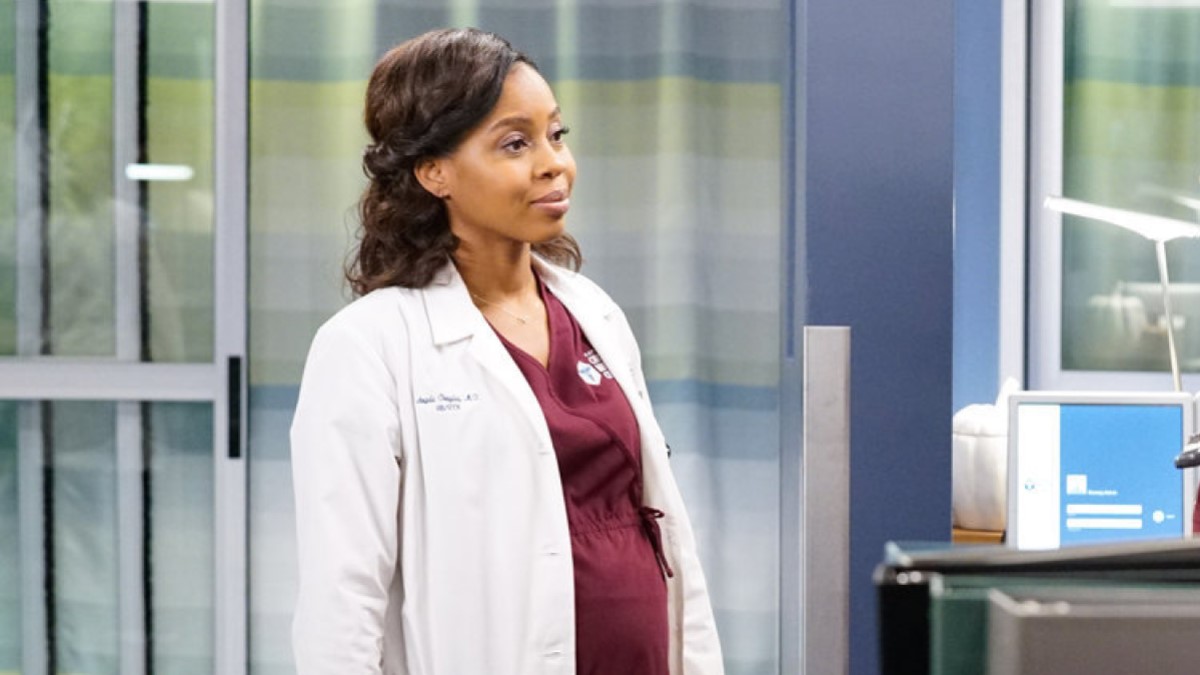