The Street Execs have been featured heavily on Little Women: Atlanta Season 5 as Juicy and now Minnie both work to get their acts picked up by the producers for an upcoming tour.

With the Tiny Twinz, The Cheeks and Abira all trying to get a spot with the Street Execs, viewers want to know more about the Atlanta-based recording studio and the team that keeps popping up on the Lifetime series.

On the latest episode, we saw the ladies meet up with Street Execs’ tour manager GC as well as with E Sudd, also from the team.

Who are the Street Execs?

The Street Execs studio opened in 2015 and quickly became a popular spot for both well-known and indie artists to record their music. The studio is affiliated with rapper 2 Chainz and The Real University (TRU) Records and the Street Execs team manage him as an artist.

In an interview with Forbes, Jabaley explained his marketing plan, which used an Atlanta tradition of billboards, made famous by So So Def and BMF years before.

CEO Charlie also explained the plan behind the Street Execs studio, which he billed as the only “lifestyle studio,” meaning that it brings a whole hip hop atmosphere to the recording experience.

He also explained that Street Execs aims to do all of that while keeping their prices affordable so that up and coming artists can also book and use their facilities.

This really is a great opportunity for the Tiny Twins, The Cheeks and Abira to get some exposure for their own music careers, considering that so many big names come through the studio already.

Whoever ends up being the opening act for the upcoming Street Execs tour could really open the door to a lot of opportunities.

Keep an eye out for more of the Street Execs team on Little Women: Atlanta Season 5. 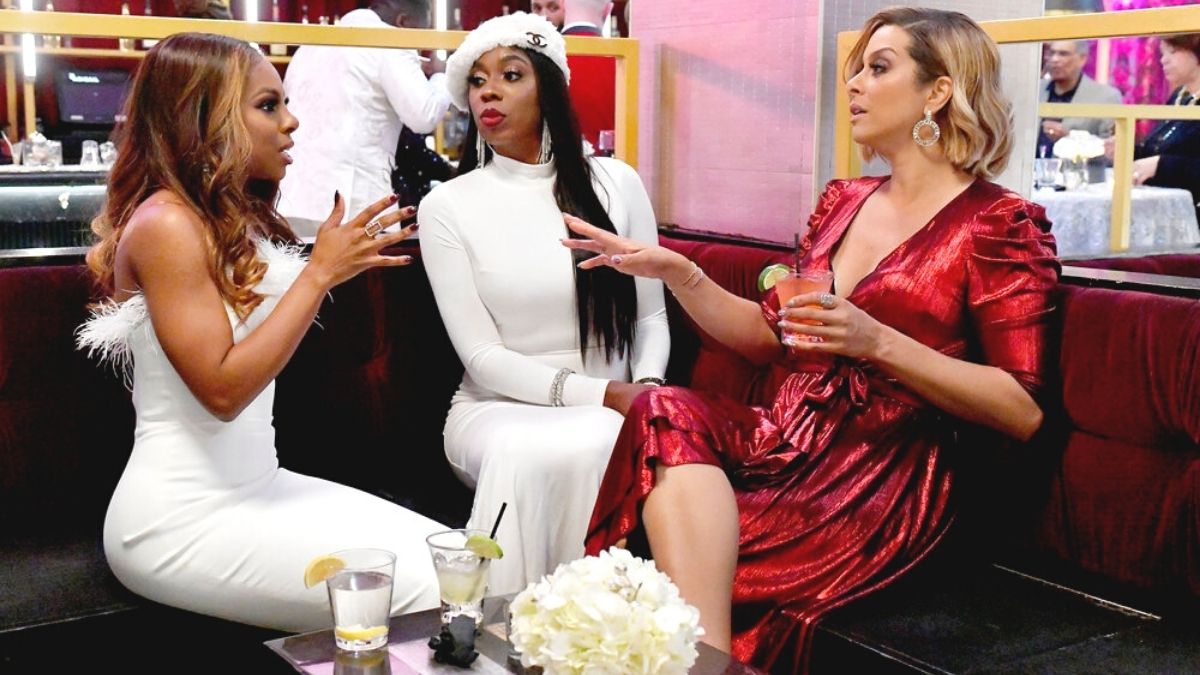