However, there are many theories about her absence, which includes her relationship with husband Kevin Hunter. It’s been almost two months since the 54-year-old last appeared on the popular gossip talk show that bears her name.

When is Williams coming back to her show?

Williams last appeared on the series in December when seemingly odd behavior, such as difficulty speaking and appearing uncomfortable, worried fans.

In response, Wendy took to Instagram to explain that her poor performance was due to a “hairline fracture on my upper arm” and the pain medication she was prescribed.

Wendy Williams further delayed her return to the series after revealing in January that she will continue her “extended break” due to medical complications from Graves’ disease.

Recent reports claim that Wendy is no longer involved with the planning of the series as temporary host Nick Cannon is reportedly popular among the series staff, however that is just a rumor.

Nick Cannon has also addressed the rumor that Wendy Williams husband is responsible for her absence. Cannon revealed that he spoke to Wendy and she “sounded amazing,” adding that he spoke to her whole family including husband Kevin, citing that there is “love and passion” in the family.

It is unclear at this point when Wendy Williams is coming back as she has not set a date for her return. Fans will have to continue waiting as the production company behind The Wendy Williams Show, Debmar-Mercury, has supported Wendy’s decision to take time off. 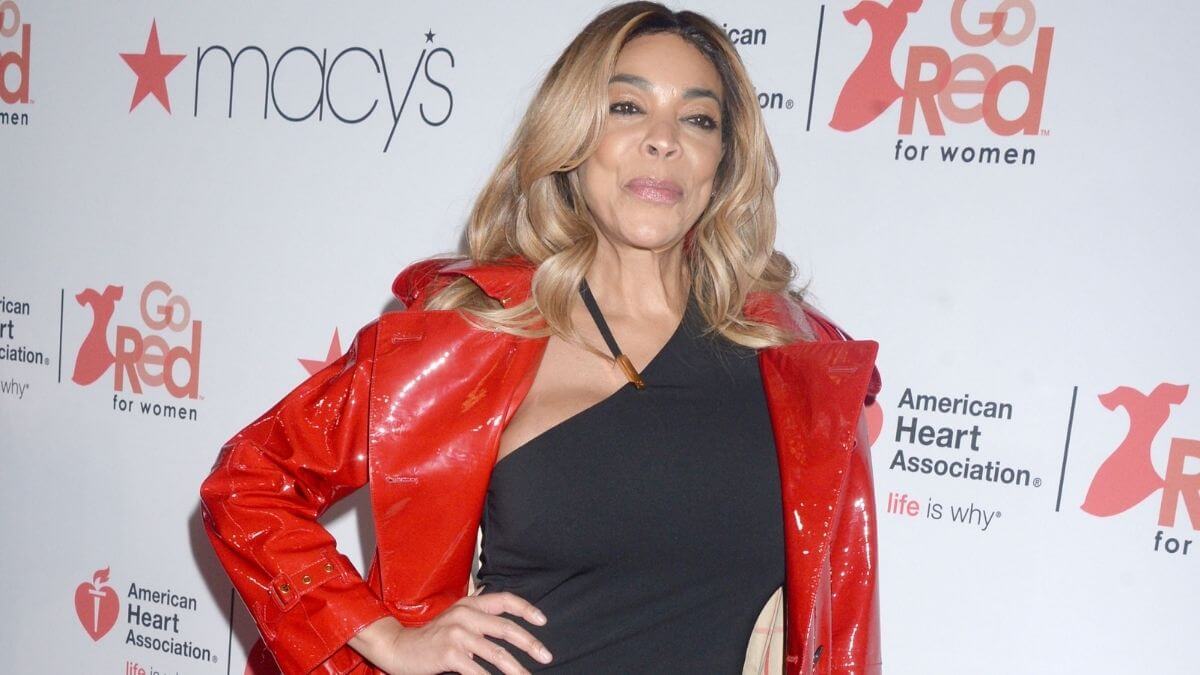