It’s time to ring in a new year, as 2019 will officially close and 2020 officially gets started! The festivities will include the annual tradition of watching the ball drop in New York City’s Times Square. For those not there live and in-person, it could mean watching it all go down on Dick Clark’s New Year’s Rockin’ Eve special.

Here are all of the details about the New Year’s Eve special, including start time, channel, and online streaming options.

What is the special and when does it start?

In honor of the late Dick Clark, the annual New Year’s Eve special carries his name and tradition. It’s now Dick Clark’s Primetime New Year’s Rockin’ Eve with Ryan Seacrest. The well-known host from American Idol was passed the torch from Clark and continues to help millions of people ring in the new year.

Part one of this year’s special will begin at 8 p.m. ET on ABC. It continues until 10 p.m. ET when part two starts and lasts for one hour. From 11 to 11:30 p.m. ET the local ABC stations will have their news programs on the air. Then it’s on to the big countdown.

For those mainly watching to see the ball drop, turn on ABC at 11:30 p.m. That will be the final stretch of the special with the countdown to 2020 and the ball drop.

How can you watch on television or online?

For television, viewers can tune in to their local ABC affiliate channel on cable, satellite, or over-the-air HD antenna. For live streaming, viewers will need to have access to the ABC Live website or apps. These require a valid cable or satellite account log-in.

However, it’s not available for access in all regions of the country. More details are available on the ABC website.

Another option is to use one of the popular streaming services out there which have ABC as an available channel in their package. Sling TV starts at $20 per month for their lowest tier package. They also mention being able to watch local channels including ABC with an HD antenna.

The Hulu with Live TV streaming service is another option to consider. They offer a free one-week trial to check out their wide variety of online streaming channels. That may include ABC in your area, but the website has a zip code entry area to determine if that’s the case. After the free trial ends, Hulu with Live TV is $49.99 per month.

Yet another option out there is the YouTubeTV service. It also costs $49.99 per month but offers a free one-week trial. YouTube TV includes live TV from 70-plus channels based on zip code. They display ABC on their website so it’s a possibility in many areas.

There are plenty of ways out there to watch Dick Clark’s New Year’s Rockin’ Eve special on Tuesday night. Enjoy your New Year’s Eve celebration and let’s ring in 2020! 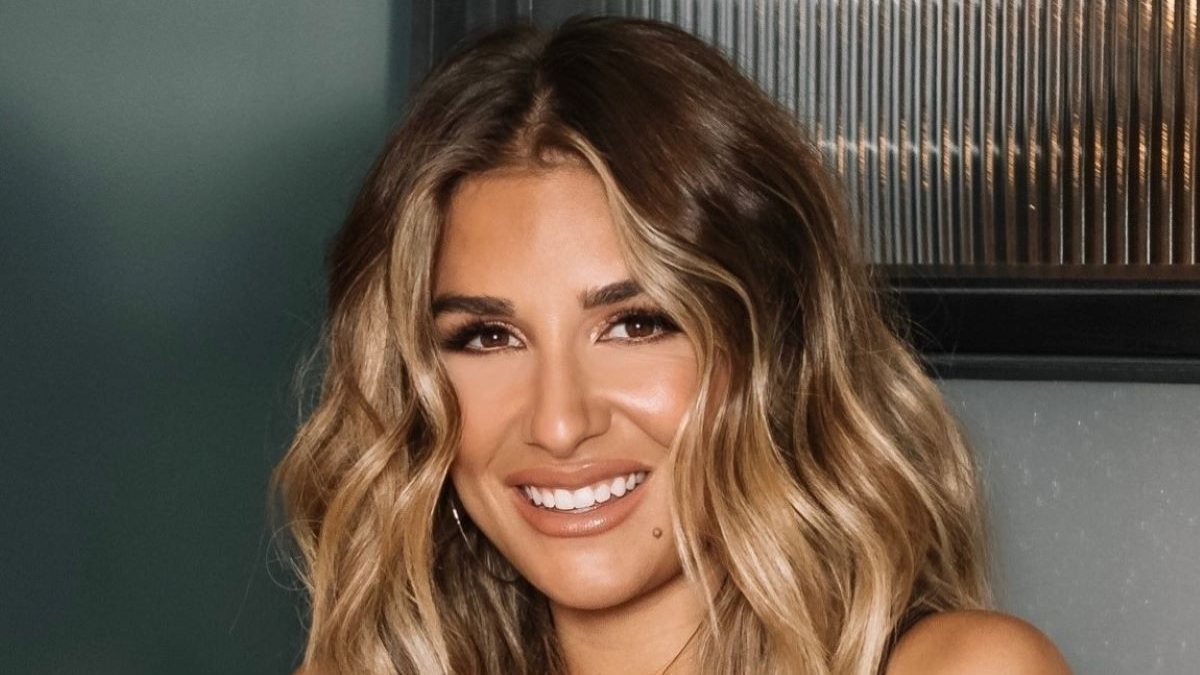 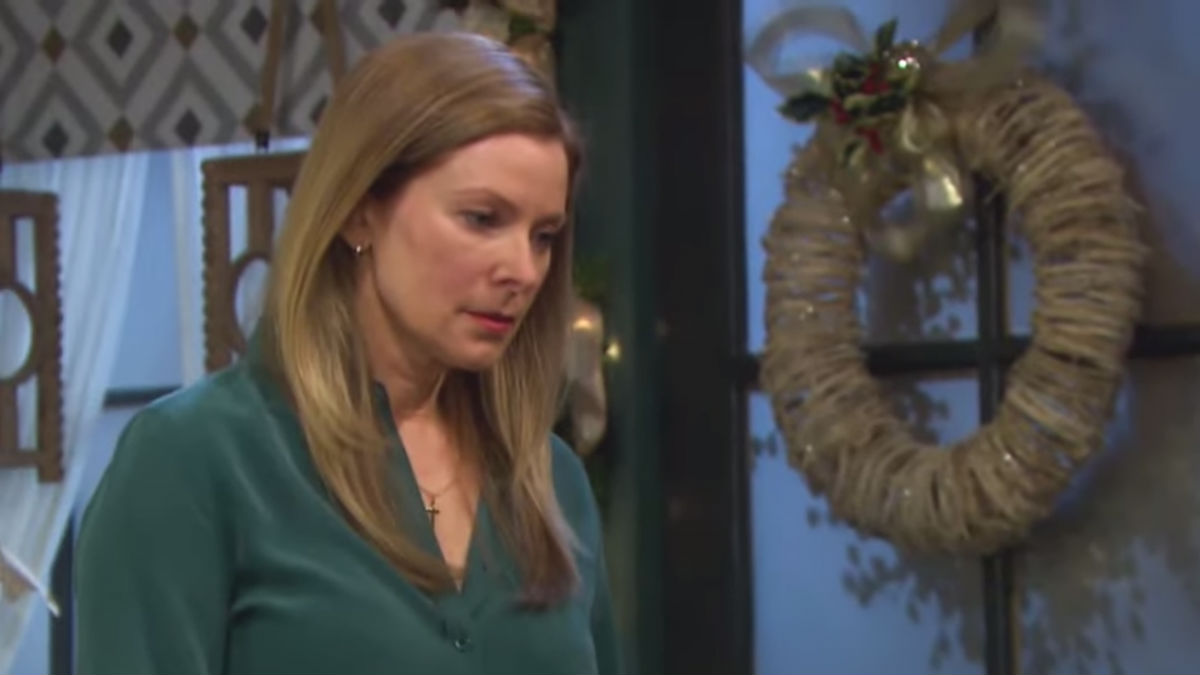 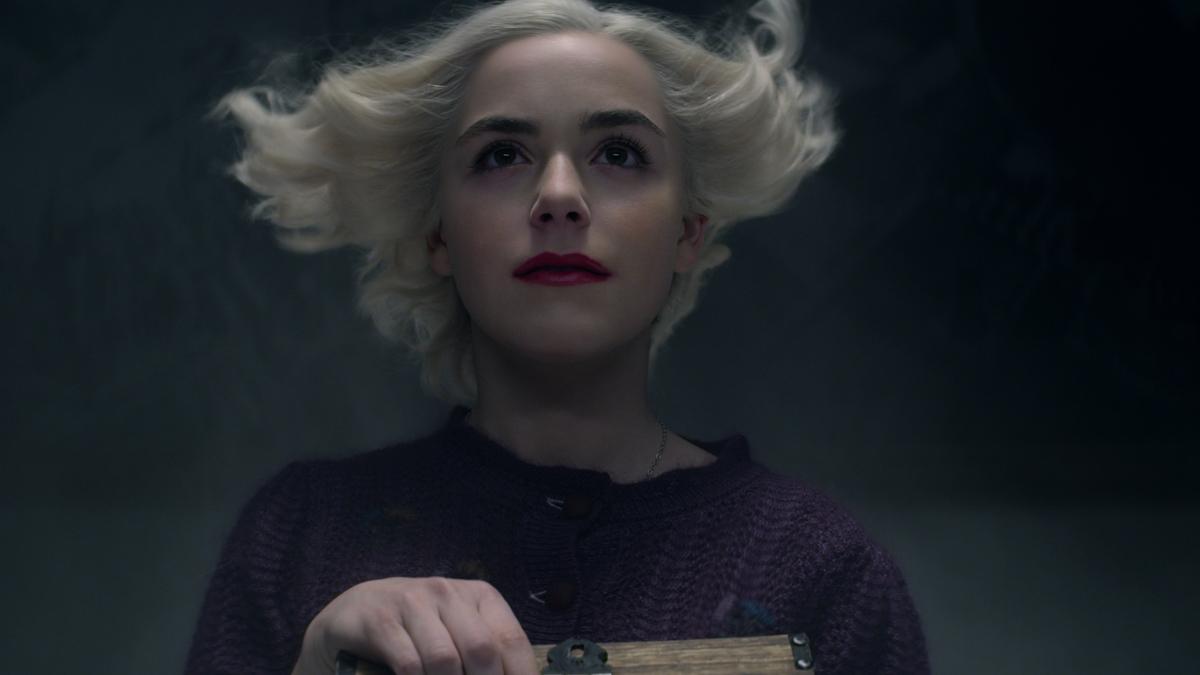