The timeless classic that has lasted for generations will make its triumphant return to television in December along with two additional Peanuts classics as well.

It is hard to believe but ‘A Charlie Brown Christmas’ is turning 54 this year.

The classic tale involving Charlie Brown and his friends trying to understand the meaning of Christmas without getting caught up in the materialistic side of things was first released back on December 9, 1965.

Amazingly, this feel-good story written by Charles M. Schulz about the Christmas holiday has not only stood the test of time, but it continues to grow in popularity as time goes on.

So just when is A Charlie Brown Christmas airing in 2019?

According to ABC7NY, A Charlie Brown Christmas will once again hit the airwaves this Thursday, December 5 at 8 p.m. ET on ABC. That seems a bit early considering may children do not get out of school for Christmas break for a few weeks yet.

The good news is that won’t be the last time the kiddos can watch Charlie Brown this December.

Other holiday classics set to air in December include Rudolph the Red-Nosed Reindeer (8 p.m. Dec. 2 on CBS), How the Grinch Stole Christmas (8 p.m. Dec. 3 on NBC) and Shrek the Halls will hit the airwaves at 8 p.m. Dec. 17 on ABC. 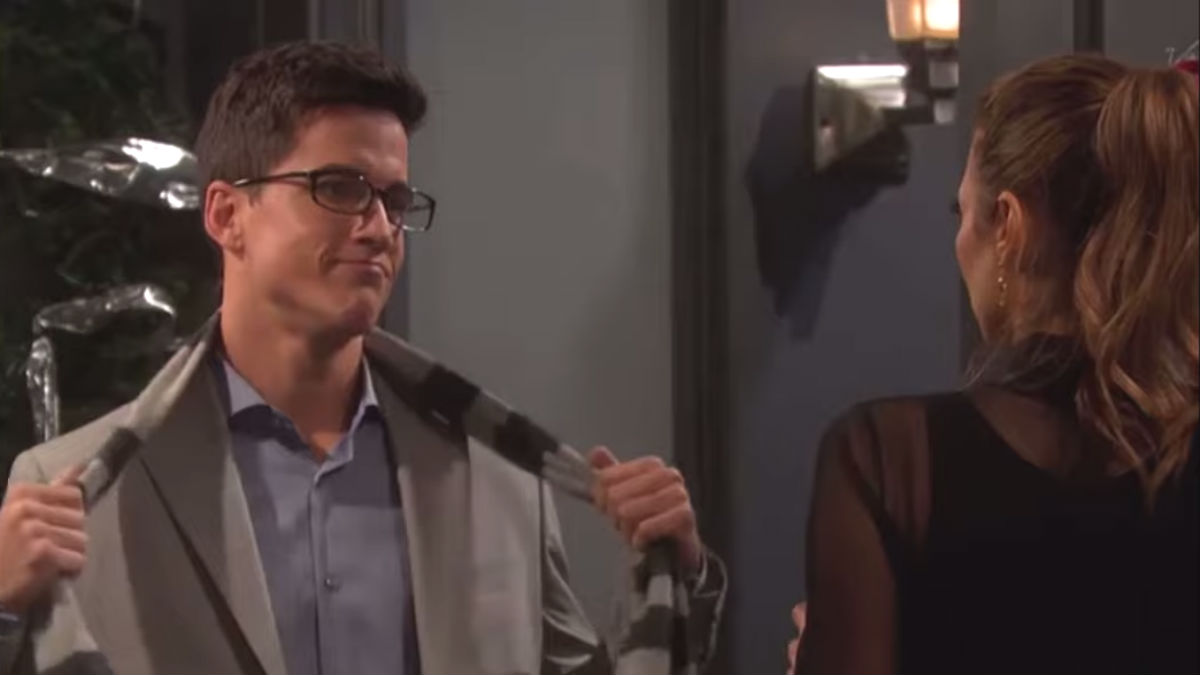 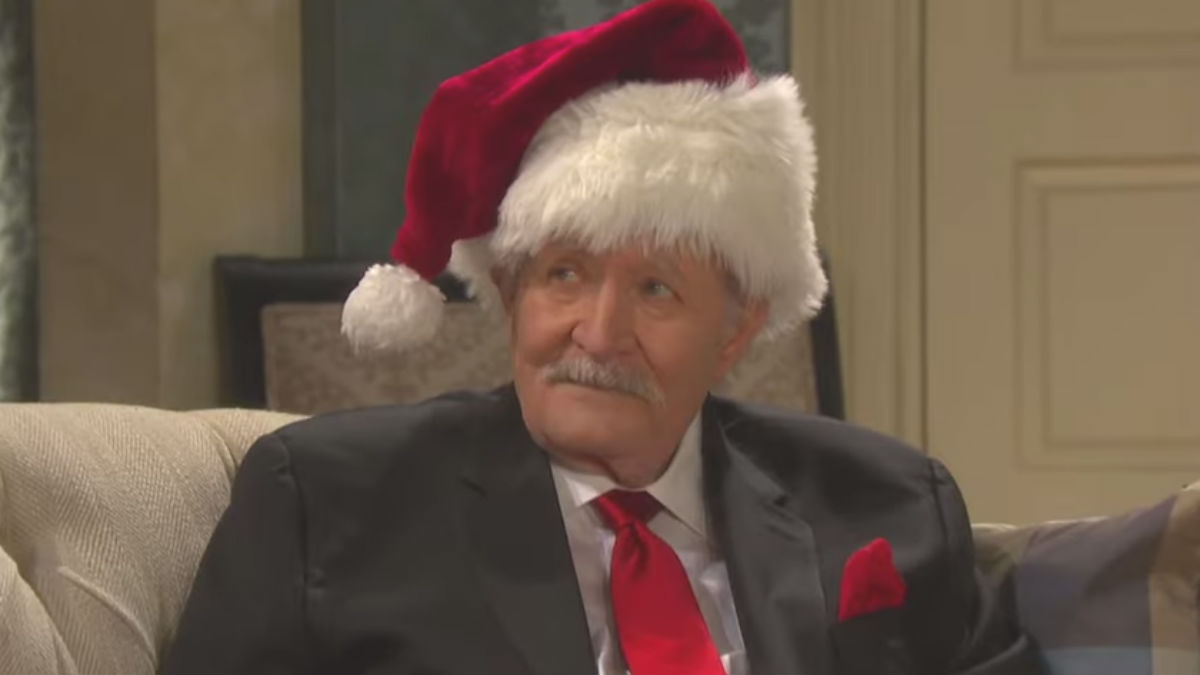 Days of our Lives spoilers: Who kills Charlie?
RELATED POSTS