Penny Dreadful Season 3 has stepped it up a notch in the stunt stakes — with a storyline packed full of awesome fight scenes and action sequences.

Now the makers have released a video showing how some of the stunts are filmed, and explaining the reasons why they have added more physical scenes to the script.

There’s also a special mention for Perdita Weeks, who has entered the storyline this season as Catriona Hartdegen — an “expert on death, fencing and wearing trousers” — and, according to the crew, is a natural.

Stunt coordinator Pete Miles said: “She just came in and hit the ground running. She’s impressed all of us.”

Perdita said: “I’ve been practising for quite a long time because I knew that my character was going to be physical, and I really enjoyed learning the fighting. The more they saw that I enjoyed it, the more they threw at me which was great.” 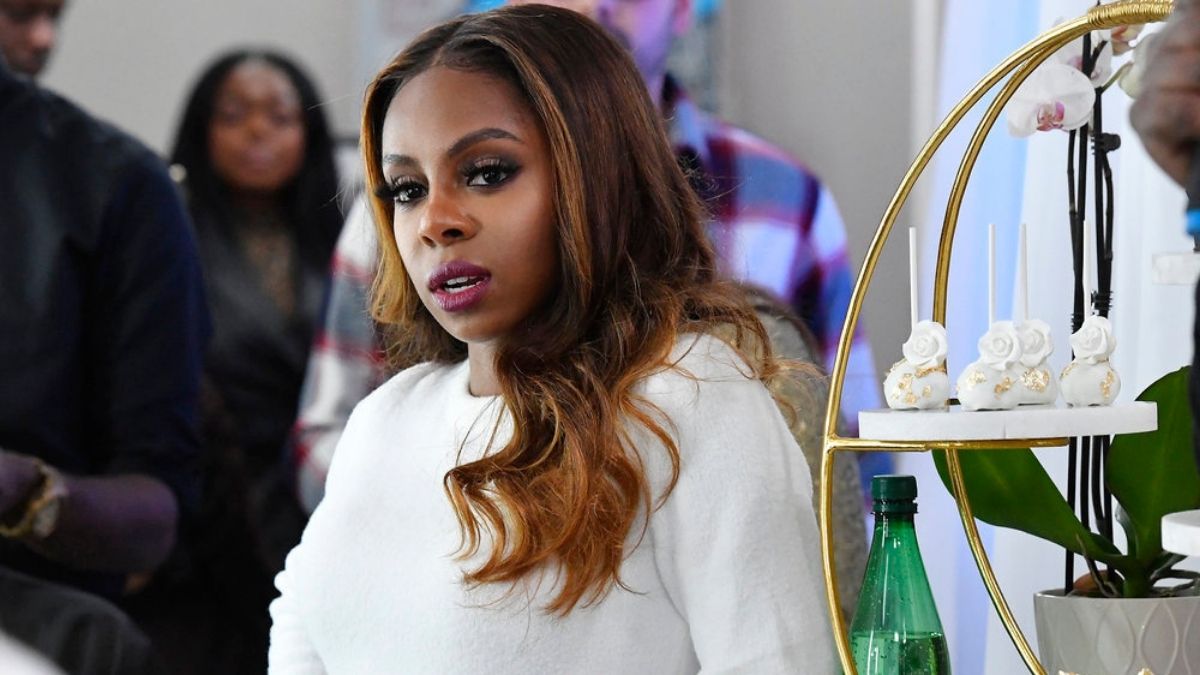 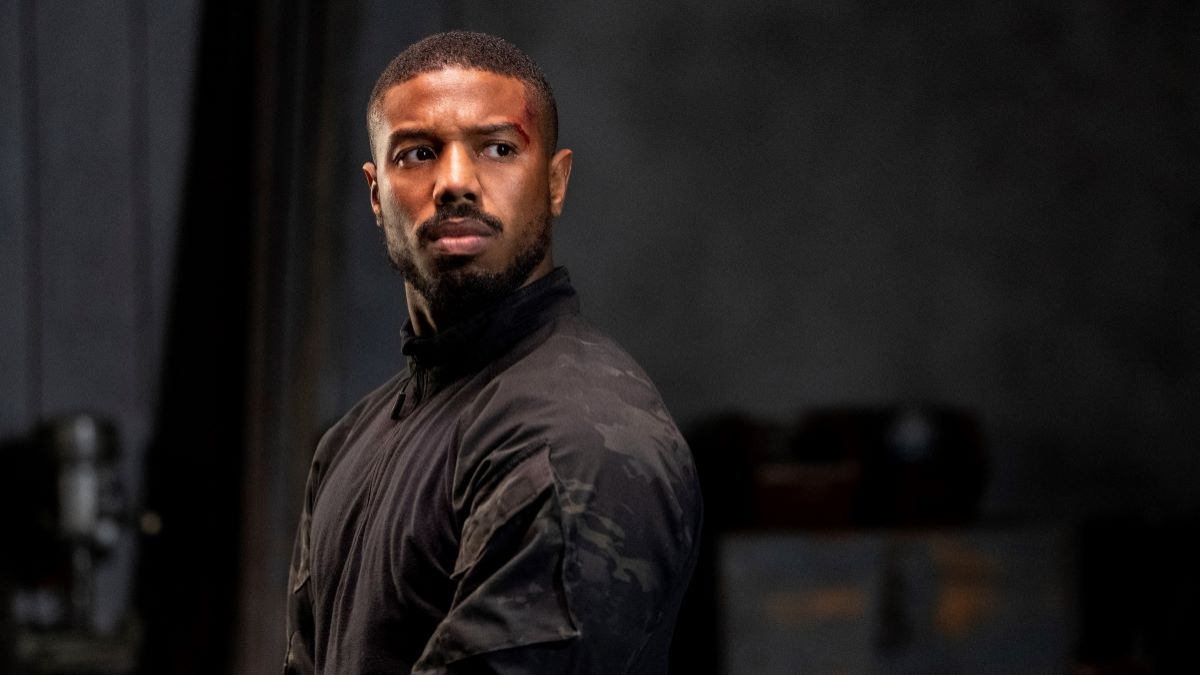 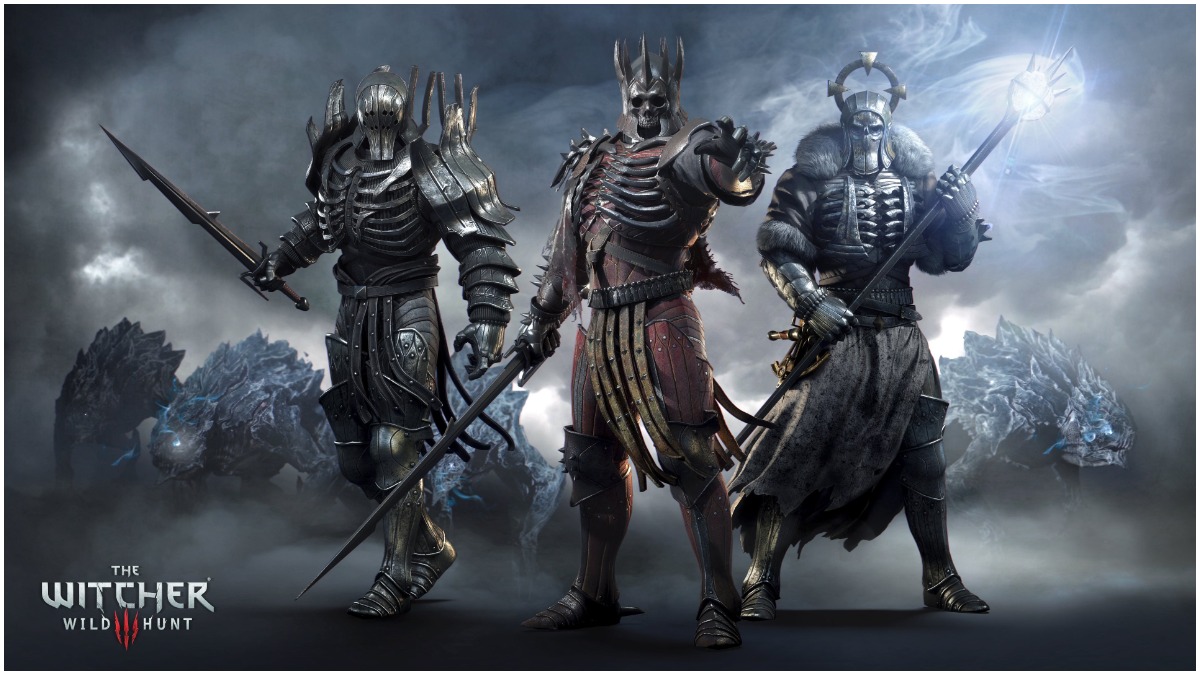