Actor Dan Hedaya played the mobster Vincent Rella in last night’s episode of Blue Bloods. Hedaya returned to play Rella after he last appeared on the show in 2015. He first appeared in the Season 5 episode titled “Power Players.” He returned again in a Season 6 episode titled “With Friends Like These.”

During Season 10, Episode 2, detectives Danny Reagan (Donnie Wahlberg) and Maria Baez (Marisa Ramirez) sought help from the mobster in their investigation into the murder of restaurant owner Lorenzo Aspromonte.

The victim was shot dead in his restaurant. His daughter, Angelica (Elizabeth Paige), who managed the restaurant and usually opened and closed the place, did not show up the morning after her father was murdered.

Meanwhile, Reagan found that a security camera outside the restaurant captured Paulie DeMarco (Ariel Shafir), the enforcer for the Grazioso family, entering the restaurant at about the time that Lorenzo was shot dead. So Reagan and Baez suspected that the murder might have been a mob execution.

Reagan reckoned that if the murder was a mob execution by the Grazioso family, then Vincent Rella might have information.

They met Rella, who told them he was no longer working as a mobster. He claimed he was “officially retired,” but the fact that his cellphones kept ringing suggested he was still in touch with “people.”

Has a nice ring to it, doesn't it? 🧁 #BlueBloods pic.twitter.com/bpsgI1PiO1

Who is Dan Hedaya?

Dan Hedaya was born in Brooklyn, New York, on July 24, 1940.  He was raised in Brooklyn’s Bensonhurst neighborhood. He is of Syrian-Jewish descent, and his family immigrated to the U.S. from Aleppo, Syria.

He started his acting career after working as a high school teacher. One of his first film credits was his role as Yaocov in The Passover Plot.

He is best known for his villain roles, although he has also played notable comedic roles, such as Nick Tortelli in Charming and The Tortellis. His top movie credits include roles in The Usual Suspects, Clueless, Blood Simple, and Mulholland Drive.

Hedaya won an Emmy for Outstanding Guest Actor in a Drama Series due to his work on NYPD Blue. Recently, he played Red in Fantastic Beasts and Where to Find Them. 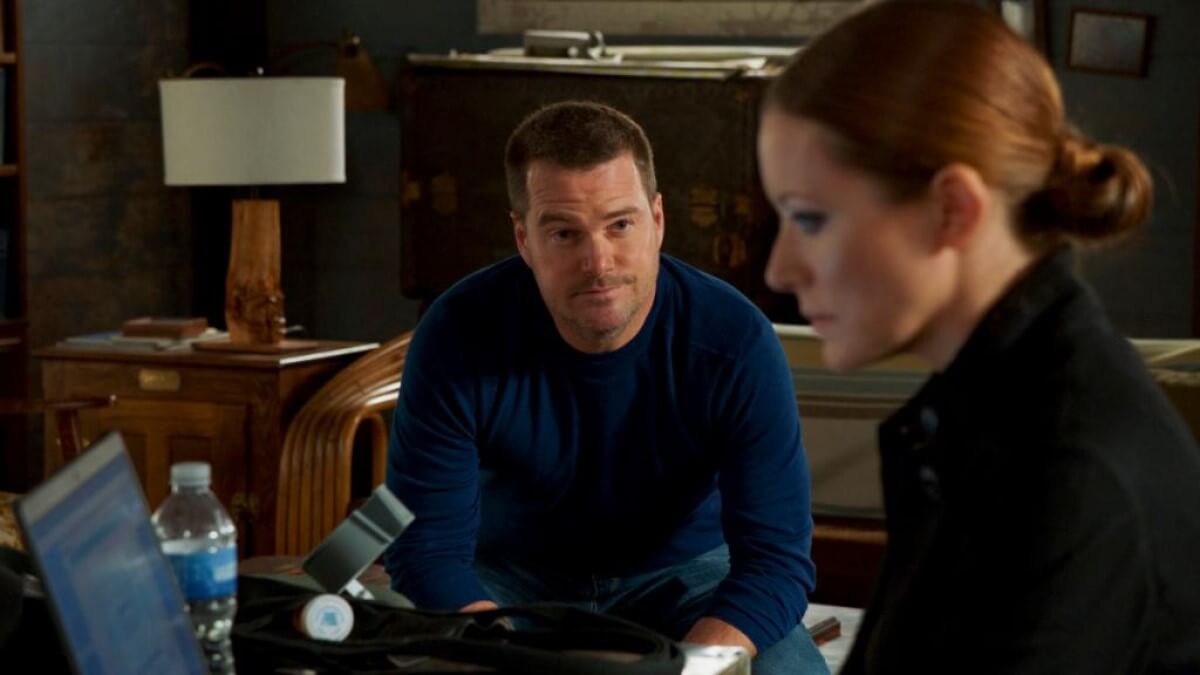