Zach Holmes is the “stupid genius” on MTV’s latest prank show Too Stupid To Die. Zach and his friends’ stunt show is the newest in shock programming, wowing audiences who are often both impressed and curious about why someone would ever attempt some of the things this group often pulls off.

If you happened to catch the brand new MTV show Too Stupid To Die and thought that it really seemed like revamped Jackass, you weren’t alone. In fact, it seems like breakout star Zach Holmes already knows.

He goes by Zachass on YouTube and Instagram, clearly making the connection to the other MTV hit prank show. If you’re looking for Zach Holmes on Twitter, the official Too Stupid To Die handle has a lot of videos.

Many of the stunts and attention-grabbing pranks seen on Too Stupid To Die have been done before. But in the reboot culture, we’ve basically been given this generation’s version of Johnny Knoxville, Steve-O and Bam Margera…well, except a little different.

Zach Holmes is the 26 years old and hails from Hobart, Indiana.  Long before Too Stupid To Die premiered on MTV, he was perfecting his daredevil stunts for the locals.

The Too Stupid To Die star is giving back to his own community because the new show is filmed in-state. Many of which already follow him on social media after seeing his antics, either in videos or in person.

The Chicago Tribune reports that when Holmes was a high school freshman, he even set himself on fire. Admitting that the stunt was very dangerous, Zach Holmes bragged that he didn’t even get burned.

But he has suffered several bumps and bruises along the way, making level-headed viewers wonder why perform such stupidly entertaining stunts. Holmes admits to suffering through concussions, several sprains, a broken tooth and leg among other injuries.

Admitting that some of his attempts to entertain have left him in a lot of pain, we have questions about why Zach and his Hoosier-loving friends keep putting themselves in harm’s way.

Zach Holmes has the answer.

“Let’s face it. There’s not much going on in Indiana, so we wanted to make our own fun,” Holmes told the Chicago Tribune. “There’s definitely a lot of sweat, blood and tears that has went into this TV show.”

In Holmes’ case, dedication to this brand of entertainment led to a lucrative MTV deal. It took ten years of making shocking stunt videos before their big break but now, Zach is on top of the world. Don’t tell him though, because he might try to jump off it.

Too Stupid To Die airs on Mondays at 9/8c on MTV. 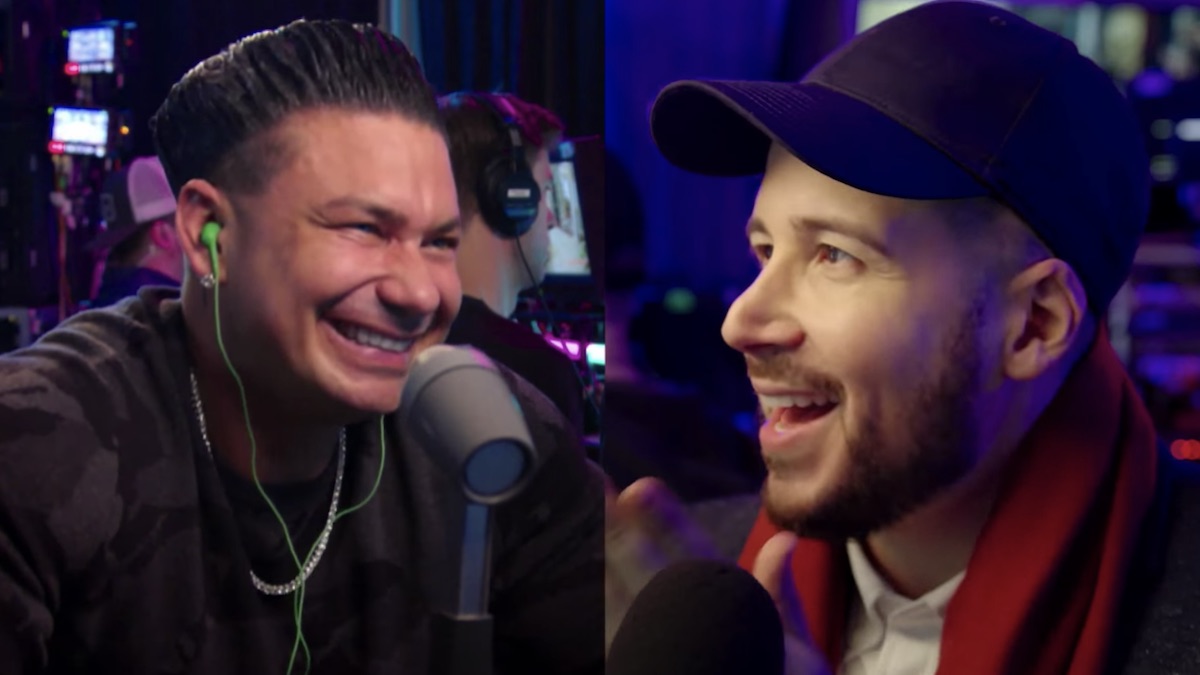