The dad-of-two is the head coach of the University of Louisville Dance Team, known as the Ladybirds.

Saying he has an impressive resume is an understatement. Todd has won the national championships with them an amazing 15 times.

He is also the coach of the Floyd Central Dazzlers, the dance team of Floyd Central High School in Floyds Knobs, Indiana, who he has led to an amazing 21 national championships and a total of more than 100 victories in competition.

In one impressive run, he helped them to 10 back-to-back wins in the Universal Dance Association National Dance Team Championships.

Todd is known for being both ultra-driven and flamboyant in his coaching, as well as having a wicked sense of humor.

He studied at the same school at which he now coaches, and now also runs the Planet Dance Studio which is the HQ of both the Dazzlers and the Ladybirds.

Todd already has a big social media following with 10,000 fans on Instagram, where he posts regular pictures of him and his teams, as well as what he gets up to in his home life.

The coach also has more than 3,500 followers on Twitter, although his account was private at the time of writing.

Todd is a big tattoo fan and has inkwork on both his arms as well as his legs. He is also a fitness fanantic and regularly takes time out to pump iron in the gym.

But his biggest passion is dancing, something which he pretty much fell into by accident after being approached by a friend to coach the dazzlers more than 20 years ago.

Floyd now acts as a second dad to many of his students and in the first season of So Sharp will attempt to guide the Ladybirds to victory once again with the latest national championships fast approaching.

Check out a preview for So Sharp, which promises to be great summer viewing, below.

So Sharp airs Wednesdays at 10/9c on Lifetime. 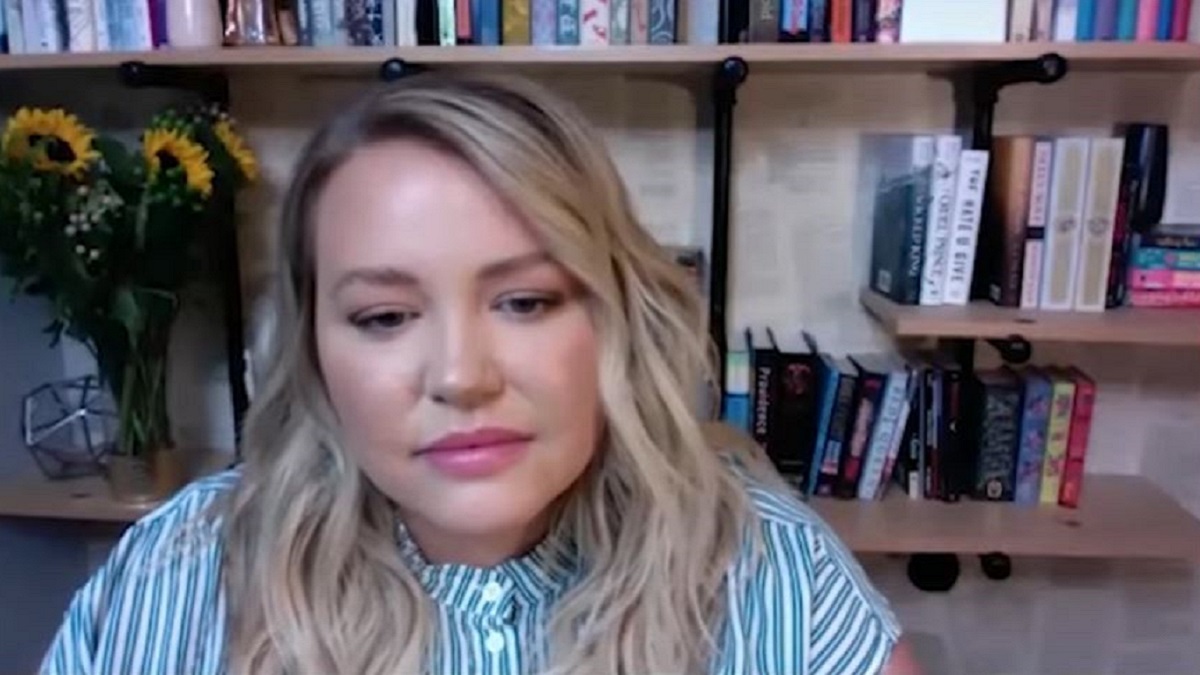