Long Island Medium has been featuring the marital issues between Theresa and Larry Caputo since last season. They announced at the end of 2017 that they would be separating on a trial basis, but they never reconciled.

Theresa Caputo filed for divorce from Larry Caputo back in April and now, it looks like their marriage is officially done for good.

Tonight on Long Island Medium, the two will meet face to face to talk about things. While Theresa has been forthcoming with what is happening in her private life, neither of her children have talked much about it to her or to the public.

Tonight, the two are posed to sit and talk about things on Long Island Medium. They have been living on opposite coasts, with Theresa Caputo residing on the east coast and Larry being on the west coast. While the conversation was planned, there is some interest about what the two will discuss openly while on camera.

Larry Caputo has been dating someone, though who has not been revealed. The news broke around the same time Theresa Caputo was injured in Hawaii. At some point, moving on happens but it is unclear how the children feel about it and whether or not it will be discussed tonight.

The Long Island Medium divorce is something that shocked viewers and despite the hope that Theresa and Larry would reconcile, their marriage is definitely over. 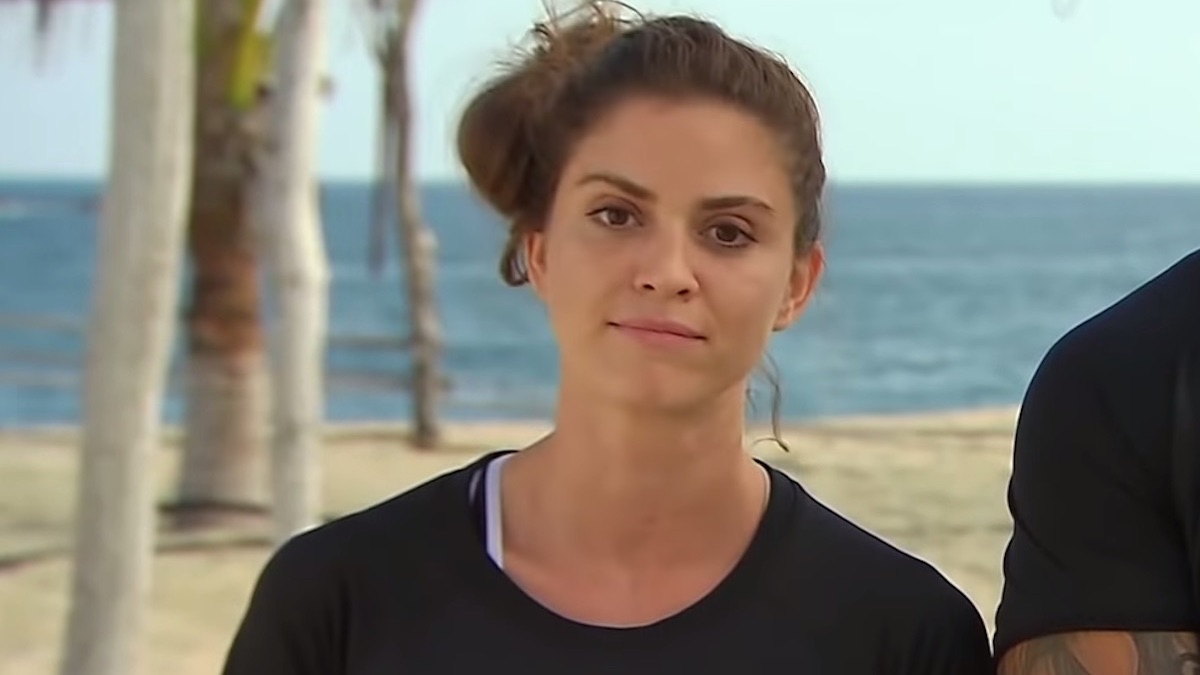 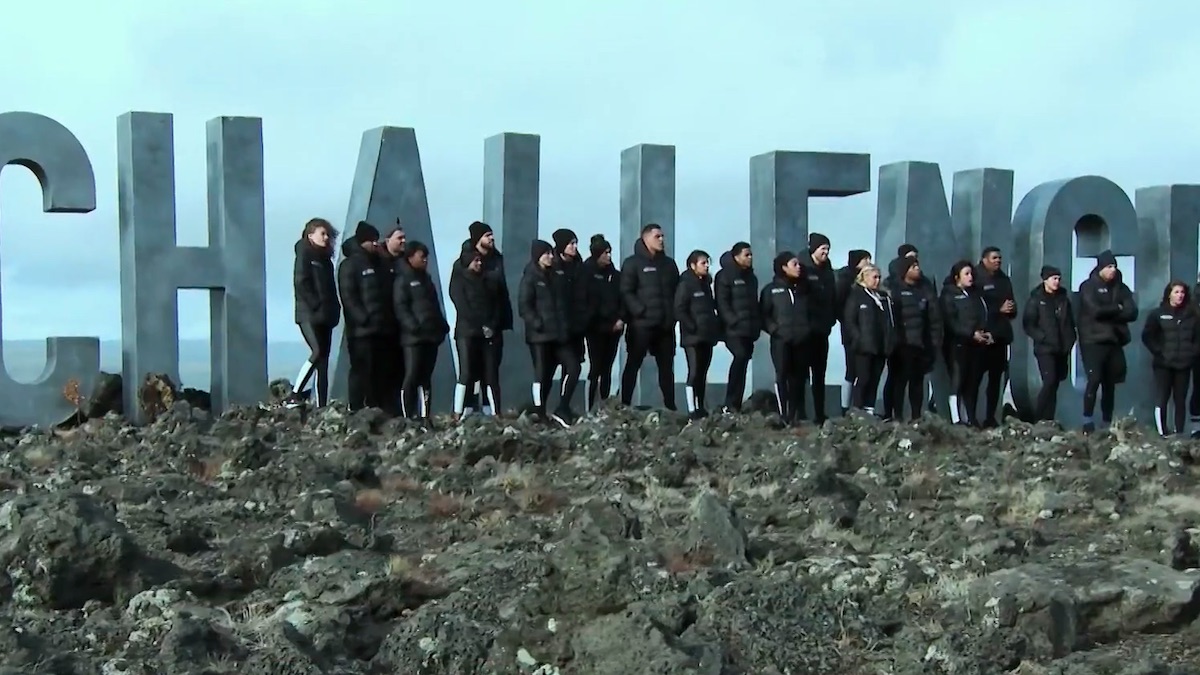