The Season 10C finale of The Walking Dead delivered an emotional punch when it finally gave viewers a look into Negan’s (Jeffrey Dean Morgan) origin story. While his backstory was expected thanks to previous promos regarding Episode 22, what wasn’t expected was the inclusion of the Savior’s character, Laura (Lindsley Register).

In fact, it was Laura who originally gave Negan his bat prior to him beginning his group and even before he turned into the arrogant antagonist as the leader of the Saviors.

As the episode unfolded, Laura’s backstory, along with Negan’s, was explored. Viewers discovered that Laura was actually helping her father distribute drugs and medical aid to those who required it immediately after the fall of civilization.

Laura originally arrived in The Walking Dead as one of Negan’s lieutenants. She was considered to be trustworthy by Negan as well as ruthless when it came to doing what had to be done in order to maintain the Saviors stronghold.

While the Saviors were the main antagonists in Seasons 7 and 8 of The Walking Dead, Rick Grimes (Andrew Lincoln) eventually captured Negan and put him under house arrest. The remainder of Negan’s group either fled or surrendered. Laura was one of the characters who surrendered, leading her group to become members of Alexandria in order to survive.

She then went on to become a valued member of Alexandria, even sitting on the Council before her demise at the hands of Beta (Ryan Hurst) earlier on in Season 10.

What fans want to know now is how Laura got from being the helpful character seen in Episode 22 of The Walking Dead Season 10C to the manipulative Saviors character that viewers originally knew her.

How did Laura go bad?

Episode 22 did not explain how Laura changed from being the helpful character we saw helping Negan and collecting the chemo drugs required for his wife. However, some assumptions can be made.

Laura and her father were attacked by the biker gang that wanted the drugs they had. This happened thanks to Negan revealing where the supplies were.

It is unclear what happened to Laura when the bikers attacked but she was trapped in the RV her and her father had and it seems likely she was — at least — beaten severely.

While Negan redeemed himself by returning to take out the biker gang and rescue Laura and her father, Franklin (Miles Mussenden), it is possible that emotional as well as physical damage befell Laura.

So, at some point between then and her appearance as a lieutenant to Negan, she became the hardened person that viewers are familiar with. It is possible this initial attack and Negan’s subsequent rescue of her could have triggered her dedication to Negan.

However, considering that her father is no longer around in The Walking Dead, an assumption could also be made that something horrible happened to him and Laura had to turn to Negan for even further protection. As yet, not of this has been confirmed by AMC so viewers will have to tune into Season 11 to — hopefully — find out more. 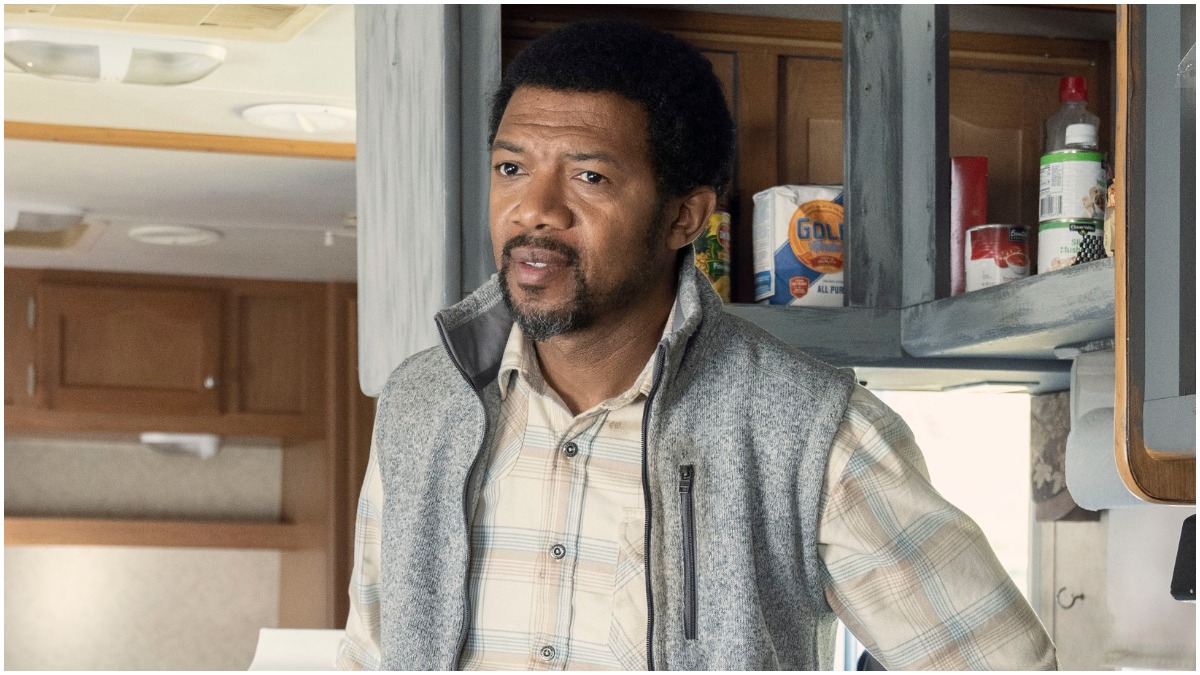