Fans of the comic book series on which AMC’s The Walking Dead is based suspect a certain storyline involving Michonne (played by Danai Gurira in the TV series) is coming up in Season 11.

This is based not only on what appears in the comics but also on AMC’s hints with their cryptic Season 11 teasers.

For those who might have missed it, the first clue came in the second Season 11 clip released by AMC.

The 11-second video appeared to show nothing more than a birthday cake. However, for a brief moment, there was a splice of another scene, and, when paused, a wall of photos was shown.

While this makes no sense to TV viewers, comic book fans were instantly excited at the evidence of a storyline involving the Commonwealth.

The Wall of the Lost and Michonne’s comic book storyline

This wall of photos features in the comics and is known as the Wall of the Lost to the Commonwealth members. Essentially, this is a place where people can place pictures of their loved ones hoping that someone will know what happened to them.

When Michonne sees an image of herself on this wall, she is shocked — and happy. It was left by her daughter, Elodie. That’s right, in the comics, Michonne has a daughter — and she is still around for the Commonwealth storyline.

This leads to a heart-felt reunion between Michonne and her adult daughter, which occurs at a bakery. However, it seems unlikely that this storyline will play out the same way as it did in the comics.

According to Insider, The Walking Dead showrunner Angela Kang has confirmed that this story will appear in AMC’s adaptation, but there will be a twist on the original version.

“Yes, I think for comic-book fans that definitely means something specific,” Kang revealed when asked about the teaser clip. “We’re planning to do some version of that, but, since we don’t have Michonne, we’ll see what form that takes.”

Who could replace Michonne in the TV version of The Walking Dead?

According to some fans, another one of the teaser clips for Season 11 of The Walking Dead could give a clue as to how this storyline will play out for AMC.

A recently shared clip shows a gavel on a desk. There is a moment when the scene darts to another spliced one, but it is near impossible to work out what is going on there.

In the comics, Michonne was a lawyer and became a judge in the Commonwealth. However, there has been no reference in the TV show of Michonne’s occupation.

Yumiko (Eleanor Matsuura) was Magna’s (Nadia Hilker) legal representative before the world fell. So, it seems possible that she will take over the comic book storyline while Michonne continues searching for Rick Grimes (Andrew Lincoln).

As yet, there has been no reveal regarding Yumiko having a child. However, her friend, Connie (Lauren Ridloff), is missing, and the potential is that they will be reunited thanks to the Wall of the Lost in Season 11 of The Walking Dead.

You Might Also Like:  The Walking Dead: The Commonwealth may remind fans of Woodbury but it was built over the Sanctuary & prison set

There is also a theory that Daryl Dixon (Norman Reedus) will be reunited with his girlfriend, Leah (Lynn Collins), thanks to the Commonwealth.

The pair split up after Leah gave him an ultimatum, and it is a decision Daryl has regretted ever since. There has been some speculation that Leah’s story is not quite complete yet, so this would be a good way to bring the pair back together.

Another suggestion is that Franklin (Miles Mussenden) will show up at the Commonwealth in Season 11.

Franklin was first introduced in Episode 22 of Season 10 and appeared to be a throwaway character that helped to show Negan’s (Jeffrey Dean Morgan) origin story.

It is not clear what happened to him after his involvement with Negan towards the beginning of the outbreak. It would certainly pack an emotional punch if Negan were to meet him again and have to tell him that his daughter, Laura (Lindsley Register), is dead.

Of course, all of these suggestions don’t tie in neatly with the bakery image, such as the comic book version does, since none of these characters are known to work in that industry.

This means that viewers will likely have to wait until The Walking Dead returns to find out more.

The Walking Dead: Here’s all the important bits you may have missed from the new Season 11 trailer

The Walking Dead: Yumiko theory appears to be confirmed in latest Season 11 trailer

The Walking Dead: Who is Sebastian Milton?

The Walking Dead spoilers: Episode 4 returns to the Commonwealth and other storylines are updated

The Walking Dead is set to ‘go out with a bang,’ according to TWD executive producer
Related Stories 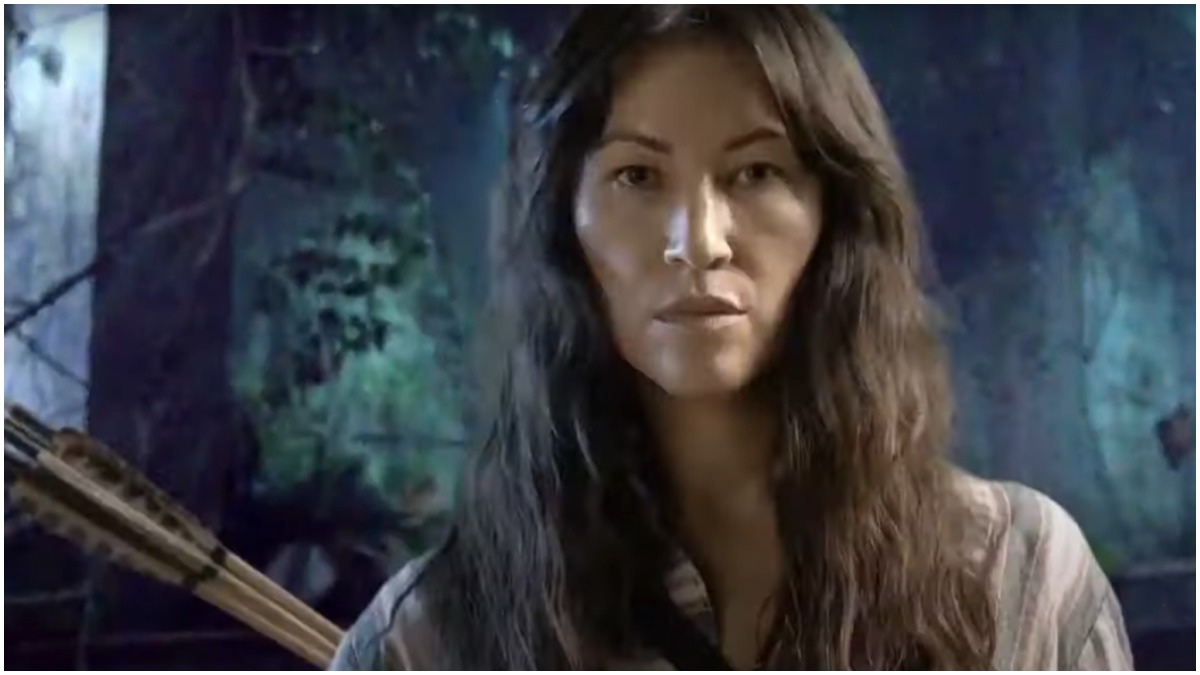 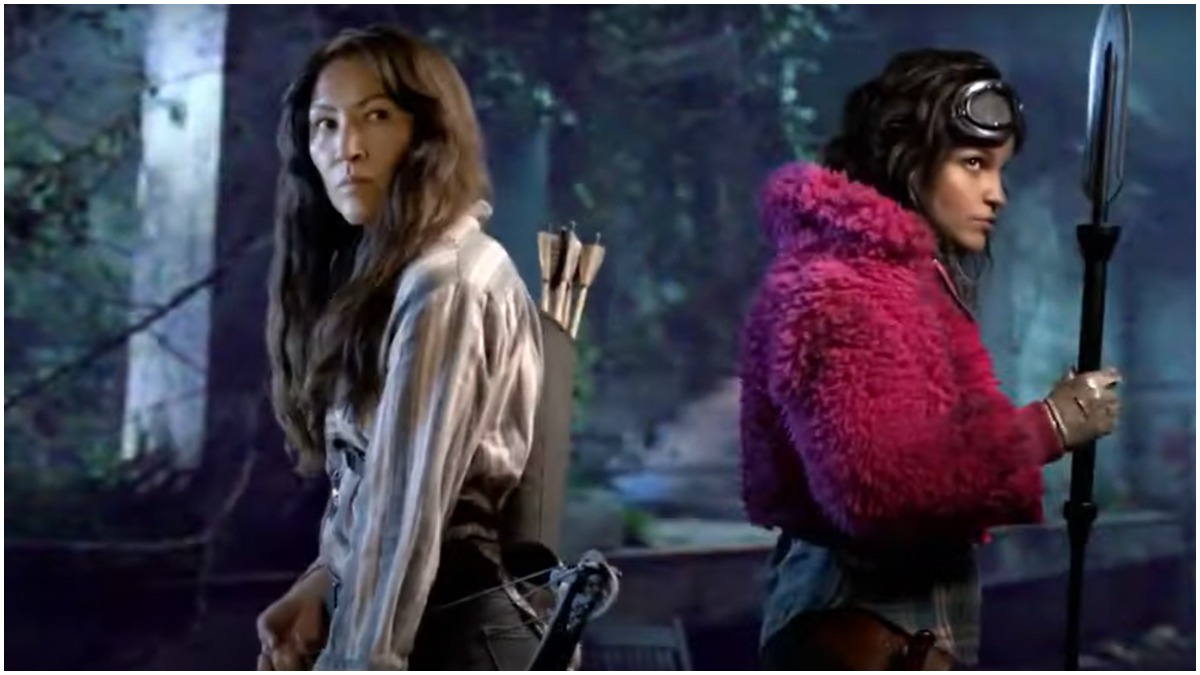 The Walking Dead: Here’s all the important bits you may have missed from the new Season 11 trailer