Fans of the comic books series on which AMC’s The Walking Dead is based will know who the Commonwealth is. But for those who only watch the TV show, there hasn’t really been any really concrete mention of this group yet.

However, viewers already know that a new group is on the horizon. With Eugene (Josh McDermitt) making contact via radio with a woman called Stephanie, fans have been alerted to the fact that things were changing.

This community appeared to be well organized, judging by what little Stephanie revealed. In addition, they also seemed to be intent on being overly cautious when it came to meeting new people.

In the end, though, Stephanie arranged a meeting with Eugene prompting him to make the long trek to the rendezvous point. This ended in Eugene’s group being captured by armored guards, a storyline that will be explored further in Episode 20 of The Walking Dead Season 10C.

For comic book fans, these armored guard were instant proof that the Commonwealth had appeared, according to Bustle.

So, what else can be gleaned from the comic books regarding this group?

The Commonwealth is an advanced community

First off, the Commonwealth is not so much a singular group but a vast network of communities. This is already seen on a smaller scale in The Walking Dead with (originally) Alexandria, Hilltop, the Kingdom, and Oceanside all being linked.

However, the Commonwealth is believed to be 50,000 strong.

And they are much more advanced than the smaller communities already seen in The Walking Dead. They have managed to fall back into the way of life that existed before the zombie apocalypse, and life appears to be going on as normal.

In addition to this, people are assigned roles much as they were in the pre-apocalypse world and the Commonwealth is more interested in those with useable skills.

A person’s rank in this society is based more on what you did for a living previously than on those skills obtained after the world fell to the undead. In the comics, this causes a lot of conflicts, particularly for Rick Grimes (Andrew Lincoln).

Pamela Milton is the head of the Commonwealth. It was previously suspected in The Walking Dead that this was the role that Georgie (Jayne Atkinson) would fill.

Maggie is not likely a member of the Commonwealth

Maggie Rhee (Lauren Cohan) left with Georgie back in the first half of Season 9 of The Walking Dead. Georgie offered many skills that Maggie was keen to learn.

Having recently returned, though, it now seems unlikely that Georgie is a part of the Commonwealth, according to ScreenRant.

When talking to Daryl Dixon (Norman Reedus), Maggie mentioned a couple of things that would lead comic book fans of The Walking Dead to believe that Georgie is not a part of this community.

Firstly, Maggie states that she and Georgie have been traveling around and helping other groups. None of these locations fit particularly well with the known locations of the Commonwealth, although it is possible AMC could change areas in the TV adaptation.

All of these communities have ended up falling. This is something that doesn’t happen to the Commonwealth in the comics, so it further enforces the fact that Maggie may not be involved with the group.

However, viewers will just have to tune in to further episodes in order to find out for sure. 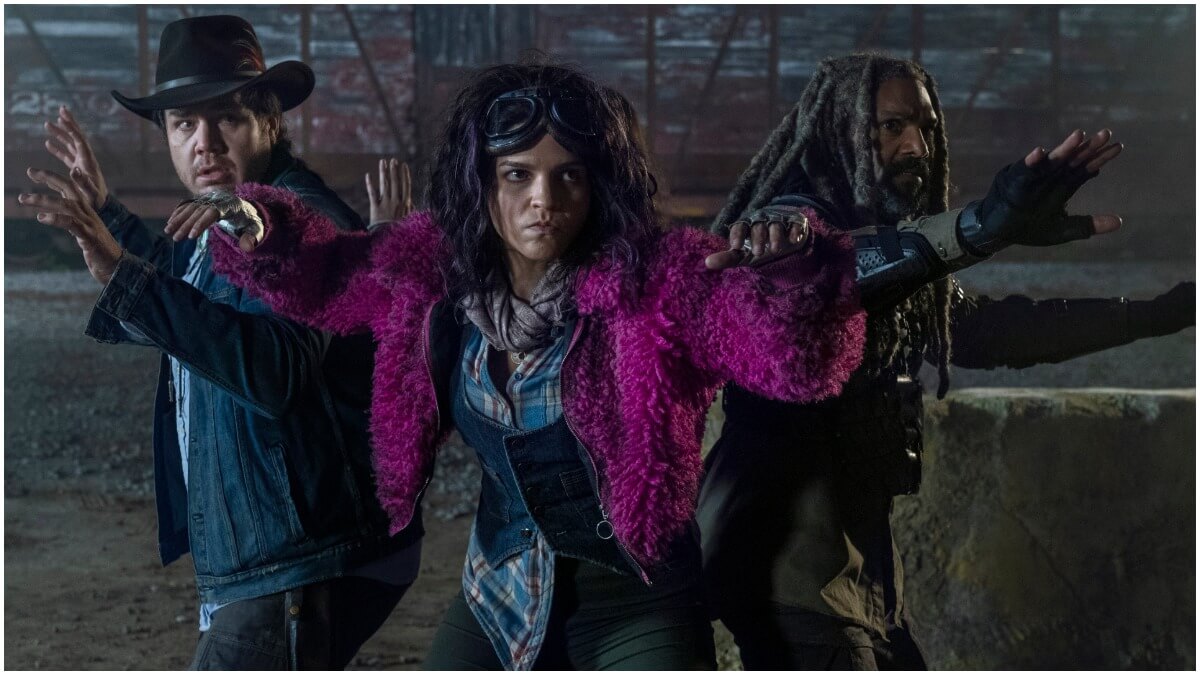 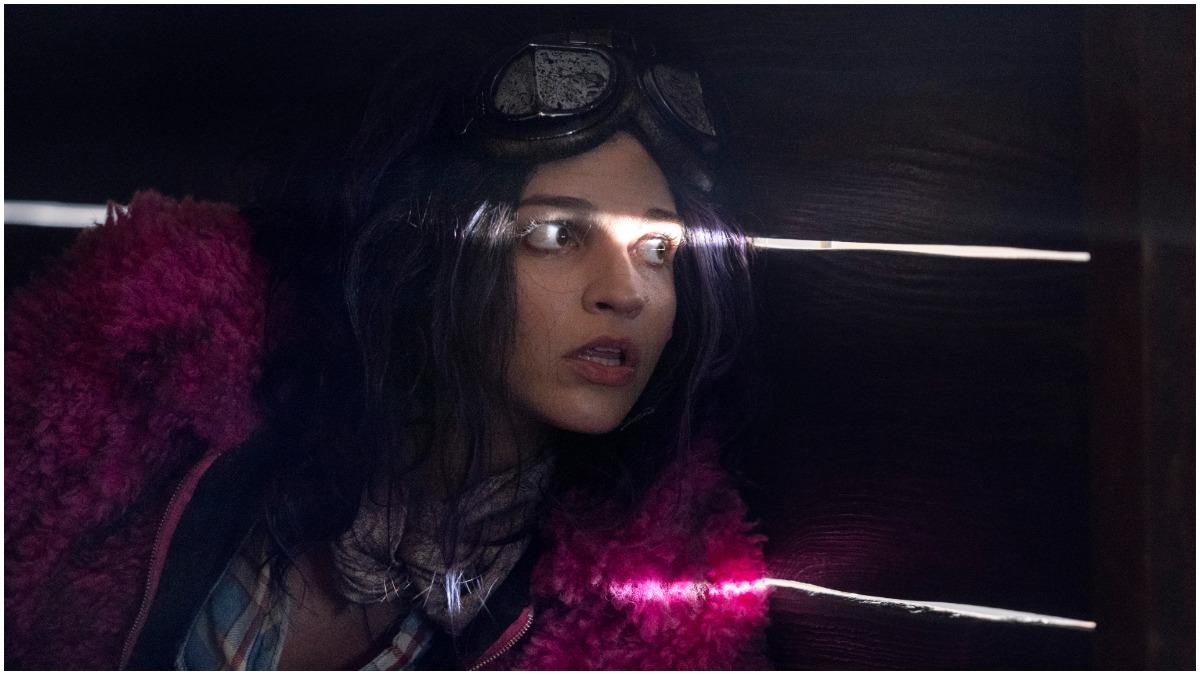 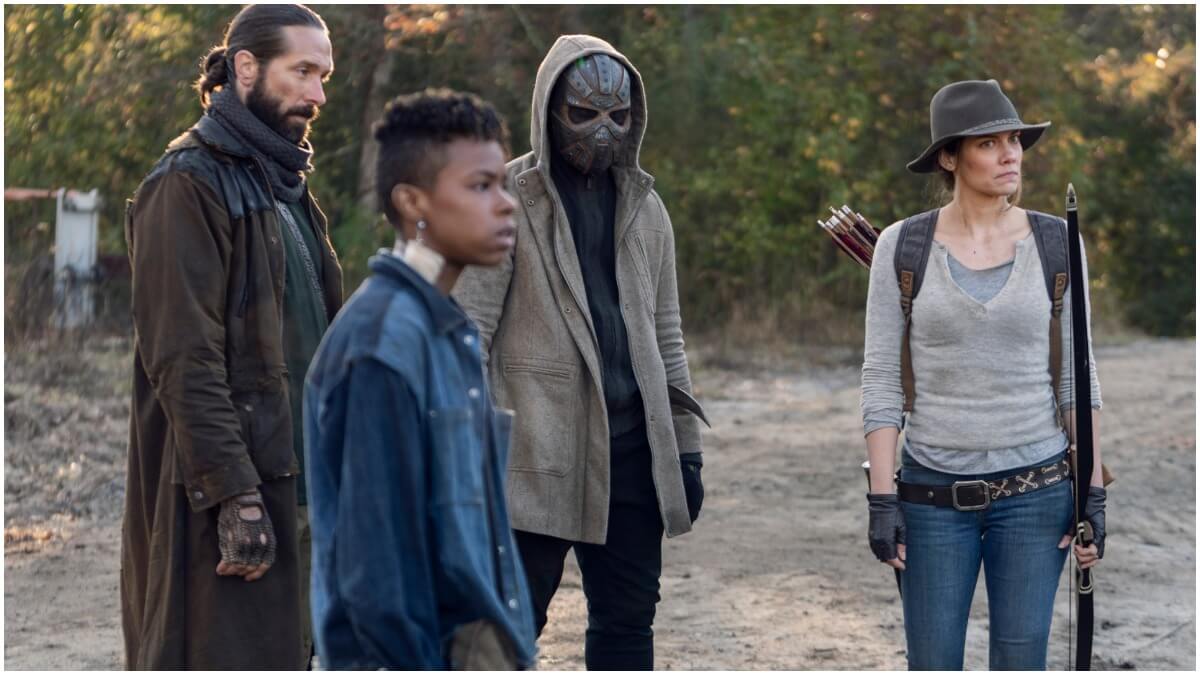 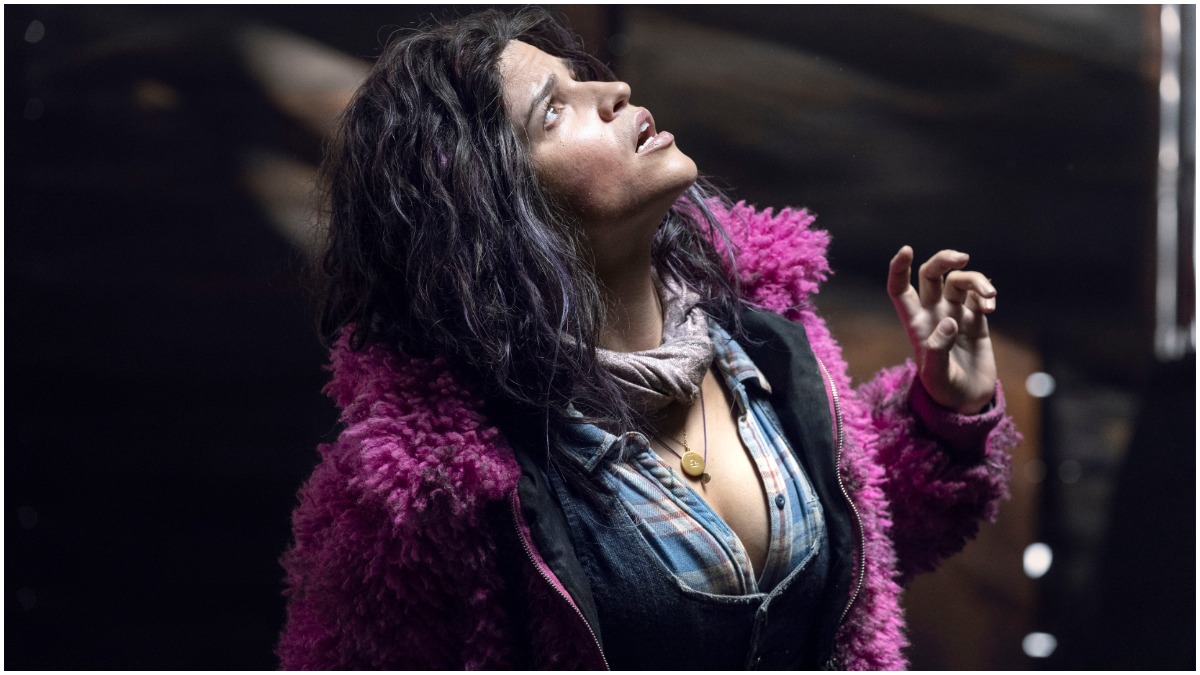 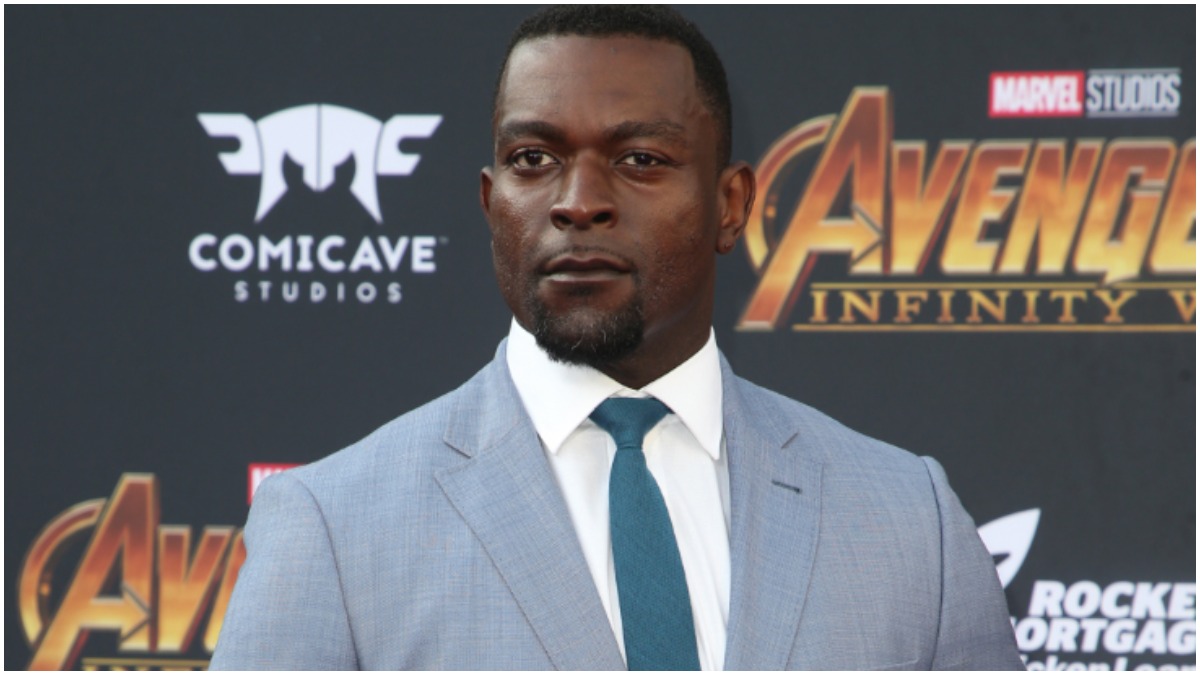