This week, The Story of God With Morgan Freeman looks at our concepts of heaven and hell.

Since humans first left any sort of record they seem to have had various ideas about what happens when you die.

Many cultures have also developed concepts of heaven and hell, both being places you might end up after you pass away according to how your life was lived.

Freeman examines various philosophical and religious ideas and talks to some people who claim to have experienced what happens when you die.

On the episode, a nurse describes a near-death experience she had whilst her baby was born.

She had a C-section and during the procedure she had trouble breathing. After passing out, her pulse went for eight minutes and she was pretty close to being clinically dead.

Next thing she remembers is being far above her body, but she felt no connection with anything she could see.

Next she felt a tugging that seemed to drag her through the wall and into a white space. She emerged into an Eden-like landscape with a forest and waterfall, where she felt at one with everything.

Freeman investigates the thought that we make our own heaven or hell right here on Earth.

Watch The Story of God With Morgan Freeman – Heaven and Hell at 9pm on National Geographic.

The Walking Dead: Jeffrey Dean Morgan reveals Negan and Maggie ‘may need one another’

The Righteous Gemstones Season 2 release date and cast latest: When is it coming out?

Fear the Walking Dead recap: Welcome to the hellish radioactive maze — oh, and the clock is ticking
Related Stories 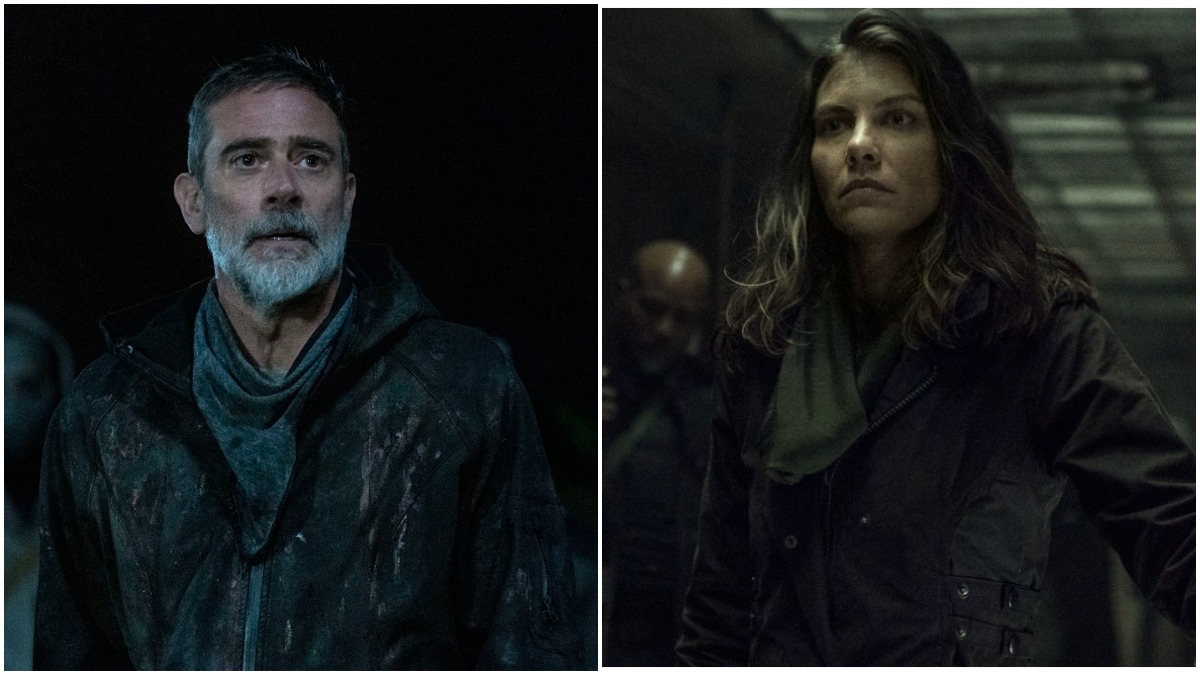 The Walking Dead: Jeffrey Dean Morgan reveals Negan and Maggie ‘may need one another’ 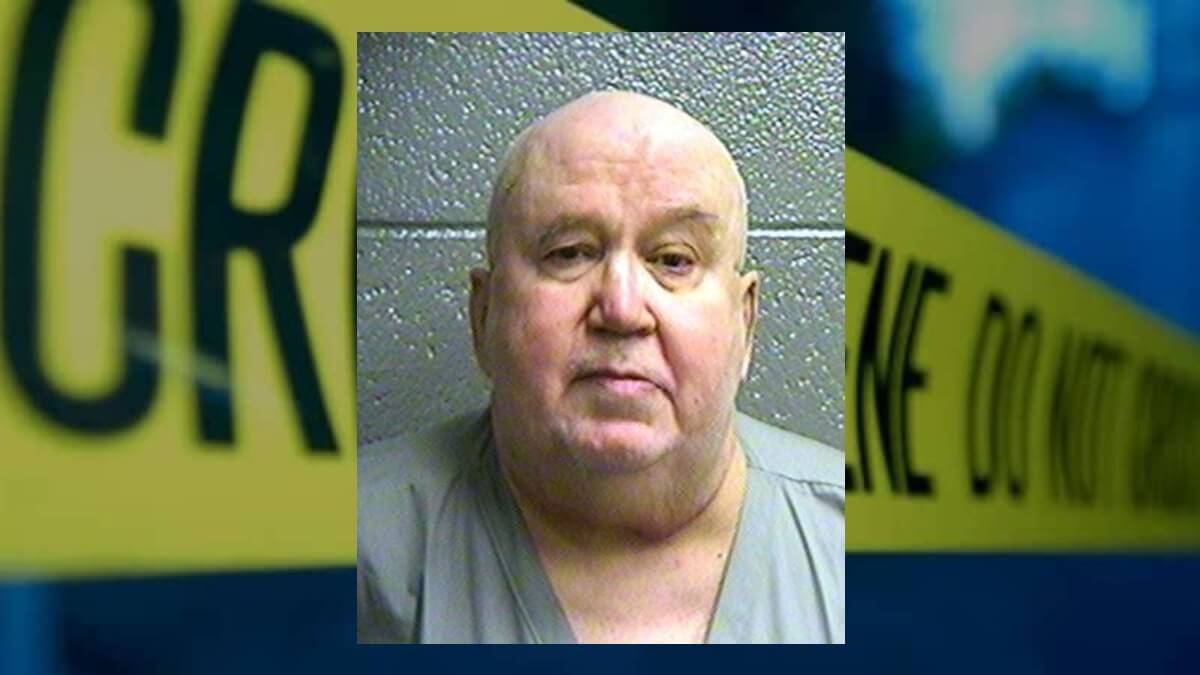