On tonight’s chilling episode of The Hunt for the Zodiac Killer, “The Military Connection” sees new evidence uncovered that may lead to the killer.

They use a supercomputer which picks up strange symbols in the killer’s code that only a military person or someone who had access to classified military documents would have known.

Zodiac was the name assigned to a murderer who operated in 1968 and 1969 inside the San Francisco, Napa, Solano, and Vallejo county areas of Northern California.

His hallmark was communicating in a complicated and bizarre code. Zodiac sent the encrypted communications to the media taking credit for killings and warning of more.

Police credited the Zodiac killer with seven murders and two attempted murders but experts think there are many unconfirmed victims too.

In the five-part limited series, both Sal and Ken are part of a team of top investigators and code-breakers, working with a super-computer dubbed CARMEL, which is programmed to think like a killer.

The story unfolds tonight as they think a significant portion of the code Z340 along with shared intel from the FBI and CIA will lead them to the perpetrator.

The Z340 code is still an unsolved cipher. It is a mash-up of ancient and modern symbology that Sal, Ken, and University of Southern California Professor of Computer Science and code-breaker Kevin Knight are working on to decipher. 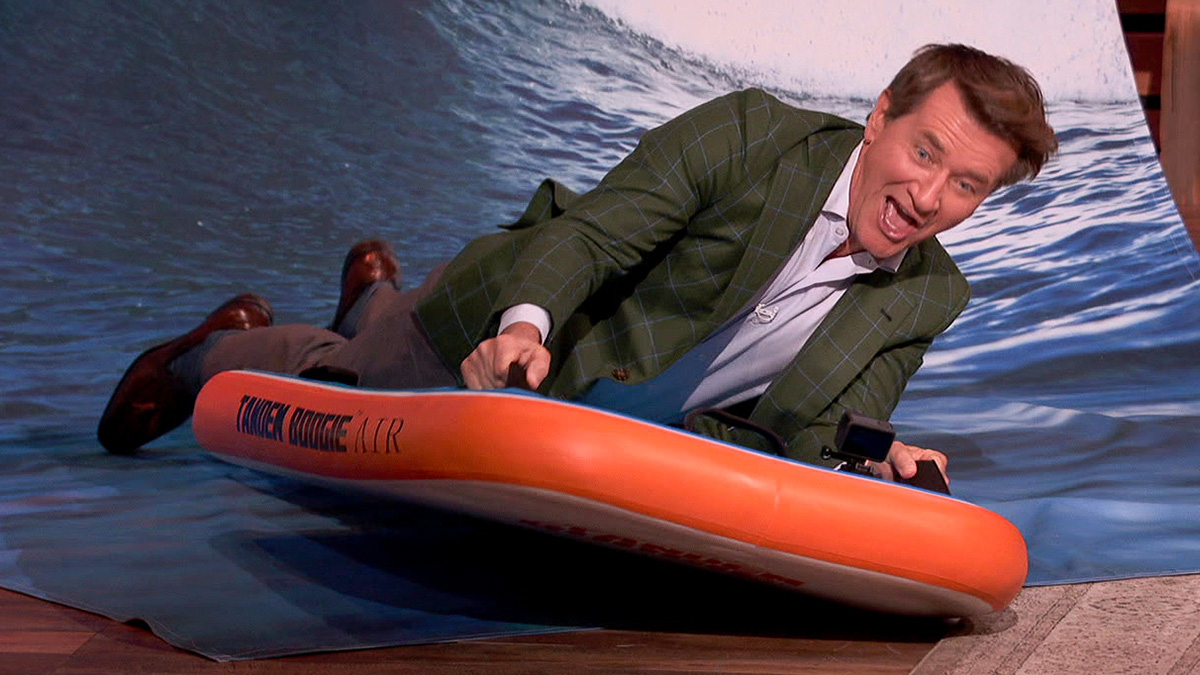 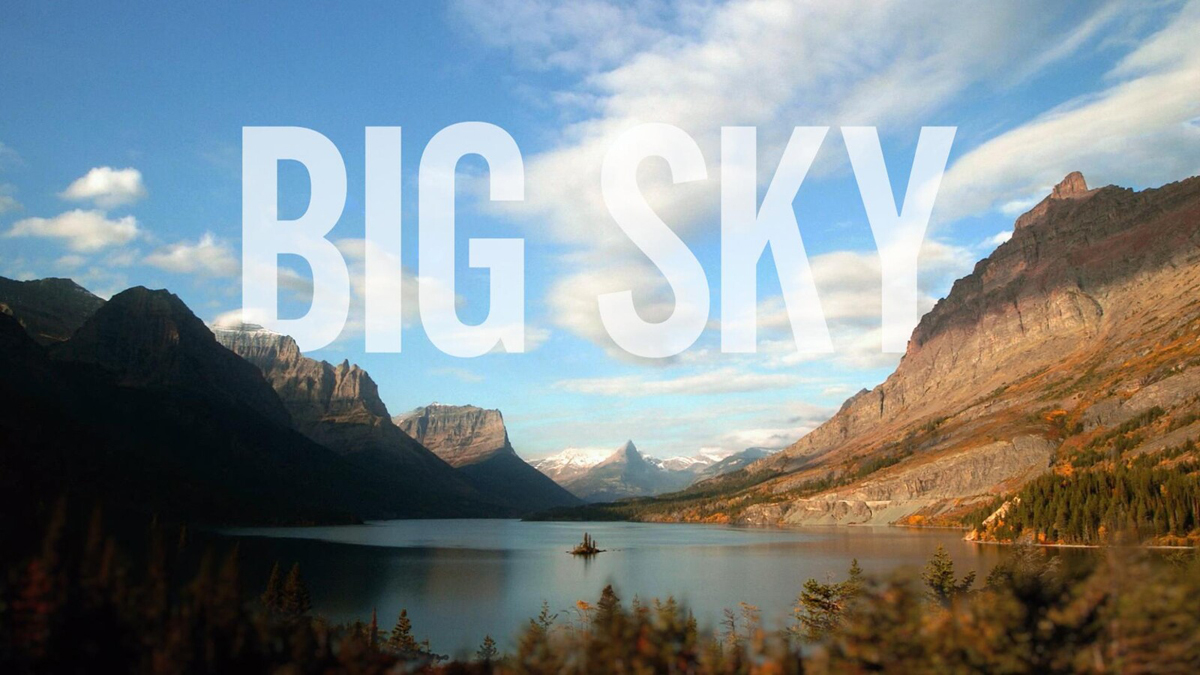 Big Sky Season 1 release date and cast latest: When is it coming out?