The team behind Season 5 of FX’s hit show The Americans said they enjoyed “in a twisted way” watching the story of Russian hacking and spying play out in the aftermath of Donald Trump’s election win.

Weisberg was speaking at Television Critics’ Association (TCA) winter press tour, where FX announced Season 5 of the show will premiere on Tuesday, March 7 at 10pm ET/PT.

He was taking part in a panel discussion along with other producers and stars of the critically acclaimed drama, the premise of which is increasingly relevant in these interesting times as relations between the USA and Russia are, well, interesting.

The series stars Keri Russell as Elizabeth Jennings and Matthew Rhys as Philip Jennings, a couple who are on the surface a normal American family living in the Washington, D.C., suburbs during the 1980s.

However, they front a travel agency which obfuscates their real jobs: Russian sleeper agents sent by the Soviet Union to the United States for dirty deeds and malfeasance.

Weisberg told EW: “For us, the penultimate season is just another season of telling a story of this family and the people around them…it’s not ramped up. It’s not hyped up. It’s not building the tension — but it will be a great season.”

Also taking part in the TCA panel alongside Weisberg were executive producer Joel Fields and stars Russell and Rhys (via satellite),  Noah Emmerich and Holly Taylor.

Asked if there was a disguise they’d like to use as part of the show, Rhys grinned as he said: “A CLOWN.” Russell added: “And I’ll play a small boy!” 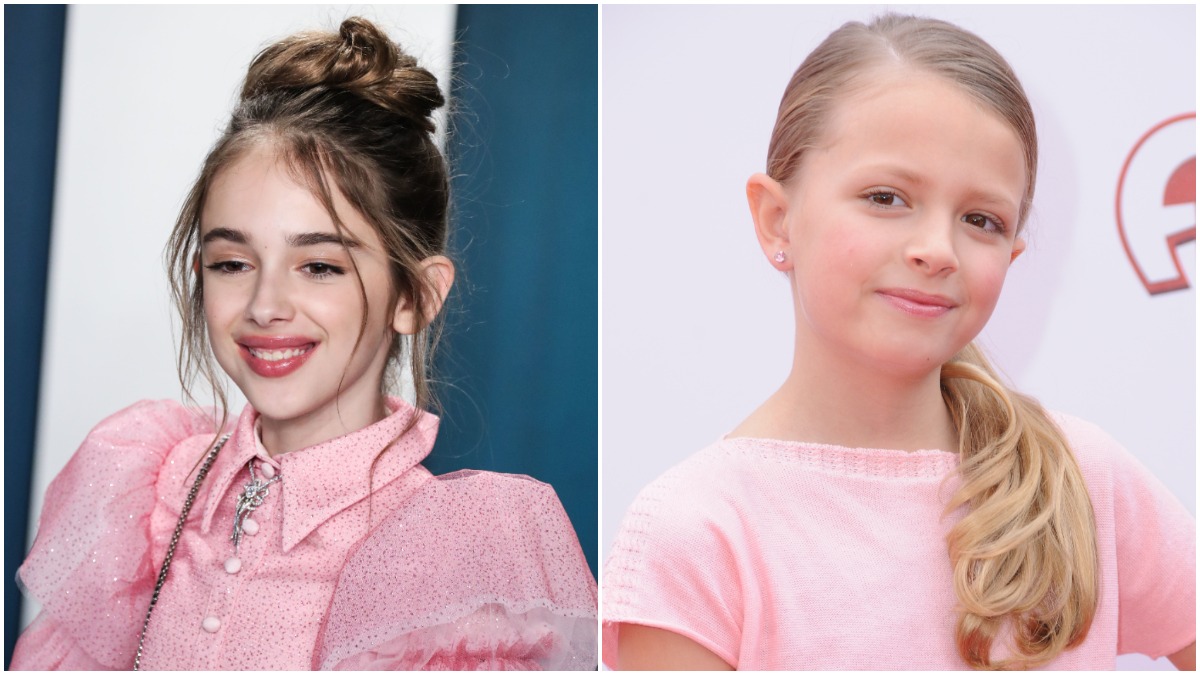 What happened to the original Anna-Kat on American Housewife and who plays her now after the cast change?