Surviving Compton: Dre, Suge and Michel’le premieres tonight on Lifetime and dramatises the life story of Michel’le Toussaint and her difficult rise to fame.

Michel’le narrates the film that tells the story of how the squeaky voiced singer was pulled from obscurity as N.W.A. surged in popularity.

She ended up in relationships with both Dr. Dre and Suge Knight and faced extreme demands both emotionally and professionally.


Following the movie is Beyond the Headlines: Michel’le, a one hour documentary on R&B singer Michel’le Toussaint who had stormy relationships with Suge Knight and Dr. Dre.

The show features interviews with associates and friends of Michel’le and documents her rise to stardom and the often volatile relationships she found herself in.

The No More Lies singer had a son with Dr. Dre but later accused him of being violent, claiming he broke both her nose and her ribs. Later she married Suge Knight and had a daughter with him, the pair split a few years later.

The singer has had hits in the Billboard top ten and a number two in the R&B charts, her self-titled debut album went platinum. More recently she featured in the reality show R&B Divas: Los Angeles.

Watch Surviving Compton: Dre, Suge and Michel’le at 8pm on Lifetime and Beyond the Headlines: Michel’le tonight at 10pm. 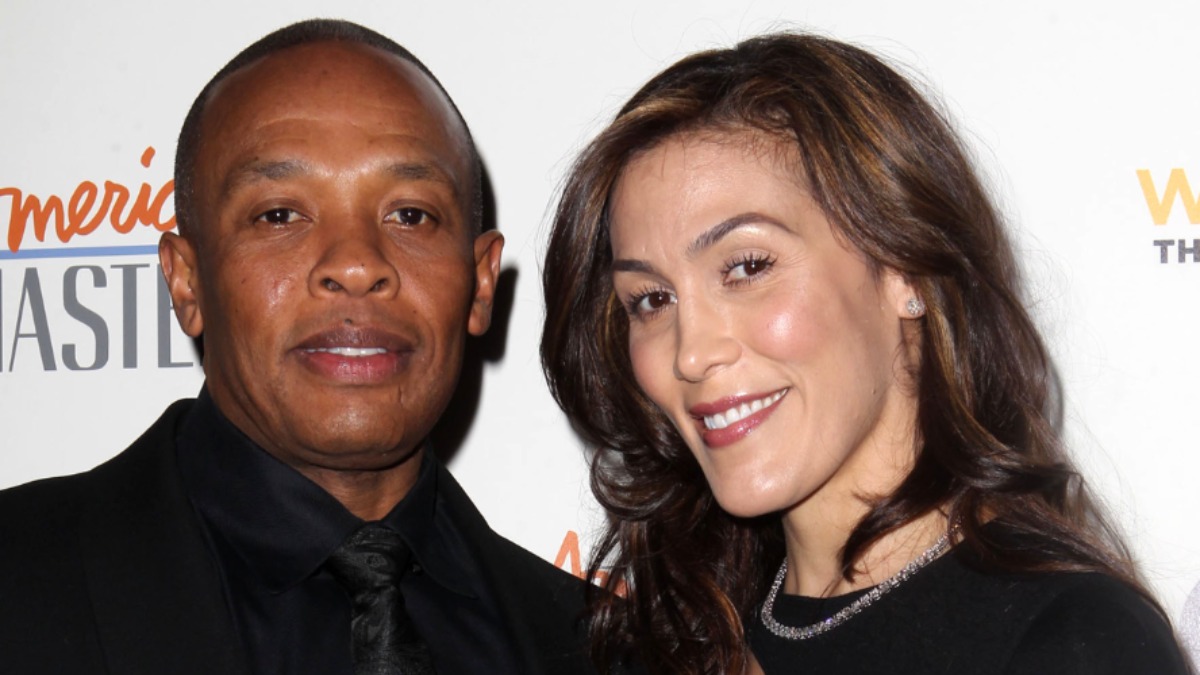