The episode focuses on those superheroes who challenged authority and took the side of outsiders. These are characters with a rebellious side, and who are not afraid of breaking the rules for their own means.

Superheroes Decoded: American Rebels will look at where they came from, and how they have been depicted on the big screen in the modern day.

It also looks at how they relate to the real world, what the parallels are between them and society, and what they mean to people today.

The mini docuseries features rare access to some of the biggest names in comics, at both Marvel and DC, as well as other experts and superfans.

Last night’s first part looked at the origins of iconic comic book stars including Superman, Batman, Wonder Woman, Captain America and Spider-Man, and how they were a reflection of America’s “deepest fears and greatest aspirations”.

The 10 best MCU stars to appear on Law and Order

Jupiter’s Legacy Season 2 release date and cast latest: When is it coming out?
Related Stories 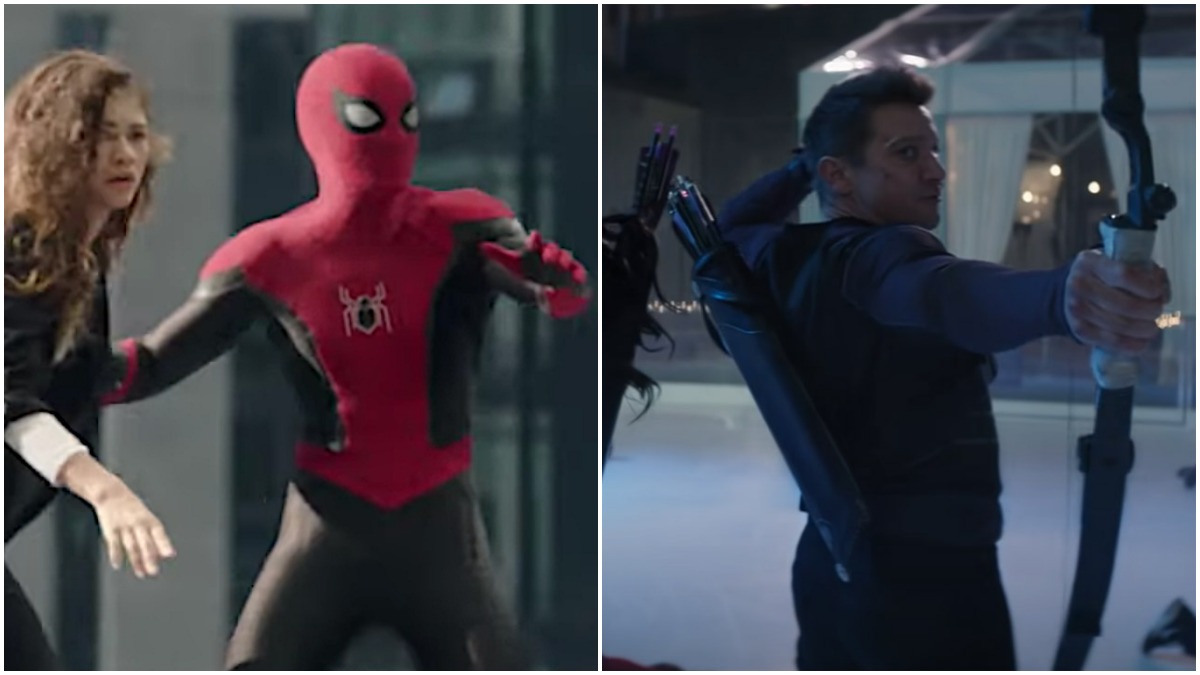 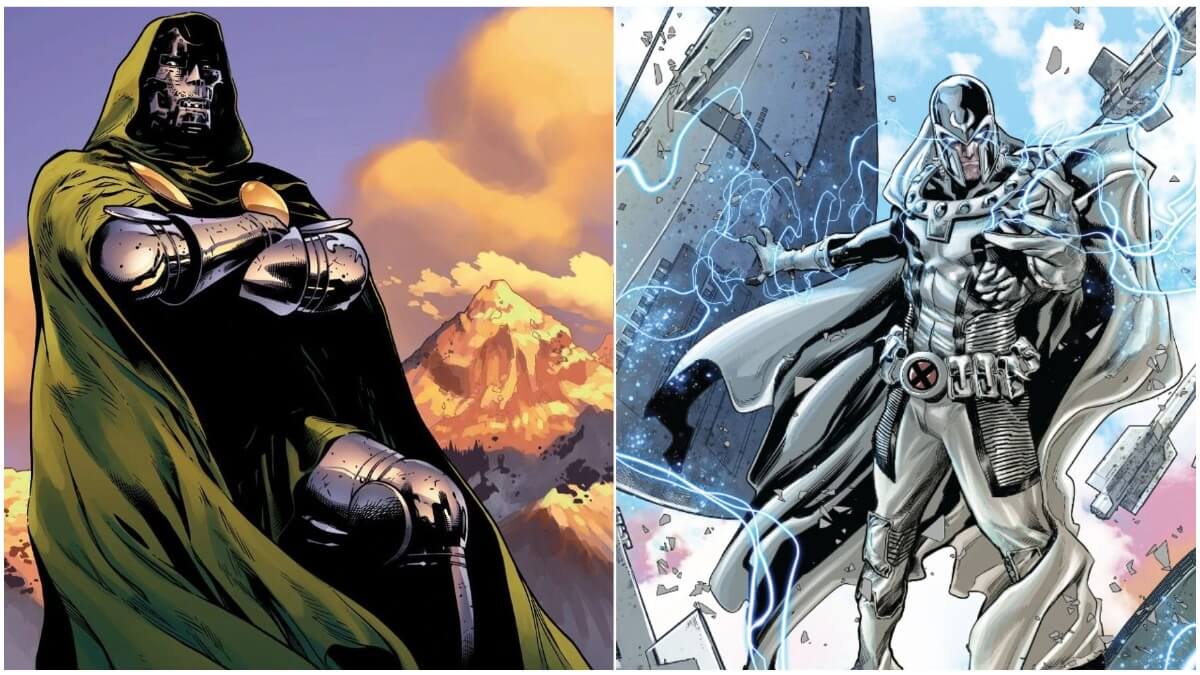