The Street Outlaws gang from Discovery’s hit show are as popular as ever with fans, but not much is known outside the show about them.

The series, which shares the lives of street racers in Oklahoma City, has become a big hit among viewers thanks to its cars, rebellious nature, and inside look at the competition to be the best in America’s street racing circles.

Street Outlaws documents the high stakes involved in street racing, and sees the cast bet money while living for the glorious title of being top of the list.

Street Outlaws tends to focus on the cars, the races, and the revving engines, but we decided to do some digging to learn more about the guys on the show, including their ages and their personal bios.

Big Chief, also known as Justin Shearer, is 38 years old. He was born in Kentucky is 1980, but moved to Oklahoma when he was 12.

In case you didn’t know from watching the show, Big Chief is the guy to go to if you want to race for a spot on the list in Oklahoma City.

After doing some digging, we couldn’t find anything about AZN‘s age or personal life. It seems that he keeps a low profile when it comes to sharing his personal life on the small screen. On Street Outlaws, he’s been Farmtruck’s sidekick, doing all the smack talking on behalf of his friend. However, don’t count him out just yet. Given his passion for cars, it sounds like this youngster could make his way onto the racing scene as the one to watch.

Monza is another cast member we couldn’t find much about. We did learn that he’s super tall at 6’4″ and he races as black 1972 Camaro Rally Sport. And he knows what he’s doing, as he’s sitting in the third spot in Oklahoma, getting very close to taking the crown.

Daddy Dave is the reigning “King of the Streets” and he’s the one to watch. This 45-year-old racer seems to have beaten everyone in his 1996 GMC Sonoma S10 pickup. He has over 20 years of racing experience, so it sounds like age is nothing but a number.

The Dominator, the soft-spoken racer from Street Outlaws, is another person who doesn’t have his personal information all over the place. Despite searching online, we were unable to find his age. However, he is serious about his racing and he’s ready to race whoever is ready.

Chuck is a 48-year-old racer and he appears to be the hothead in the Oklahoma City racing scene. He has raced for many years, giving him years of valuable experience. He also owns a repair shop. He has two daughters and a wife, who are all supportive of his racing hobby, except when he chooses to put his money into his car instead of his mortgage.

Murder Nova, also known as Shawn Ellington, is a good friend of Big Chief. Murder Nova is 41 years old and he was indeed the top racer for a while before losing his spot to Doc and Daddy Dave. Needless to say, he wants the title back and he has the support of his friends to get there.

Farmtruck is yet another star of the show who doesn’t talk about his age or anything personal online. In fact, he appears to be a hard man to find. Needless to say, he hangs around AZN quite a bit and the two have become the perfect duo for the show.

Kamikaze, also known as Chris, has been friends with Big Chief since they were just kids. One can imagine they bonded over their love of cars. While Big Chief doesn’t mind sharing personal information online, we couldn’t find anything for Kamikaze. But since they are close in age, we believe he could be between the late 30s to mid-40s.

Doc, the last guy on our list, was easy to find, as he has been a top racer in Oklahoma for a short period of time. Doc is 49 years old, but his age isn’t an issue when it comes to racing. In fact, he’s planning on making a big return once he gets his chance.

Are you surprised at the ages of the Street Outlaw cast? 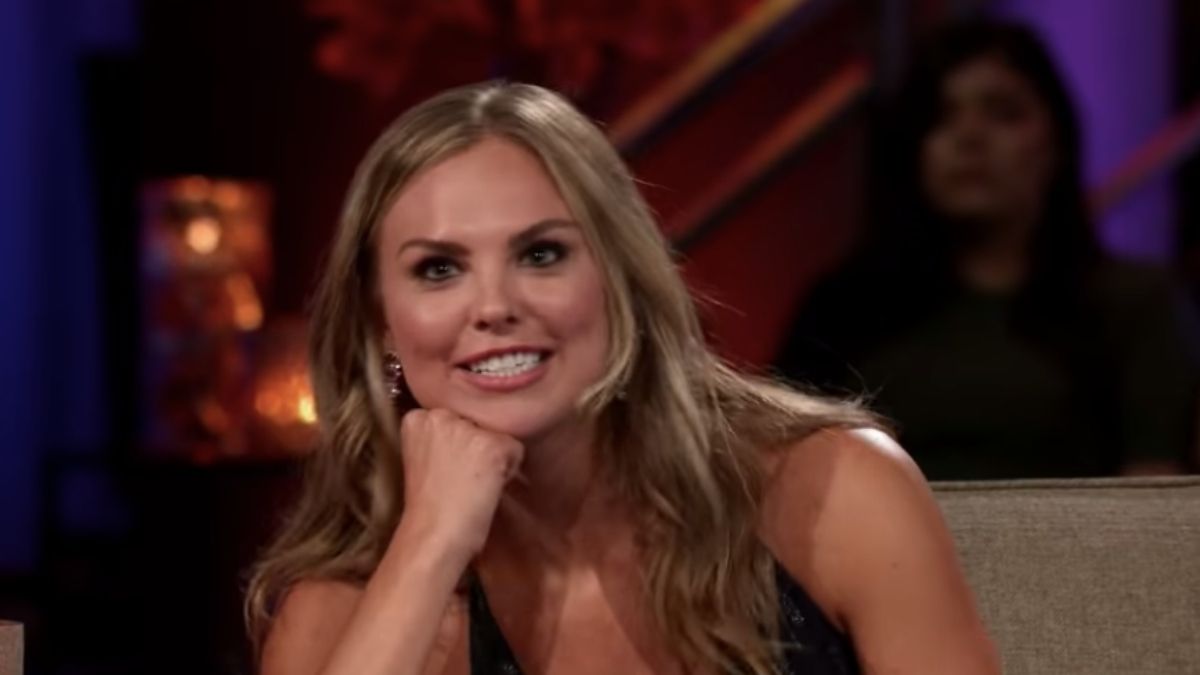 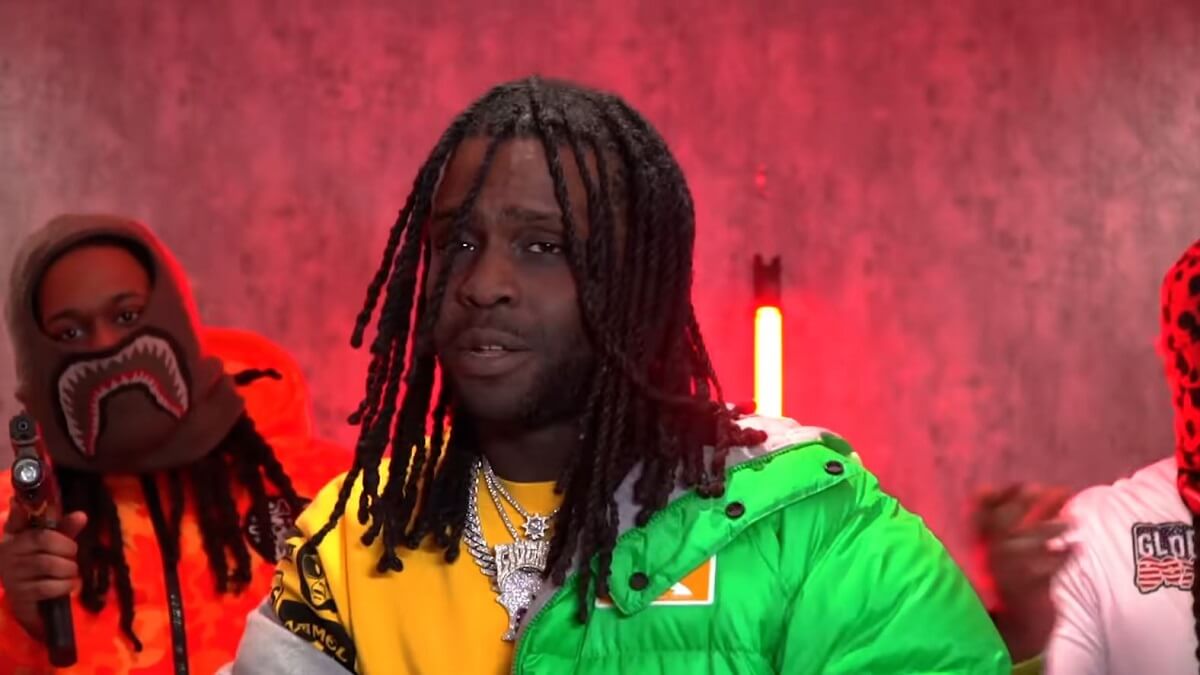