Stevie J has to deal with some proper daddy fears on this week’s Leave it to Stevie — about the guy his daughter Savannah has been getting involved with.

The news Savannah, 17, is seeing her new boo, called Vonte, comes as a bombshell to Stevie when Savannah’s half-sister Sade lets it slip as the trio enjoy a lunch together.

Savannah had been trying to keep it quiet by saying she was just going out with friends and needed some money off Stevie so she could go and enjoy herself.

But Sade, who had already been asking her own questions about Vonte, obviously wanted to rumble her, and said casually right in front of Stevie: “Is that guy going to be there?”

In the footage below, Savannah then gets the third degree off Stevie about who the new guy is, and what he’s called. And the episode sees him express real concerns about whether he’s the right guy.

Also check out what’s going on in this week’s Love & Hip Hop.

Leave it to Stevie airs Mondays at 9/8c. 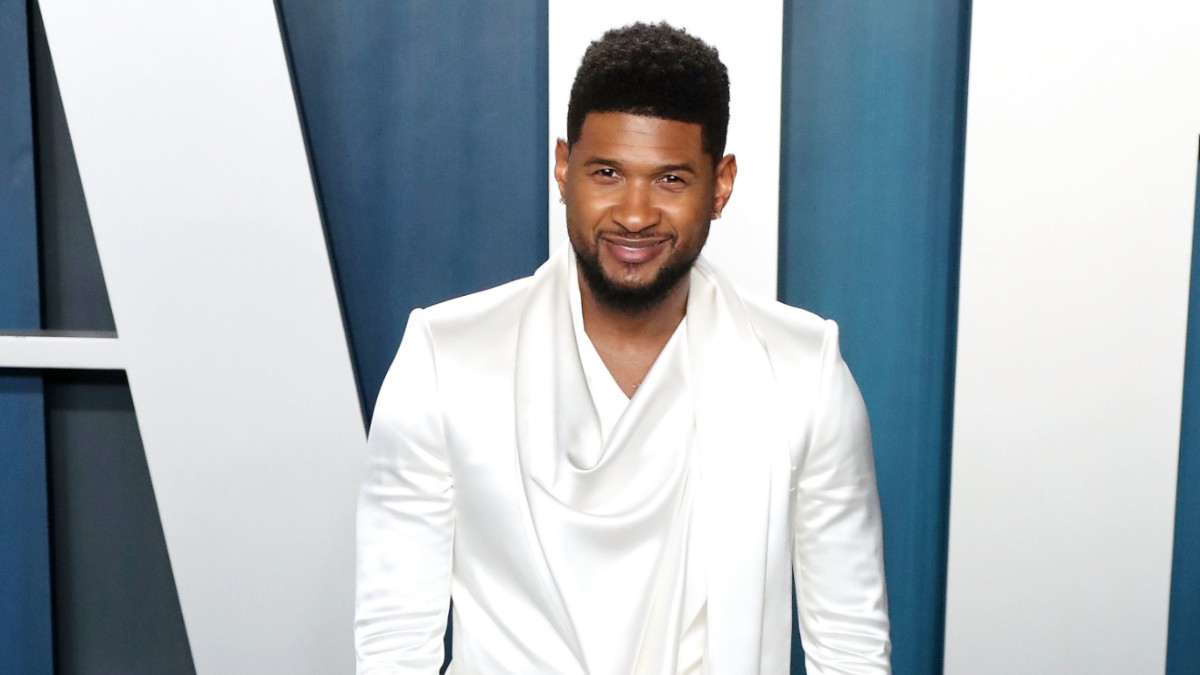 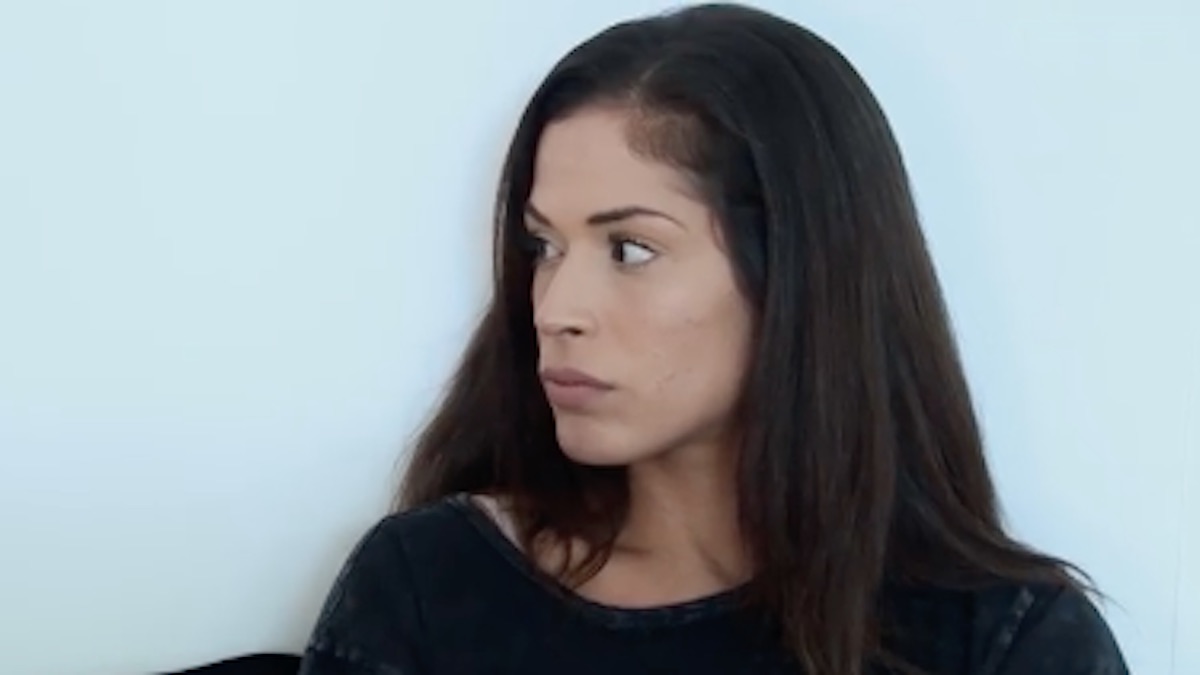 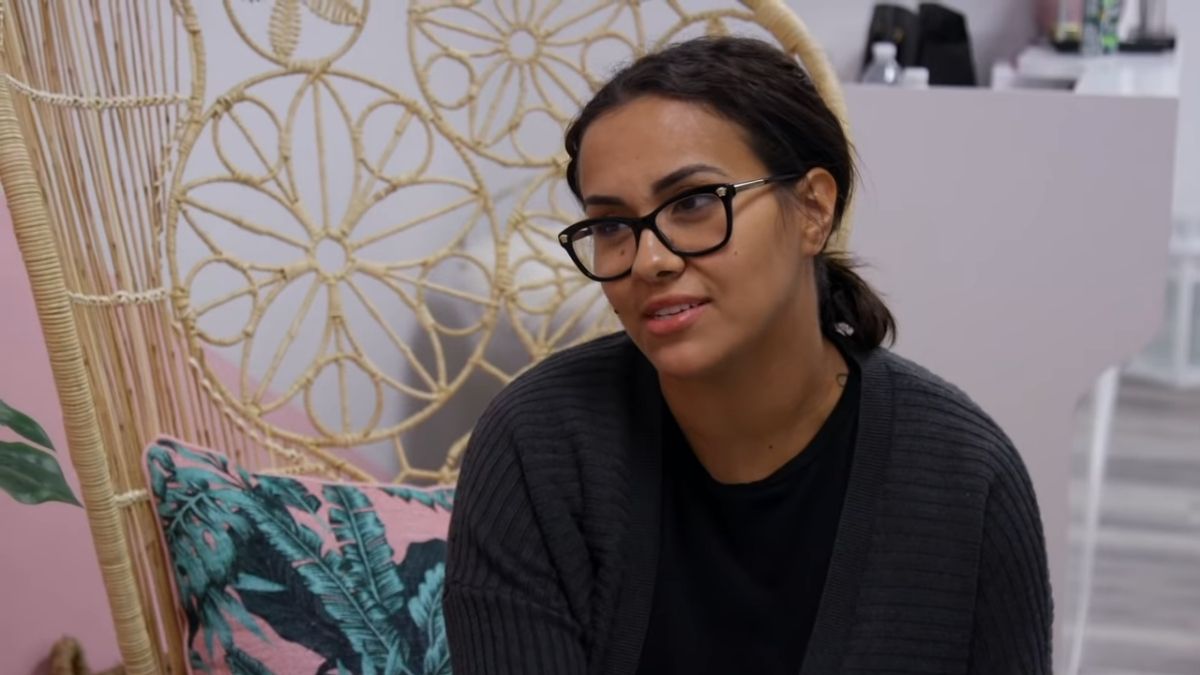