The Batch may have a rotten apple.

A new release of merchandise for the upcoming Star Wars: The Bad Batch animated series indicates a massive spoiler in that one member of the clone troopers might be swapping sides.

Debuting in the seventh season of The Clone Wars, the Bad Batch is the nickname for Clone Force 99.

While most clones are genetically identical, the Batch is considered “defective” for some odd mutations. Rather than be discarded, they’re turned into an elite black ops team.

The Batch consists of team leader Hunter, who possesses enhanced senses; Tech, the aptly named technical genius; Crosshair, an expert sniper; Wrecker, who lives up to his name smashing up enemies; and Echo, who can access any computer system.

The trailer for the series shows the Batch adapting to the Republic transforming into the Empire. With the clone armies giving way to regular Stormtroopers, Grand Moff Tarkin believes the Batch is too wild to be controlled and orders them terminated.

The Batch goes on the run with Alpha, the last of the clones, to battle for justice in their own way.

But a newly released image of the action figure line shows that Crosshair is now in an Imperial uniform with a description:

“Formerly a member of the Bad Batch, Crosshair’s loyalties shift after his team defects from Imperial service. Committed to the Empire, Crosshair leads a new squad of enlisted recruits.”

The idea of a traitor among the Batch may seem shocking, but it would fit the storyline.

Of all the Batch members, Crosshair is the most like the other clone troopers, a man who believes in the chain of command. He may think the Empire is not much different than the Republic and keep to his oath to serve it.

A theme of the show will be how the Empire moves from the clone soldiers to the regular troops. Crosshair may be used as a training officer and lead his own squad to take the Batch down.

Notably, when rewatching the series trailer, it’s clear that Crosshair is not in several scenes, including when the rest of the Batch is on the bridge of a stolen shuttle.

Obviously, the Batch would be reeling from Crosshair’s defection. Not only does he know how they think and can lead the Empire hunting them down, but they had prided themselves on being bound as brothers.

To be betrayed by one of their own will shake them up.

The series will have the Batch meeting Saw Gerrera, the Rebel soldier from Rogue One. Also, Ming-Na Wen reprises her role as The Mandalorian’s bounty hunter Fennec Shand.

There is the possibility Crosshair realizes he can’t hunt down his brothers and aids them after all. But as it looks now, the Batch will have to fight one of their own along with the Empire.

Star Wars: The Bad Batch premieres on Disney+ May 4. 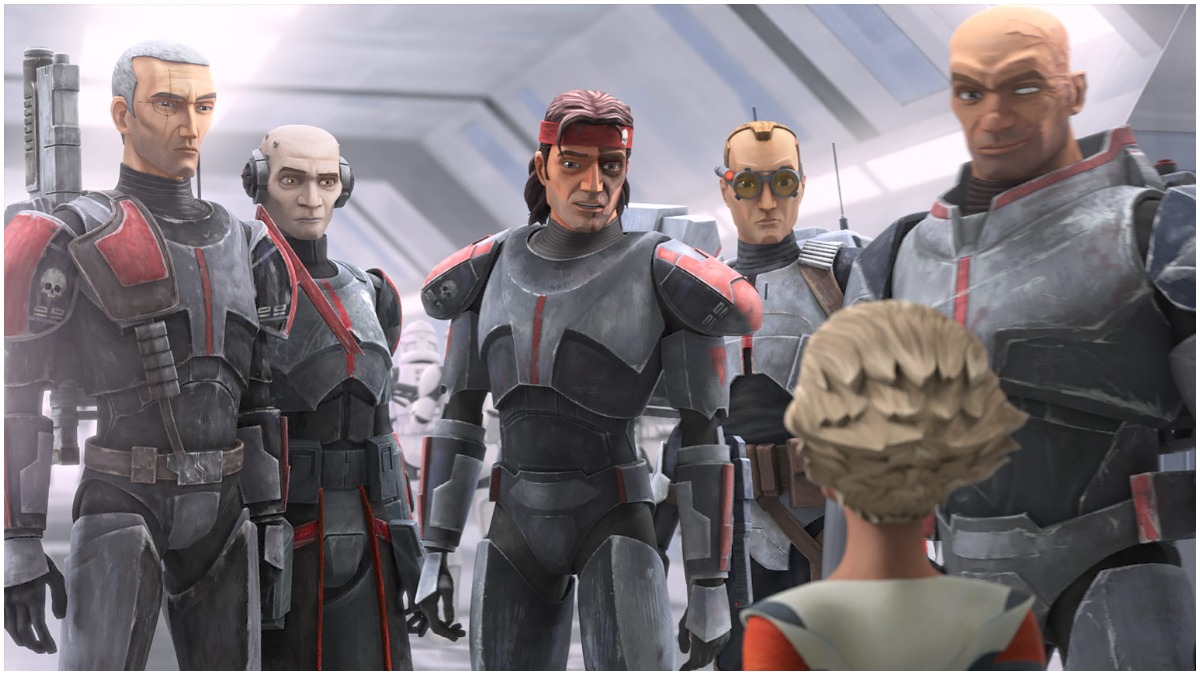 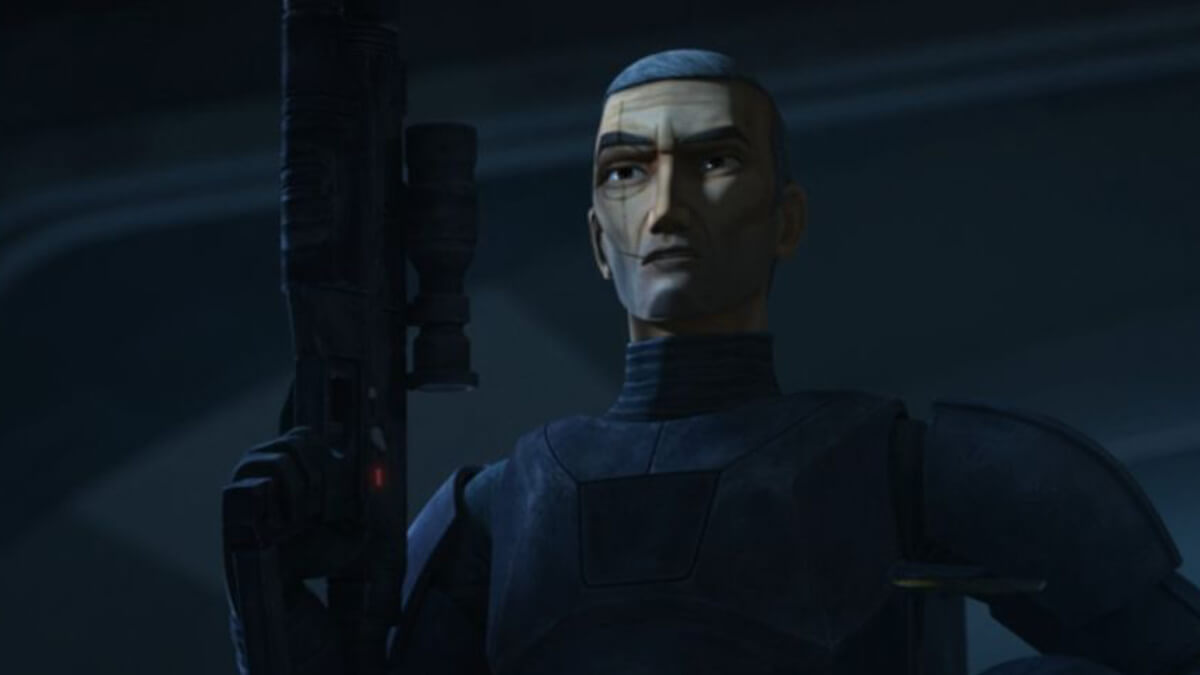