On The Bold and the Beautiful Brill has done it before, but do they have the nerve to do it again? If trending speculation is right, these two not only will stick it to poor Katie, they will celebrate by hooking up in a steam-filled encounter!

It looks almost certain that the soapy hot rumor is true and it’s just a matter of time before Bill (Don Diamont) and Brooke (Katherine Kelly Lang) join forces and wreak havoc all across L.A., all while giving in to their passions.

Yesterday these two met up at for a nibble and today talk turns to Bill’s custody war against Katie (Heather Tom). Of course, the chemistry is wafting all over (through the misters even!) when they get together and this time is no different. Bill turns on the charm full throttle, and the hunk looks like Million Dollar Bill for sure. Who could resist that big sword of his?!

Sexy Brooke is ready for a distraction because she and Ridge (Thorsten Kaye) have been battling it out over their dueling daughters and the feud is about to escalate big time when the home fires explode and rage like an uncontrolled Southern California wildfire.

Ridge is making cuts at Forrester, and Brooke will not like the designer he targets. When she gets wind of his plans, Bill will turn on the charm and weasel his way back into her good graces. At the same time, he’ll spin a tale of woe about losing custody of his son, and she will fall hook, line, and sinker.

How hot will the wind blow when these two join forces against their loved ones and secretly hook up? Hotter than a Santa Ana event because if speculation is spot on, Brill will be front and center and rocking and raging all through the fall! 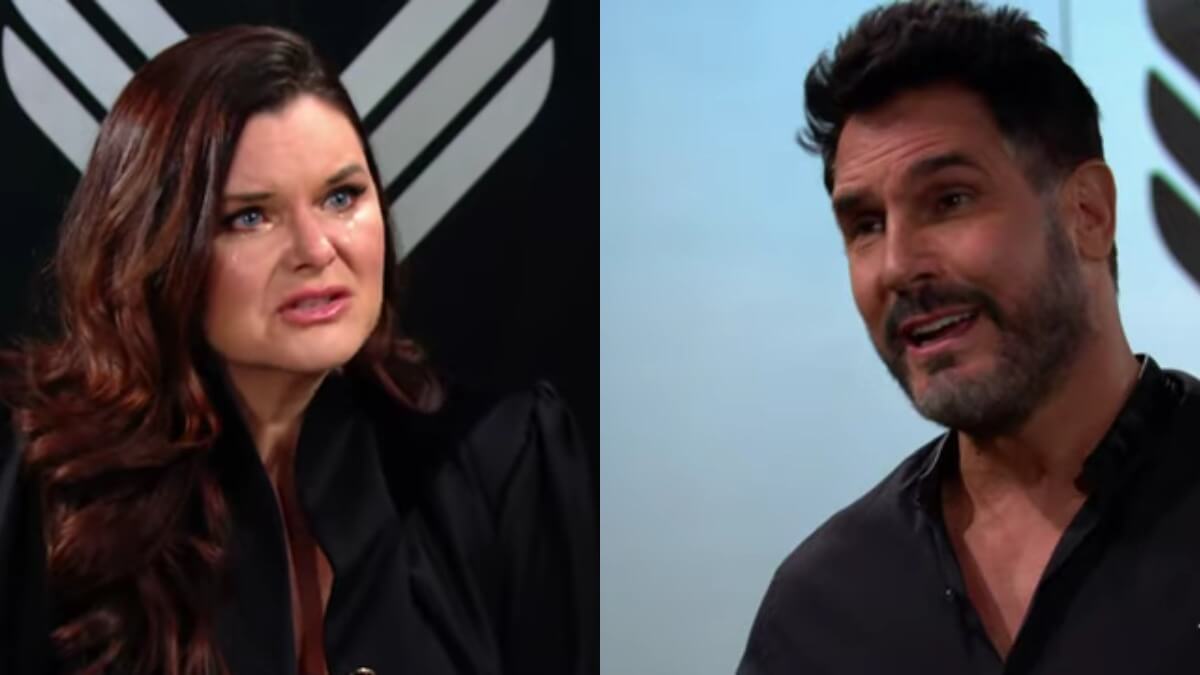 The Bold and the Beautiful spoilers: Bill wants Katie back 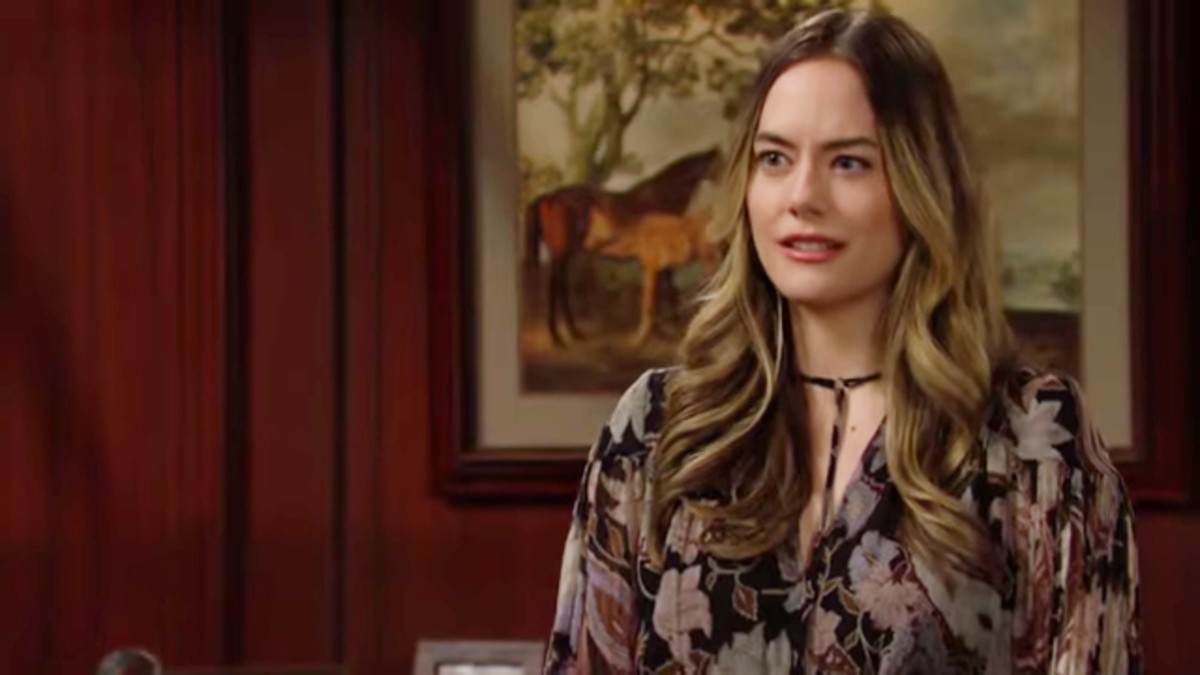 The Bold and the Beautiful spoilers for next week: Hope and Liam try to work it out and Bill is losing his cool 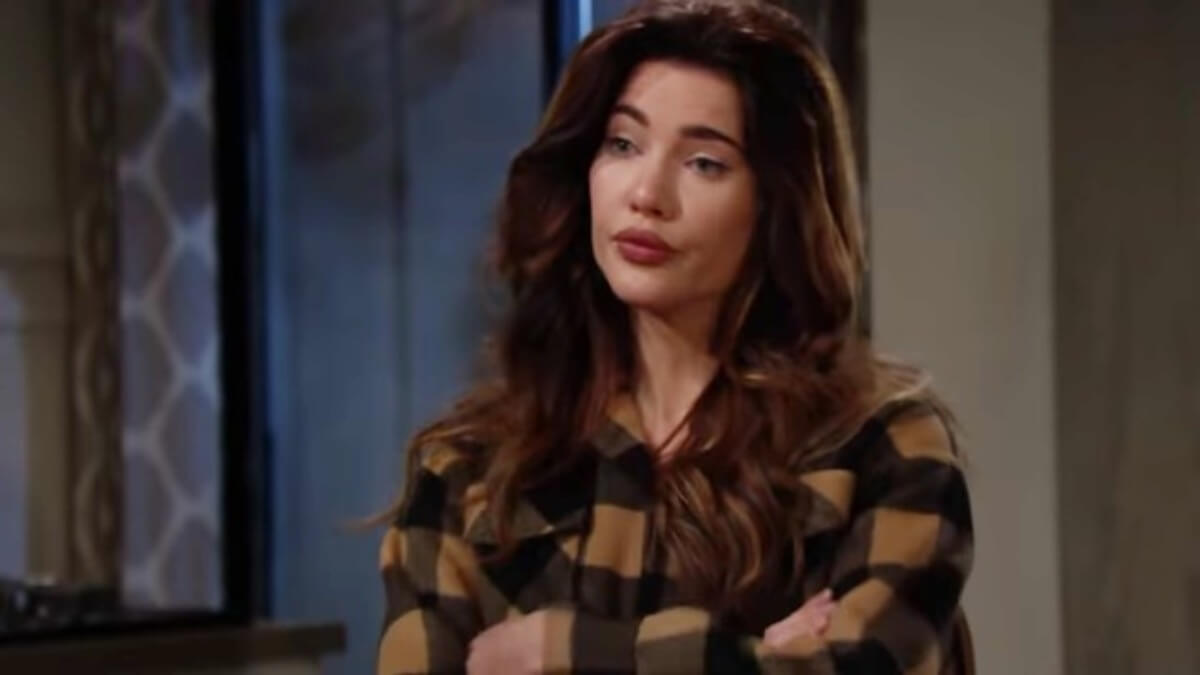 The Bold and the Beautiful spoilers: What will February sweeps bring? 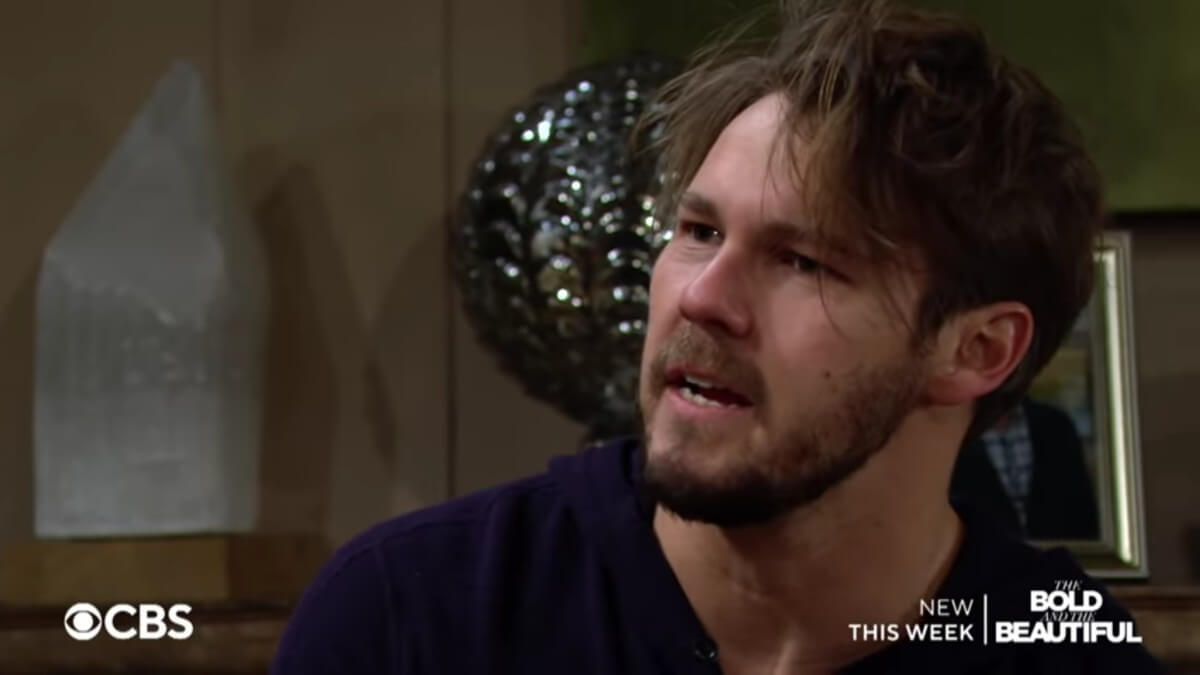 The Bold and the Beautiful spoilers: Liam killed Vinny 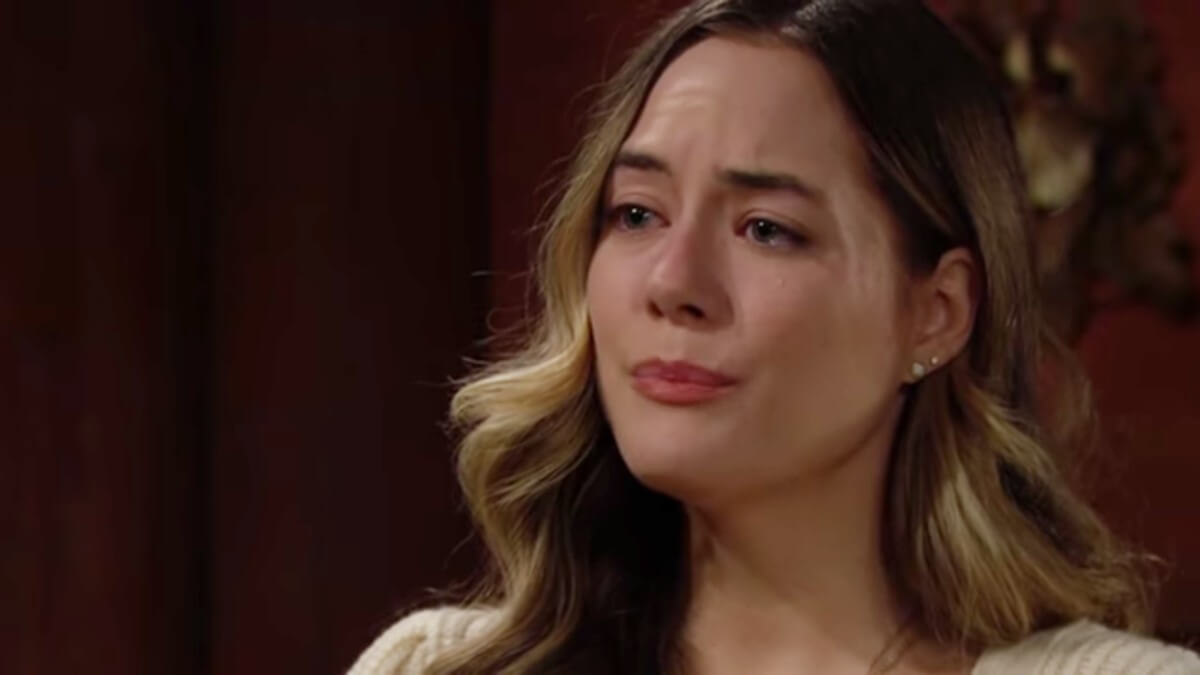 The Bold and the Beautiful spoilers for next week: Brooke remains suspicious and Hope confides in Paris
RELATED POSTS

The Bold and the Beautiful spoilers: Bill wants Katie back

The Bold and the Beautiful spoilers for next week: Hope and Liam try to work it out and Bill is losing his cool