All 12 episodes will be available to stream — meaning fans have the ultimate binge-watch coming up.

And for those who want to watch seasons 1-3 again they’re also there.

Season 4 of East Los High sees the members of the Bomb Squad heading to summer dance camp — where things get heated in more ways than one.

You know we’re not lying when we tell you to expect a storyline filled with all kinds of sex, lies and betrayal.

There’s lots in store for Gina, Eddie, Camila, Jesus, Jacob and the rest, plus guest roles for Prince Royce and tWitch.

As you wait for Season 4 to start, check out these two clips from the filming of the third season.

First up, a one-shot steadicam footage of the dance competition.

And here’s the Bomb Squad auditions. Could you do better?

Watch Season 4 of East Los High on Hulu from today. 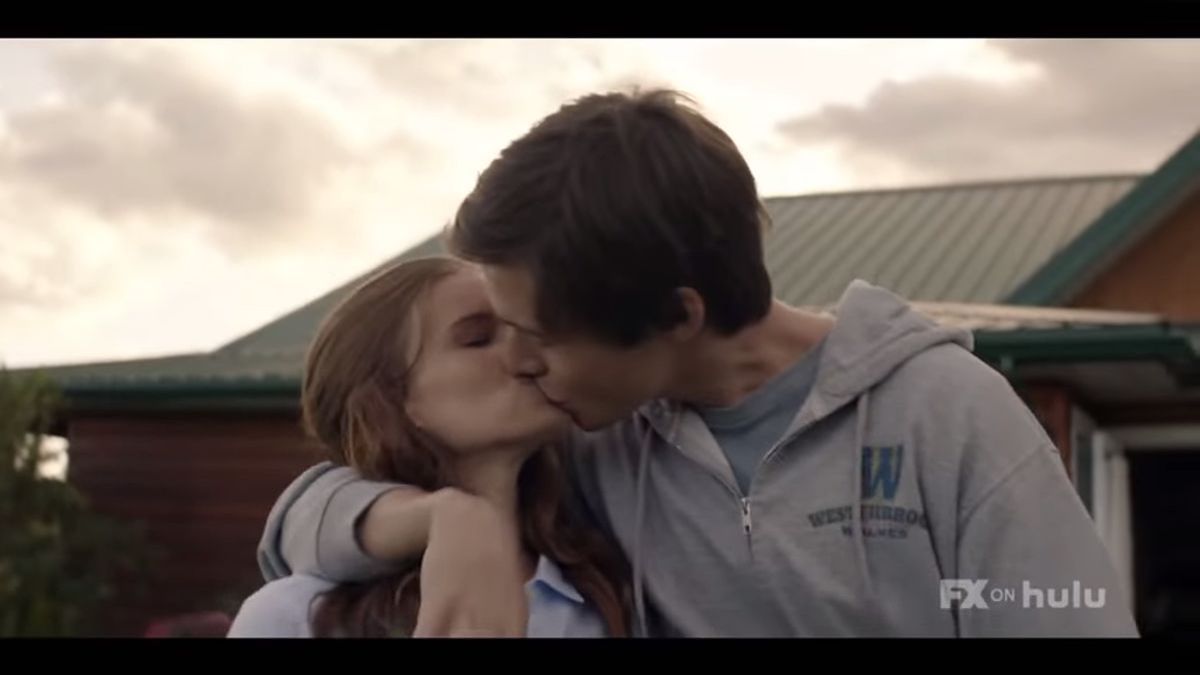