VH1 has released the names of the 15 new queens who will compete on season 11 of RuPaul’s Drag Race. The list of queens were released with an official promo, where you get to see some of the queens live in action.

In the trailer, RuPaul claims that season 11 will be bigger and better than ever. With 14 new queens and one returning queen, what could be better?

Without further ado, here are the queens you can expect to see on season 11 of RuPaul’s Drag Race. The show has yet to receive a premiere date, but expect it sometime later this spring.

Meet this 30-year-old queen from Dallas, Texas! A’Keria C. Davenport has an indirect connection to RuPaul’s Drag Race, as she’s yet another Davenport contestant.

A’Keria is an accomplished queen, who currently carries the title of Miss Black Universe. As for her signature look, look for “fit, fashion, mug and body”

Ariel Versace is a 26-year-old queen from Cherry Hill, New Jersey, and she calls herself a life-sized Bratz doll.

You may already know her, as she has a big presence on social media. But she’s not just a social influencer, as she’s a fierce competitor, who can sing, act, and entertain. Watch out !

Brooke Lynn Hytes is currently living in Nashville, Tennessee but this 32-year-old queen grew up in Toronto, Canada.

This professionally-trained ballet dancer has all the moves to compete with the best, and she’s gained attention as a Miss Continental pageant winner.

With a mentor with experience in the competition, could she have an edge?

Montrese, a 25-year-old Las Vegas, Nevada queen, has come to put Nevada on the map.

She’s all about upscale fashion and she also has a link to RuPaul’s Drag Race. Coco Montrese, a former contestant, took under her wing.

Mercedes Iman Diamond hails from Minneapolis, Minnesota, but she is originally from Kenya.

Mercedes owns the stage, even though she wasn’t “born” until she was 21. Could her lack of experience be a hindrance or propel her to the crown?

At 39 years old, Nina West is one proud queen! She hails from Columbus, Ohio and she has a big reputation to uphold.

She’s also an award-winner, taking home the title at the national Entertainer of the Year pageant, and she has experience in both writing and producing her own shows. It sounds like she’s a huge competitor!

Plastique Tiara has an interesting past. This 21-year-old is from Saigon, Vietnam but is currently located in Dallas, Texas.

Unlike her co-stars, she gets lots of her inspiration from Vietnamese pop stars, making her stand out. Plus, she’s caught the attention of Tyra and has worked closely with Alyssa Edwards from RuPaul’s Drag Race.

Ra’Jah D. O’Hara is a 33-year-old queen from Dallas, Texas. She’s known mostly for her dancing.

While you may not realize it at first, the D. in her name is actually for Davenport – yes, a third Davenport in the competition. Plus, she’s known for some serious lip-synching, so watch out ladies!

This 26-year-old New York, New York queen is ready to show off some southern style without the southern charm.

Scarlet Envy is all about the old-school glam, but don’t get it twisted. She has an impressive resume, having worked with Steven Klein, Harper’s Bazaar, and even starred on Saturday Night Live.

Shuga Cain, a 40-year-old queen from New York, New York, may be the oldest contestant on season 11, but she’s also relatively new to drag.

But, just because she’s new doesn’t mean she doesn’t have the skills and the wardrobe to compete.

She quit her six-figure corporate job to become a full-time drag queen and she’s here to prove she can get it done with her background in opera and musical theater.

This 28-year-old Chicago, Illinois queen is ready to compete. Silky Nutmeg Ganache may be the life of the party, but she also has a different side to her.

Not only was she raised in the church, but she’s super smart as well. Ganache has a master’s degree in organizational leadership, and is working on her doctorate in philosophy.

Soju is a 27-year-old Chicago, Illinois queen, who was raised in Korea.

Given her nationality, she has a colorful and influential style that’s unique to her. Plus, she also has her own YouTube show, Shot With Soju, so she may have a huge fanbase coming onto the show.

She’s back! Vanjie may not have lasted long on season 10 of RuPaul’s Drag Race but she quickly went viral for her “Vanjie” exit.

Now, she’s back to prove that she knows what she’s doing and that the memes she inspired just the beginning of her Drag Race fame.

Yvie Oddly, a 24-year-old Denver, Colorado queen, is the last one to compete on season 11.

She finds inspiration in Thierry Mugler and what she calls drag terrorists like Christeene. She promises to shock and surprise viewers, so it will be fun to see what oddities this queen brings to the table.

RuPaul’s Drag Race season 11 will premiere in 2019 and  date will be released shortly. 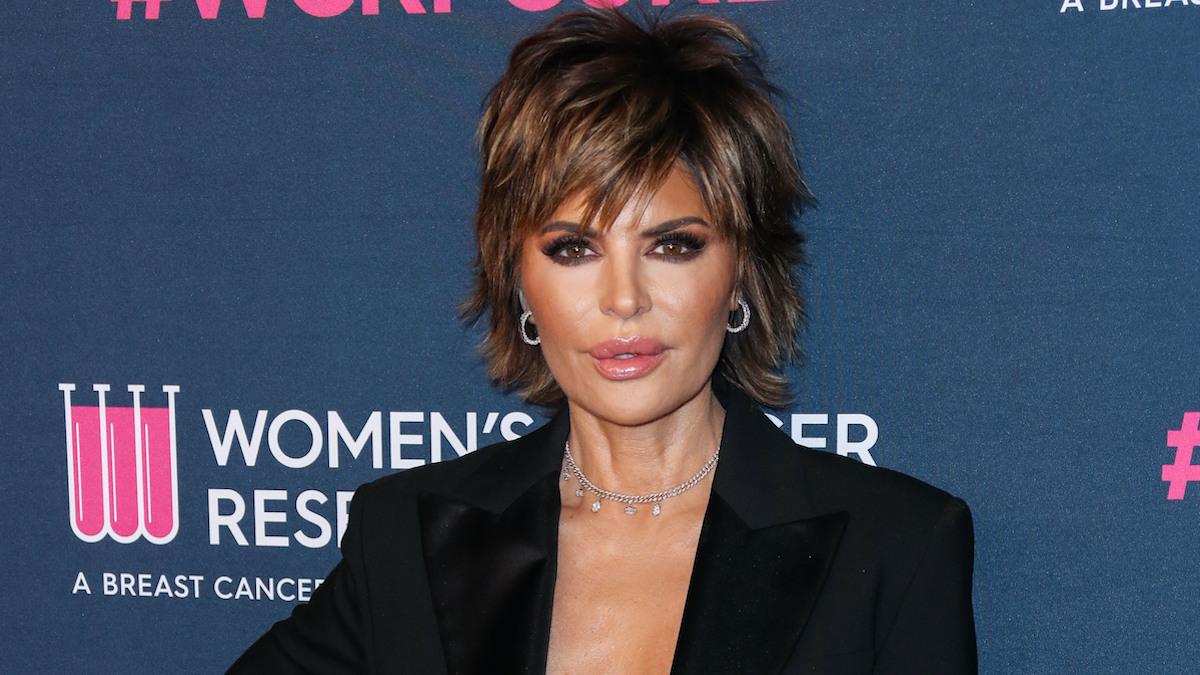 The Challenge: Total Madness is nominated for a People’s Choice Award — Here’s how to vote for the show
RELATED POSTS