The Family Chantel premieres on TLC in less than a week and ahead of the exciting first episode, the network is catching everyone up on the explosive relationship between Chantel and Pedro. Though the couple has been together now for years, there’s still plenty of drama between the families and with this latest 90 Day Fiance spinoff, it looks like that hasn’t changed a single bit.

In the sneak peek released ahead of The Family Chantel premiere, it’s clear that both Chantel and Pedro are still trying to decide if they even want to stay married. Pedro is still reeling from all the fighting with Chantel’s family and we can see that even she is consulting with a friend about their relationship because she doesn’t “even know what goes on in his head sometimes.”

We can certainly expect to see a lot more of the families beyond just what happens with the 90 Day Fiance stars as The Family Chantel will focus more on their families and what is going on with them too.

Complicating matters even more is the fact that Pedro wants to bring his mom and sister to the U.S. to live permanently. That sounds like Chantel’s nightmare and when he proposes that they come to live with them, Chantel firmly puts her foot down.

Going beyond Pedro and Chantel’s relationship, we’ll also get a look at what’s going on with her sister and her man. From the way things look, Pedro isn’t the only one keeping secrets and The Family Chantel is quick to go digging into Winter’s boyfriend’s business.

That doesn’t mean we won’t see plenty of Chantel and Pedro drama. In fact, the latest The Family Chantel sneak peek teases just that. Chantel admits that she just can’t stop thinking about Pedro and that other girl (Coraima) after seeing the video of them dirty dancing together. That’s exactly the seed his sister Nicole wanted to plant and it looks like her plan at least partially worked.

Obed will be back too! He is seen sitting down with Chantel and both her parents as he explains what they knew all along. But will that be the end of Chantel and Pedro or will she keep pushing to make it work anyway?

It all goes down on Monday when The Family Chantel premieres and we can’t wait to see what kind of drama TLC has in store for us.

The Family Chantel airs Mondays at 10/9c on TLC. 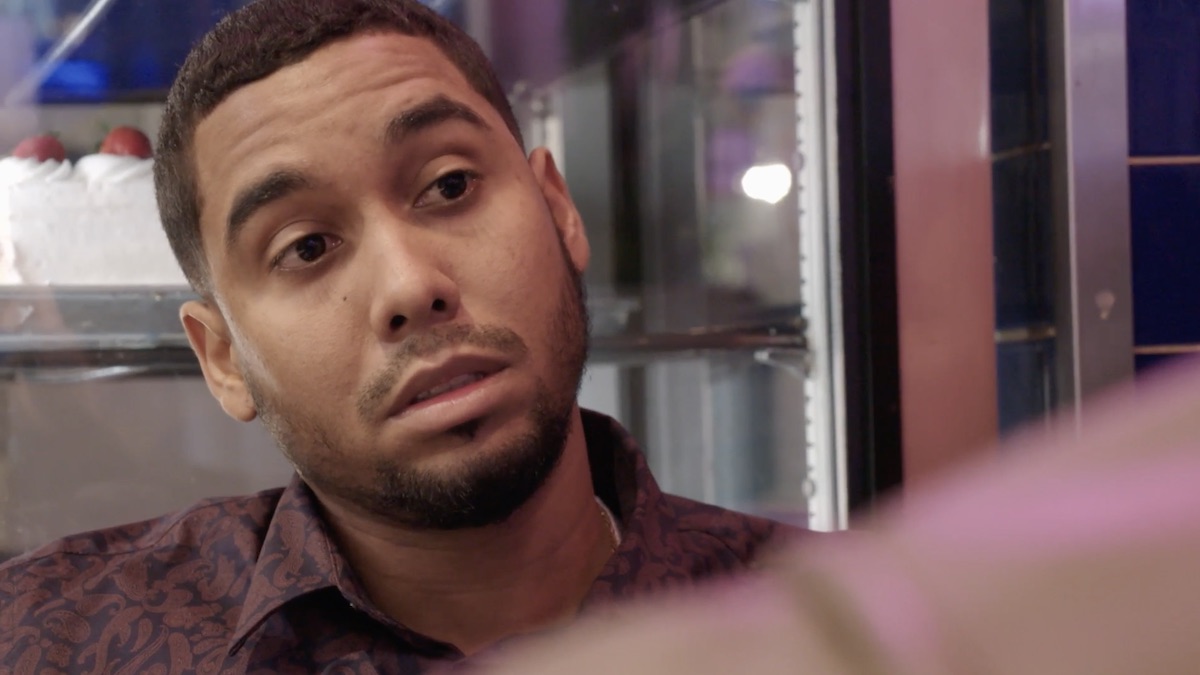