Benjamin made his way to Kenya to meet Akinyi, the woman that he wants to marry. The problem is, if Benjamin can impress Akinyi’s family, he’ll still have to pay a bride price in order to gain her family’s blessing and propose to her.

90 Day Fiance: Before the 90 Days viewers already know that Benjamin isn’t rich. He even said at one point that he had about $2,000 in the bank. Not only that, but Benjamin is a single dad and his son is his first priority. Benjamin has already said that if the bride price is too high, he’s not going to be able to afford it.

That said, Akinyi never did tell Benjamin what the bride price is and instead, she told him that he’d have to come to Kenya and meet her father in order to find out.

What is a bride price?

For those who might be asking what a bride price even is, its essentially a dowry. A bride price is paid in money or goods to the family of the bride. It’s very common in Africa, especially among certain tribes and villages.

90 Day Fiance fans may remember when David first started courting Annie in Thailand. When he decided that he wanted to marry Annie, he negotiated a price of two water buffalo in exchange for Annie’s family’s blessing.

In Africa, the bride price can be very much like that, where a sum of money or items are given.

How much will Akinyi’s bride price be?

How much Benjamin may be asked to pay in order to marry Akinyi is based on a few factors. The first one being where at in Kenya that Akinyi is from. On the show, it was mentioned that she comes from the Luo tribe in Kenya.

It’s a Luo tradition that Benjamin will come to Akinyi’s family and ask for their permission to marry her. At that time, they will discuss the bride price and come to an agreement on how much that will be.

The amount can really be anything and it depends on how well off Benjamin is or how well off the family believes he is as well as how eager they are to have Akinyi marry him.

Then, there is a ceremony where he would pay that price to Akinyi’s mother. That ceremony is called Ayle and it comes before the actual wedding.

There are a few more steps that go into a traditional Luo wedding, including the meko, where the bride is “kidnapped” by members of the groom’s family and brought back so that the groom can take her virginity with witnesses.

However, not all the traditional steps are always taken nowadays as modernization and the spread of Christianity in that region of the world has played a part in some of those customs becoming less and less popular.

As it turns out, before Benjamin can even begin to worry about the bride price and Akinyi’s father, he’s going to have to impress her brother, who is the eldest child in the family and as such, is responsible for the younger siblings. 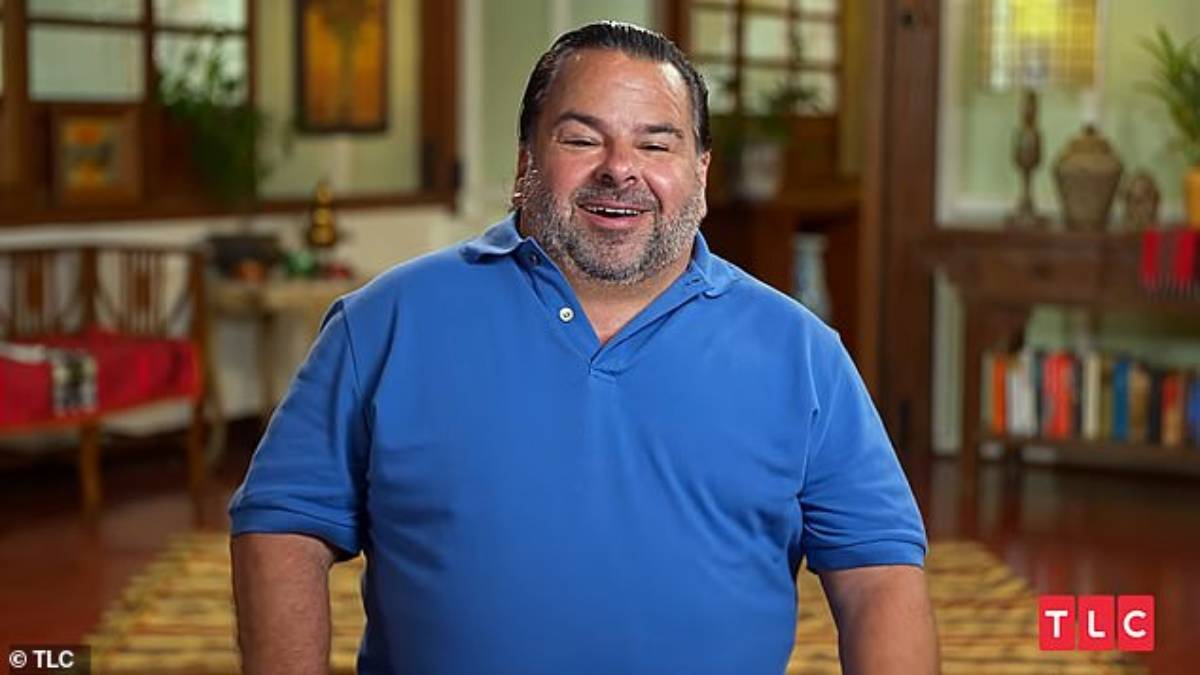 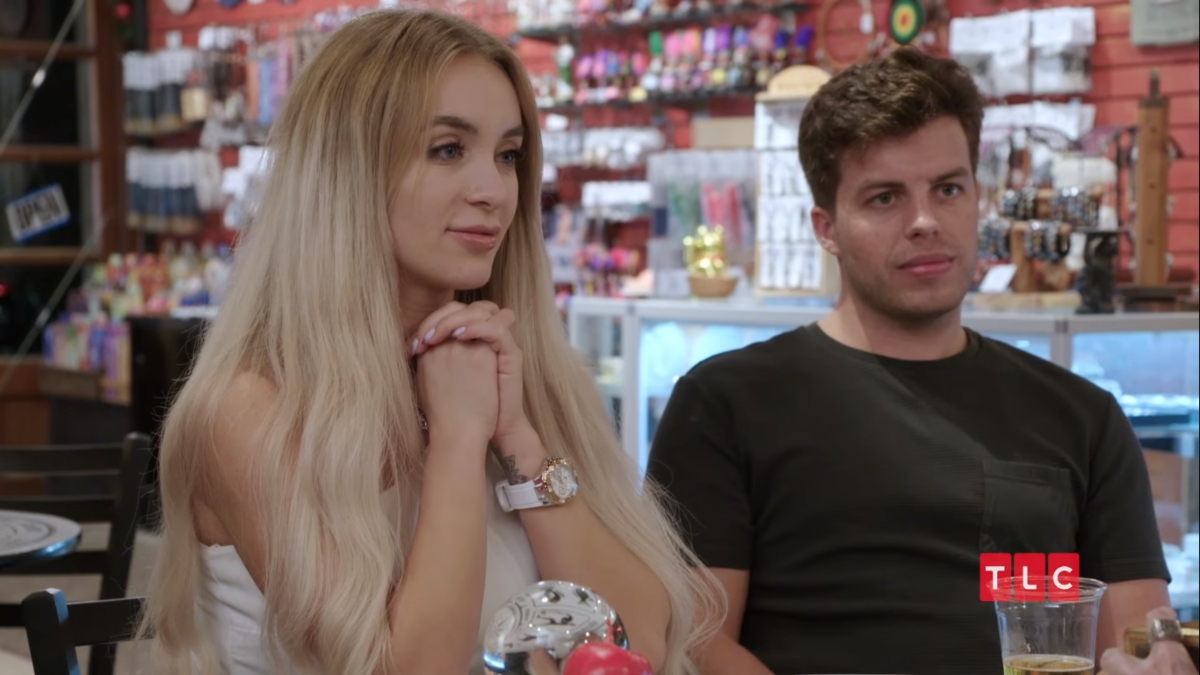 90 Day Fiance: Jovi convinces Yara to visit a psychic — Here’s what she said about the future