Vanderpump Rules star Lala Kent is going to be flying solo going forward when it comes to her once shared podcast with ex-fiance Randall Emmett.

The couple, who ended their 3-year engagement last month, has remained relatively quiet since news broke that they’ve decided to go their separate ways. However, in the most recent episode of their podcast, Randall admitted that he needed to take a break from it all.

And given the ongoing drama between the former couple, it seems that a little space might do them some good.

On Wednesday’s episode of the Give Them Lala…with Randall podcast, Randall opened up about their journey to making the podcast what it is today.

“Together we kind of grew in this podcast and learned a lot, and we started having these amazing guests and [it was] just an awesome time,” he gushed.

Despite the great success of the podcast and the fact that it was “really f**king fun,” Randall announced that his appearances were coming to an end.

Randall shares his two older daughters London and Rylee with his ex-wife Ambyr Childers, and Ocean with Lala.

He continued, “I made that decision and I hope that my 15 followers stay loyal to the podcast, while you don’t hear my voice. But I think that’s — for me right now — the right thing to do for myself and I just want to be super focused right now.”

As for his opinion on the greatest episodes of their podcast, Randall shared that it would have to be sharing Lala’s “pregnancy journey” and the birth of their daughter, Ocean.

The news of Randall’s exit from their Give Them Lala…with Randall podcast comes on the heels of the confirmation of the couple’s split.

As previously reported by Monsters & Critics, Lala and Randall ended their engagement shortly after pictures of the film producer surfaced that seemingly featured him being unfaithful to Lala while in Nashville.

Although sources claimed that Randall was working to “win” her back at the time, his efforts seem to have been in vain after Lala was spotted apartment hunting without her engagement ring.

And according to the Vanderpump Rules personality, she’s taking the time to focus on her number one priority — daughter Ocean.

“I know what I signed up for. I’m on a reality television show, but in this moment it’s not about me. It is about my kid and privacy is the only thing I’m looking for, for her sake,” she shared during an earlier podcast episode. 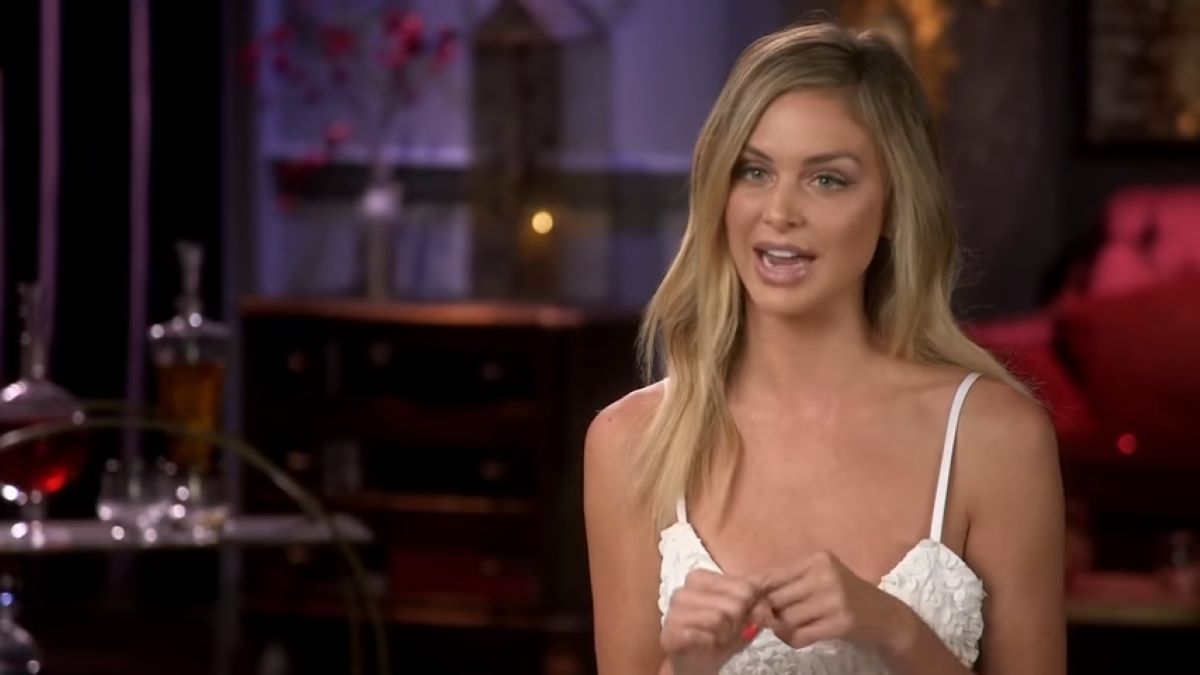 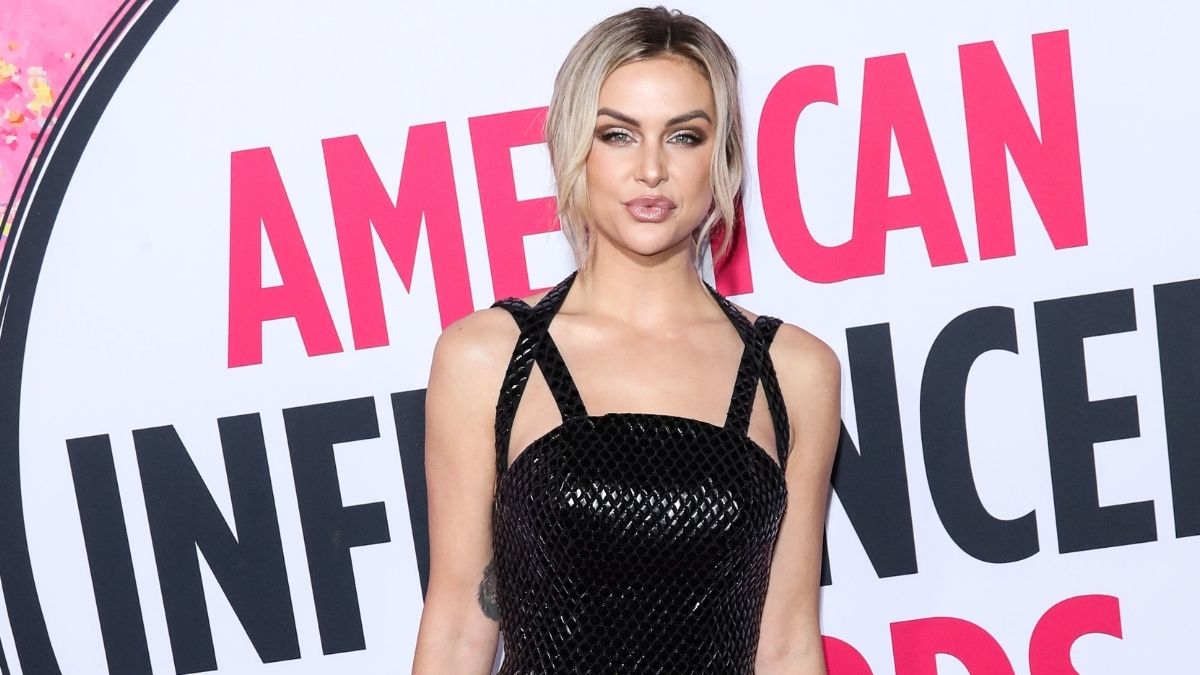