90 Day Fiance: Before the 90 Days star Varya Malina is still fiercely defending boyfriend Geoffrey Paschel and is getting tons of backlash as a result.

However, Varya is slamming commenters on social media for spewing hate at the now-convicted 90 Day Fiance star and her association with him, given the recent court ruling.

Geoffrey was recently found guilty of domestic violence, interference with an emergency call, and aggravated kidnapping stemming from a relationship with his ex-girlfriend.

Since the verdict, Varya has been getting bashed on social media but she continues to defend the Knoxville, Tenessee native and maintains that he’s innocent. She’s even still asking for donations to help Geoffrey, who is reportedly seeking to file an appeal and needs financial assistance in order to do so.

Most recently she took to Instagram to slam the nasty comments and shared that her life is much happier without Instagram.

It’s still unclear if Varya’s message means she’s planning a permanent leave from Instagram, but for now she’s still on the platform. The 90 Day Fiance: Before the 90 Days star had deactivated her Instagram account following Goeffrey’s guilty verdict due to tons of backlash from social media users.

However, Varya didn’t stay away for too long but now she might be bidding goodbye to the platform for good. Her latest post appears to be one of frustration as she blasted people for being toxic and hateful toward her.

You Might Also Like:  Natalie Mordovtseva posts picture with Geoffrey Paschel and Varya Malina, says she will 'pray' for him amid guilty verdict
Get our 90 Day Fiance newsletter!

Varya continued, “Too many toxic and hateful people give their expert opinions on how I should and shouldn’t act. I’ve never seen their faces and I would never remember their names. All of this noise is not important. I wish them all to concentrate on love and people, who really exist in their lives and who matter.”

“Don’t waste your time on negativity, it destroys you from the inside, rots your soul,” she added.

The 90 Day Fiance: Before the 90 Days star posted an Instagram video of herself running on the beach along with a message about leaving negativity behind.

“Walk away from anything [that] gives you bad vibes. There is no need to explain or make sense of it. It’s your life, do what makes you happy,” she wrote on the video.

In the message that accompanied the video, Varya also noted that she will no longer be posting about Geoffrey’s legal process and she has since limited the comments on her page.

“If you follow me for some drama, I won’t meet your expectations. No comments about the legal process,” she wrote. “Although I haven’t posted anything lately, my life isn’t on hold, new changes are coming soon…”

You Might Also Like:  90 Day Fiance viewers react to the first day of Geoffrey Paschel's domestic violence trial

90 Day Fiance: Before The 90 Days star Geoffrey Paschel hints he may still be with Varya Malina 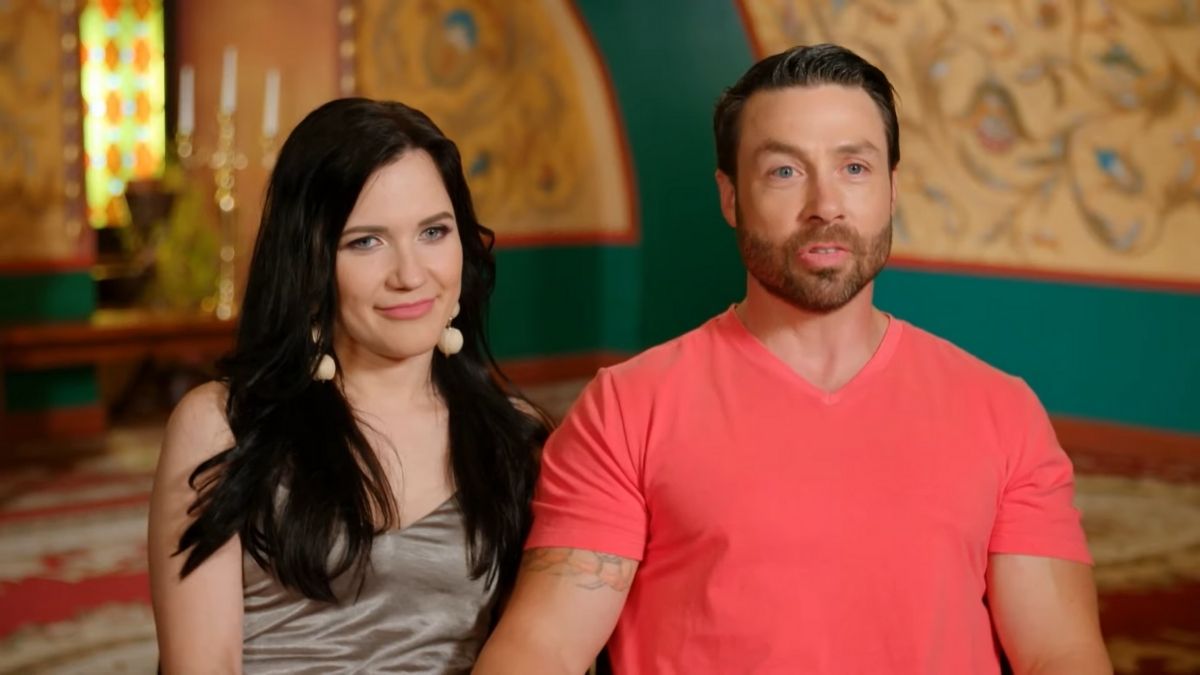 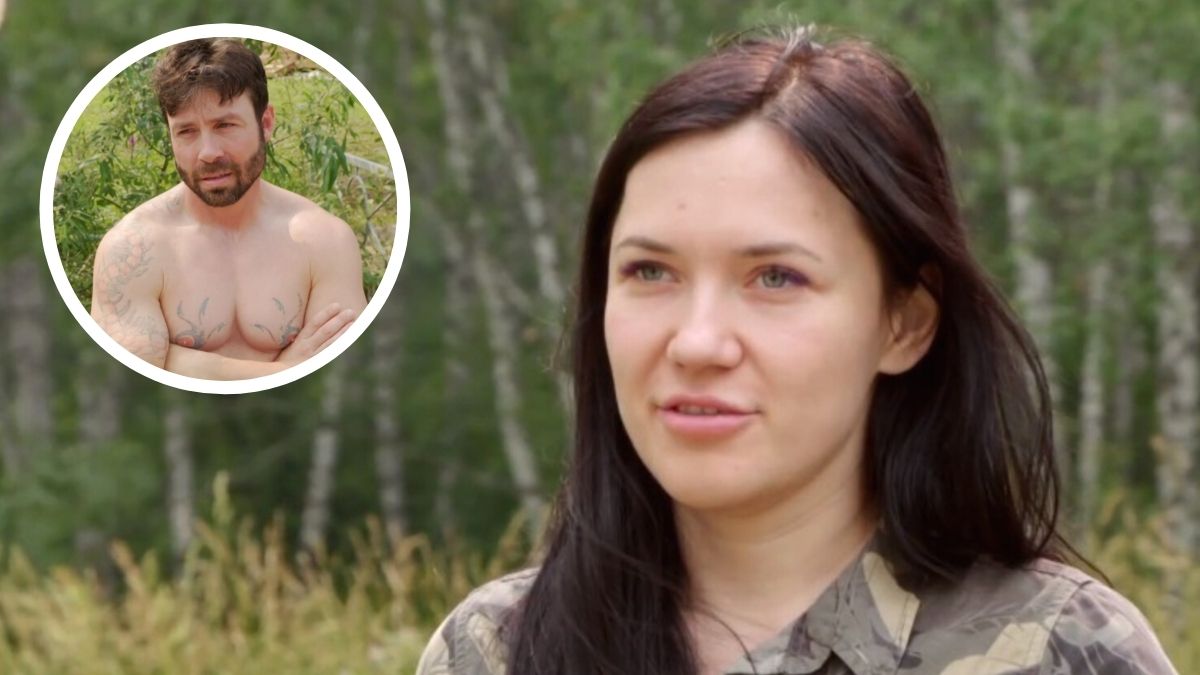