Vanderpump Rules star Tom Sandoval is proving himself to be a man of many talents. The former SUR bartender turned business owner is now showing off yet another one of his skills — and it may surprise his newer fans and followers.

While longtime Vanderpump Rules viewers are used to Sandoval and his wild personality and antics, his newest venture shows him in a completely different light. Sandoval recently took to social media revealing that he’s now the frontman of a new cover band aptly named Sandoval & the Most Extras.

Taking to his Instagram, Sandoval shared a video of Sandoval & the Most Extras performing along with the details for their first show which is set to take place at The Hotel Cafe in Los Angeles.

In the video, which shows the cover band performing the mega-hit Loverboy song Working for the Weekend, Tom showed off his singing chops for his fans and followers.

“So excited to introduce ya’ll to my Cover band, ‘Sandoval & the MOST Extras’,” the video’s caption read in part.

Sandoval also indicated that the show had already sold “2/3” of the available tickets for the event.

In the post’s comment section, several of Sandoval’s Vanderpump Rules co-stars showed up with support for Sandoval & the Most Extras.

“Can’t wait to open up for the most EXTRA band on planet earth! [tongue out emoji] see you on the 14th [fire emoji],” wrote James Kennedy.

You Might Also Like:  Vanderpump Rules: Scheana Shay sets out to prove she always wanted to name her baby Summer

Sandoval’s girlfriend, Ariana Madix, also made an appearance in the video’s comment section.

“can’t wait for the show! [two red heart emojis],” she wrote in one comment before confirming that the show did, in fact, sell out.

Tom Sandoval is no stranger to the music scene

Although newer Vanderpump Rules followers may be surprised by the reveal that Sandoval is a musical man, longtime fans know this isn’t Sandoval’s first round with a band.

In fact, Sandoval was once a part of a band named Pierce the Arrow. That band featured SUR boss Lisa Vanderpump’s son, Max, on guitar. Sandoval was also part of Charles McMansion, a two-man band that released the song T.I.P. in collaboration with Isaac Kappy.

During last year’s Christmas season, while Vanderpump Rules was on hiatus, Sandoval seized the opportunity to flex his musical muscle once again when he joined Food Network stars the Potash Twins for a Christmas song.

Pulling out his trumpet, Sandoval joined in on the fun.

“It was so great getting to jam out with the Potash Twins,” Sandoval shared with Page Six at the time. “I’ve been wanting to for ages. Mixing cocktails and instruments might be two of my favorite things in life.”

It’ll be exciting to see what Sandoval pulls out of his bag of tricks next.

Vanderpump Rules: Tom Sandoval says he once received a ‘boatload’ of weed from Miley Cyrus 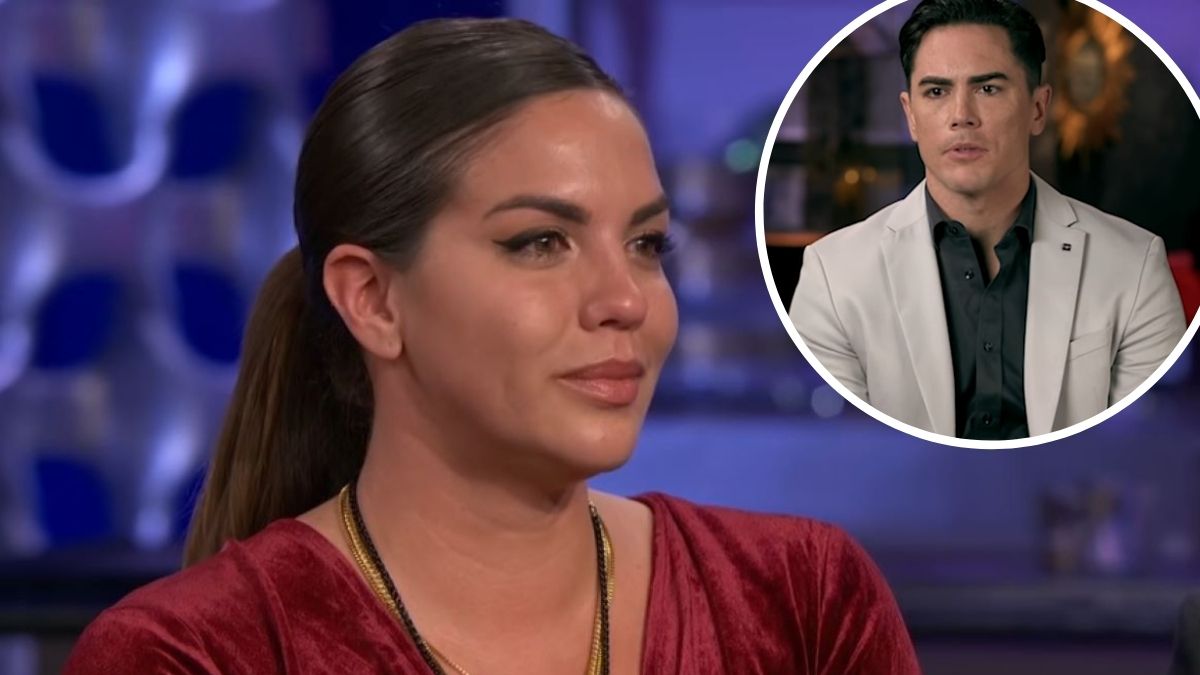 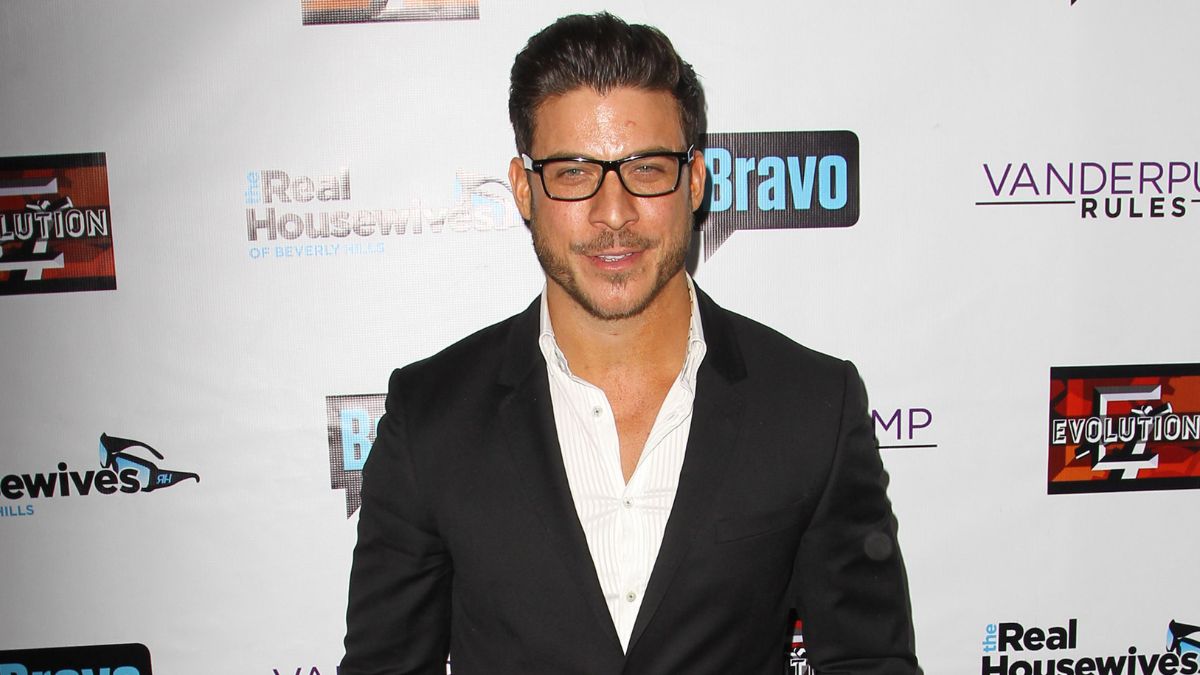