Former Vanderpump Rules star Stassi Schroeder may have left the show, but that doesn’t mean she’s left all the fun behind. And with her daughter, Hartford, being almost one year old, Stassi and her husband, Beau Clark, can now have so many new experiences and watch them through their daughter’s eyes.

Stassi, Beau, and Hartford took in all the fun of the park, although they teased that you couldn’t tell based on Hartford’s face. Taking to social media, the new parents documented their day and let their fans and followers share in the fun.

Over on Stassi’s Instagram Stories, she shared clips from their trip and let her followers see more of baby Hartford’s hilarious personality.

“It’s your first time in an amusement park,” Stassi gushed with a big smile as she pushed Hartford in her stroller.

As they entered the park, they attempted to show Hartford a set of statues near a fountain. Clearly, they anticipated that Hartford would be in complete awe at the excitement around her. But, it seemed that she was a little less than impressed by it all, and she let her parents know it.

Not only did Hartford hilariously show little excitement, but her face remained stoic even with some prompting from her parents.

“No seriously. Not impressed. Lol,” Stassi wrote in one of her Instagram Story captions alongside a snap of Beau and Hartford.

However, all was not lost in the experience. Stassi did manage to get her favorite hotdog from the park, and they were able to get Hartford to smile for a clip — by showing her her own face!

“The only way to get her to smile… show her herself,” Stassi joked.

Season 9 of Vanderpump Rules is set to premiere in just a couple of weeks. And while it’s sad to know that some familiar faces will be absent from the new season, including Stassi’s, there’s still plenty of good happening in her life right now.

Recently, Stassi and Beau celebrated their first wedding anniversary. The couple opted for a small and intimate wedding back in September 2020, just a few short months before baby Hartford’s arrival.

In sweet (and silly) Instagram posts to one another, Stassi and Beau wished each other a Happy Anniversary. Beau’s message to Stassi was particularly adorable as he thanked her for allowing him to have some fun at a Rams game on their “special day.”

And Stassi has also managed to maintain her friendships with some of her former co-stars. In particular, Stassi has remained close with Lala Kent, Brittany Cartwright, and even her frenemy Scheana Shay. Which makes sense considering each of them became first-time mothers within the first four months of this year.

Affectionately known as the Vanderpump Rules baby boom, Stassi was the first to welcome her daughter in January; followed by Lala’s daughter, Ocean, born in March. Then, in April, Brittany gave birth to her son, Cruz, the only boy in the group, and Scheana welcomed her daughter Summer Moon at the end of that same month.

Although Season 9 will most definitely see a serious shakeup in the cast, hopefully, they’ll be able to find their footing and bring all the drama and entertainment that Vanderpump Rules fans have come to love. 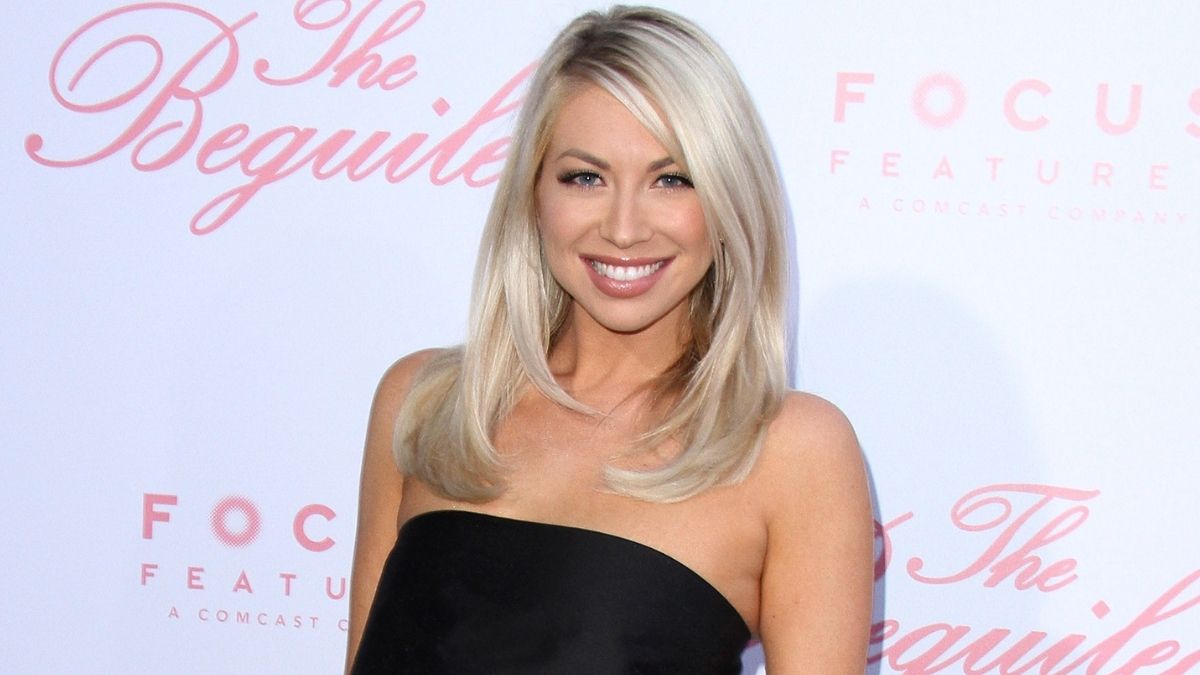 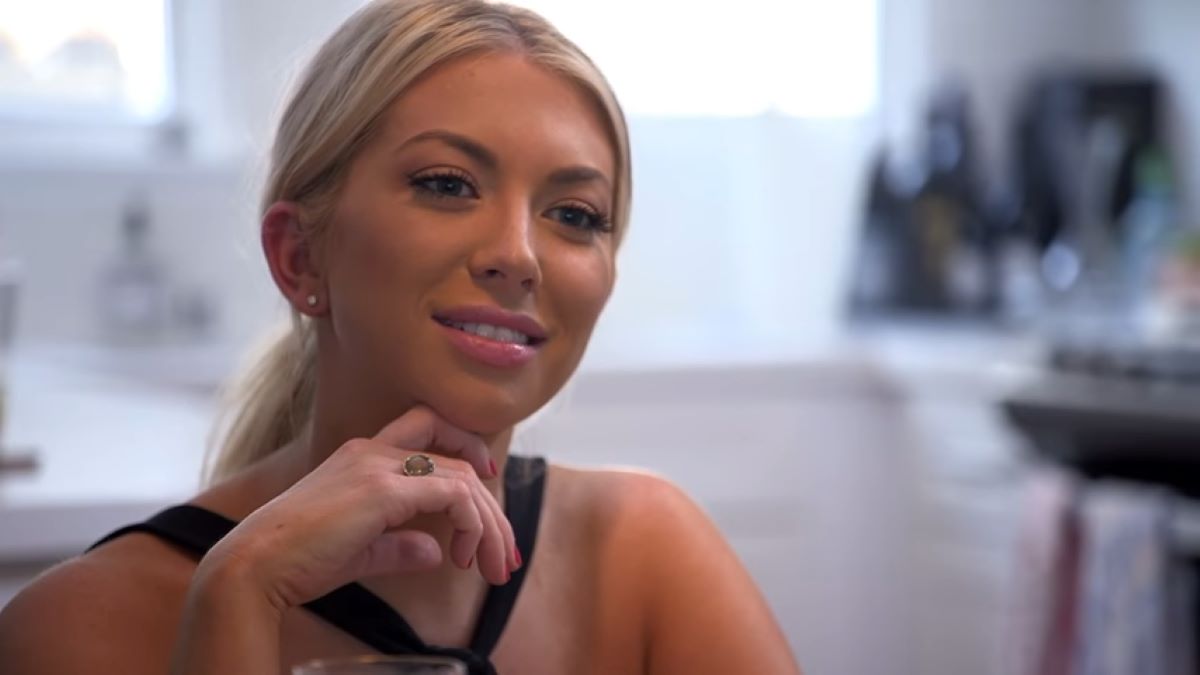