Tori Roloff of Little People Big World loves to share adorable posts of her family on social media, and she did just that on Monday night. This time, Tori tried a new baked feta pasta recipe that went viral on TikTok.

In her Instagram stories, Tori first posted a picture of the dish with the caption, “Alright tik tok. Let’s go!! Using crumbled feta because everyone else is obviously making this tonight and our market was out of block feta. Haha.”

Next, she shared another picture of the food, saying, “I mean it smells good…”

Her third slide was a mostly-eaten plate of the pasta, with the caption, “Not terrible. But honestly not good.”

She added, “Don’t judge my paper bowl, I didn’t want to do dishes. Lol.”

In the fourth slide, she shares an adorable video of Lilah. Tori asks her, “What do you think? Do you like it?” Lilah sweetly coos while feeding herself the pasta with her hands, clearly signaling that she does.

The funny caption read, “It’s Lilah approved. But honestly she tries to eat socks some days…”

You can see Tori’s Instagram story video of Lilah here.

Tori has been posting a lot of family footage

Tori has been sharing a lot of family adventures lately, including a Sunday Funday post of her husband, Zach driving an ATV with the kids on Roloff Farms. Last week, Tori shared a pic of her son, Jackson on his first day of preschool.

She also recently shared a sweet video of Lilah learning something new. Nearly two weeks ago, Tori shared her family’s RV adventure, with “ultimate RV dad” Zach at the wheel. And last week, Tori captured a video of son Jackson busting all the moves to Blinding Lights.

Tori’s husband, Zach Roloff, was born with achondroplasia, which is a type of dwarfism affecting approximately 15,000 to 40,000 people. People affected with achondroplasia typically have short limbs in comparison to their heads and trunks, larger heads, and weak muscle tone.

There is a myriad of serious health issues that can arise, also. Both of Tori and Zach’s kids, Jackson and Lilah, were born with achondroplasia like their father. Jackson and Lilah have been fortunate that their health has not yet been affected by their dwarfism.

Their dad, Zach hasn’t been as fortunate. Zach has undergone multiple surgeries including having a shunt placed in his skull to alleviate excess fluid, metal plates placed in his legs to help straighten them, and exploratory surgery for excess fluid in his ears.

The Roloffs handle everything thrown at them with dignity and grace. Fans of the show are in limbo as Little People Big World seems to be on a production halt, and are anxiously awaiting news about the show’s return. 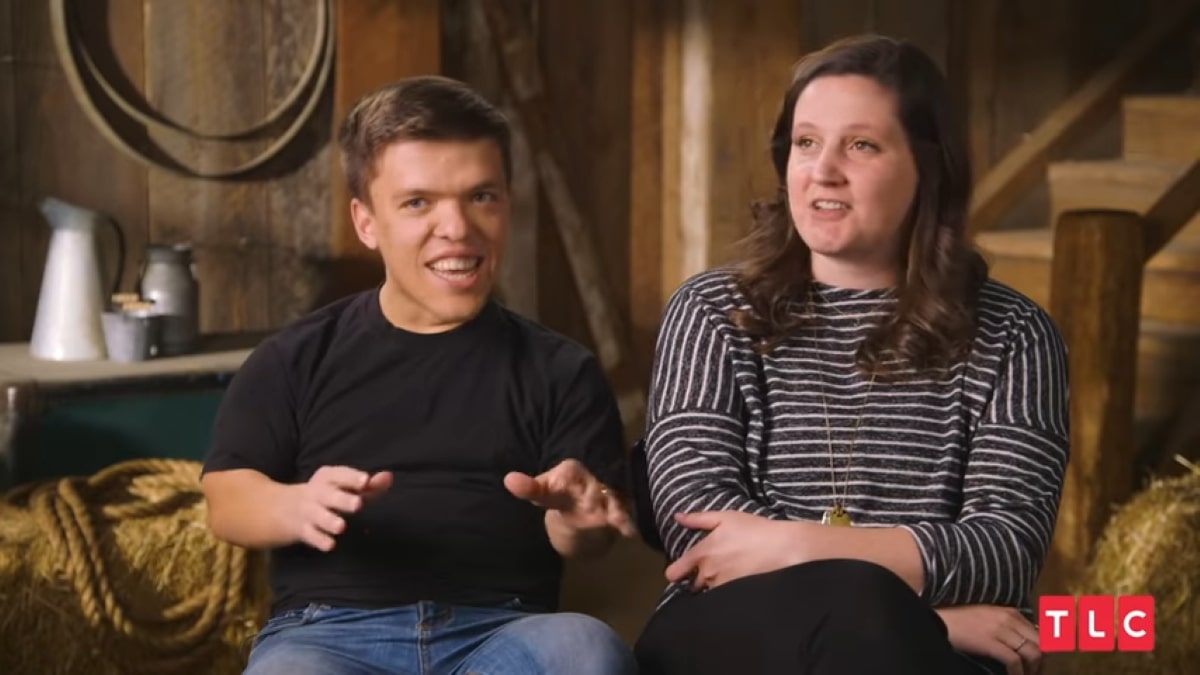