The Real Housewives of Atlanta is coming back in November, and Porsha Williams is back with some big news. As it turns out, Porsha will be sharing her pregnancy news with her co-stars on the show, revealing that she’s pregnant with her first child. When fans last left Porsha, she wasn’t really dating anyone seriously, but she had been vocal about wanting a baby.

In the trailer that was released by Bravo this week, Williams’ co-stars didn’t appear thrilled for Porsha. In fact, they seemed to be more interested in who the baby’s father was and his previous love life. His name is Dennis McKinley, and he’s an entrepreneur.

He doesn’t have any other children, and the two just started dating this year. Now, they are expecting a child, and they got just engaged. Perhaps some of her co-stars are worried that he’s using her to become famous, as he will appear on the upcoming season of The Real Housewives Of Atlanta.

RT @OMFGRealityTV: TRAILER: This Season on Season 11 of The Real Housewives Of Atlanta. #RHOA pic.twitter.com/haKEpuTPtT

The pregnancy wasn’t planned for Porsha and Dennis, but it seems it has brought them closer together.

“The pregnancy came from the left, but it definitely has brought us closer together because you realize when it sets in that you are actually bringing a life to this world, that you have become family overnight. So now a lot of the things that we had talked about are a reality, and we work really hard at wanting to be a good couple and build a strong foundation for our new family that we’re going to have,” Porsha has said, according to Hollywood Life.

It’s interesting that Porsha Williams’ co-stars are questioning her decisions, including her relationship with Dennis. The same thing happened with Kenya Moore and her marriage to Marc Daly. She chose her husband, and she got pregnant, but the ladies had their questions about why Marc was with Kenya. He only appeared on the show a few times, and when Kenya announced her pregnancy, the ladies appeared to back off a bit. One can hope for Williams that the ladies will back off as well.

The Real Housewives of Atlanta returns to Bravo on Sunday, November 4 at 8/7c. 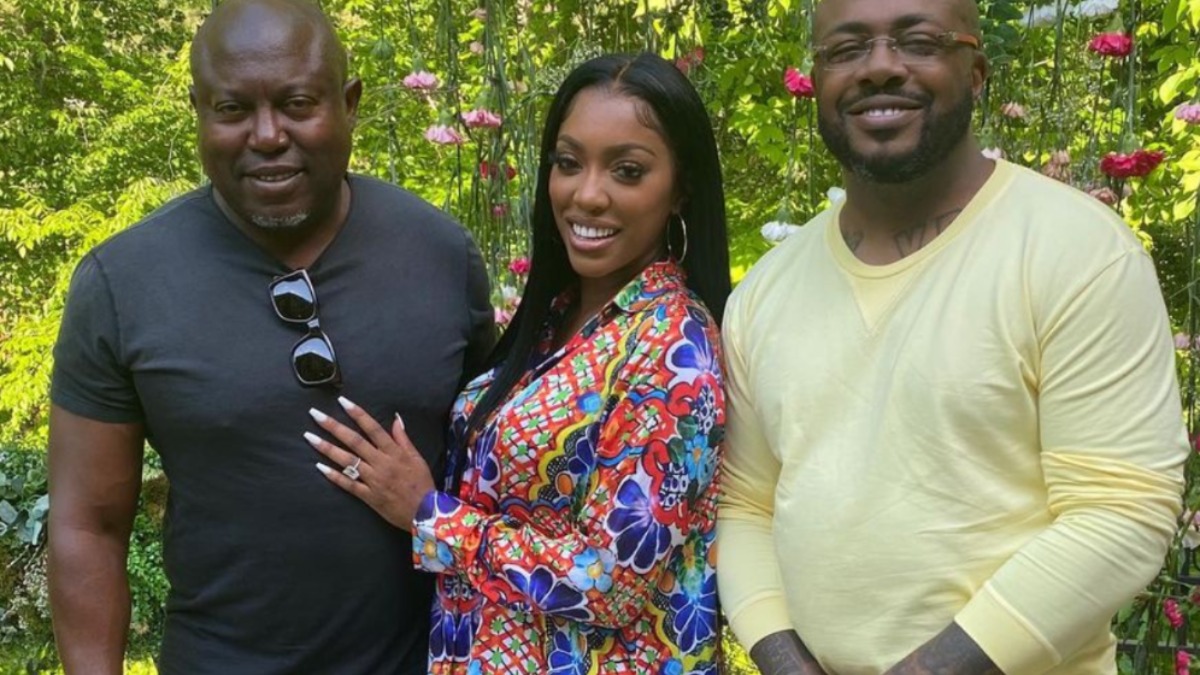 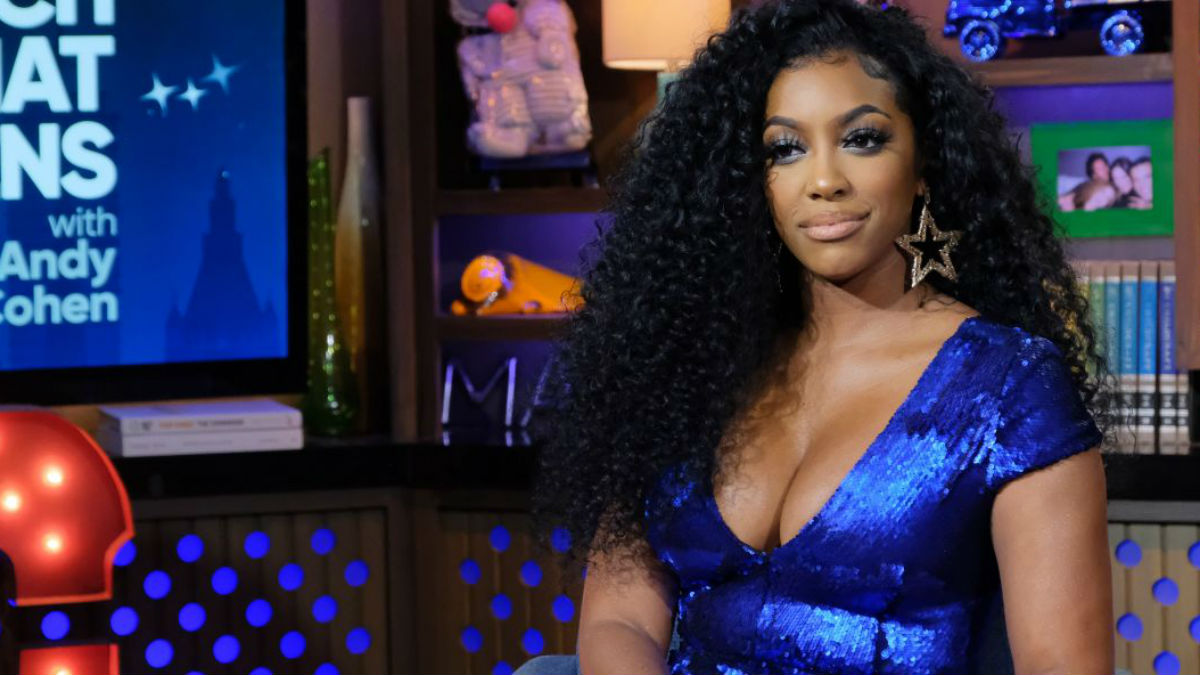 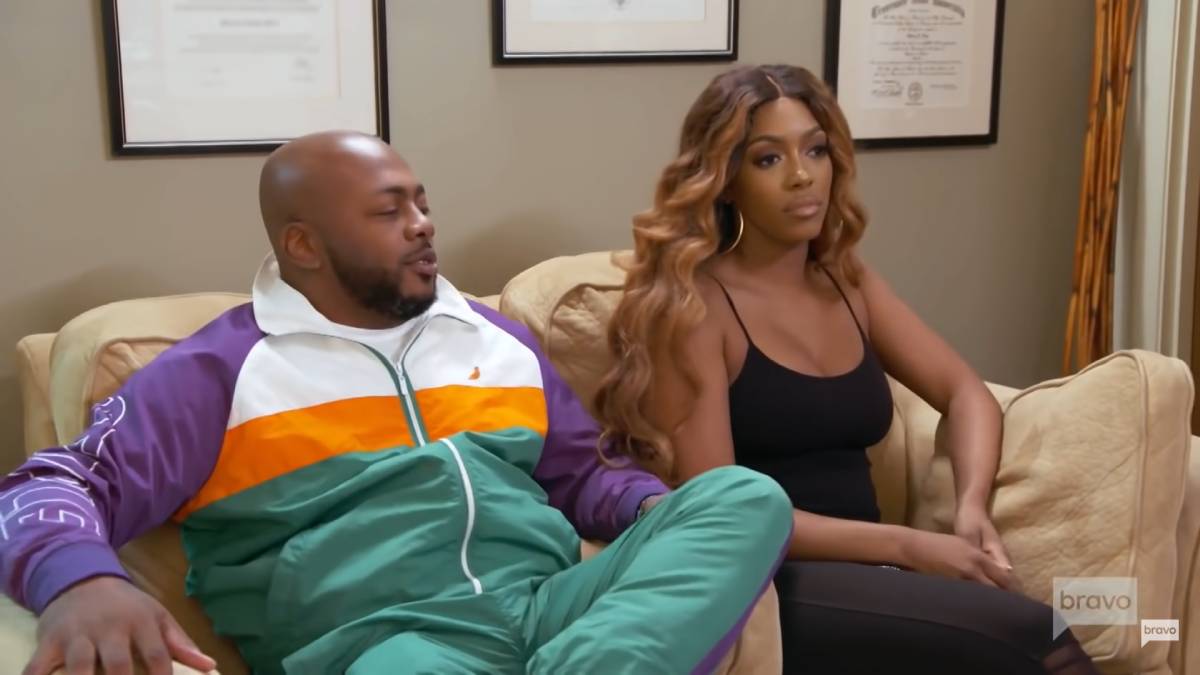 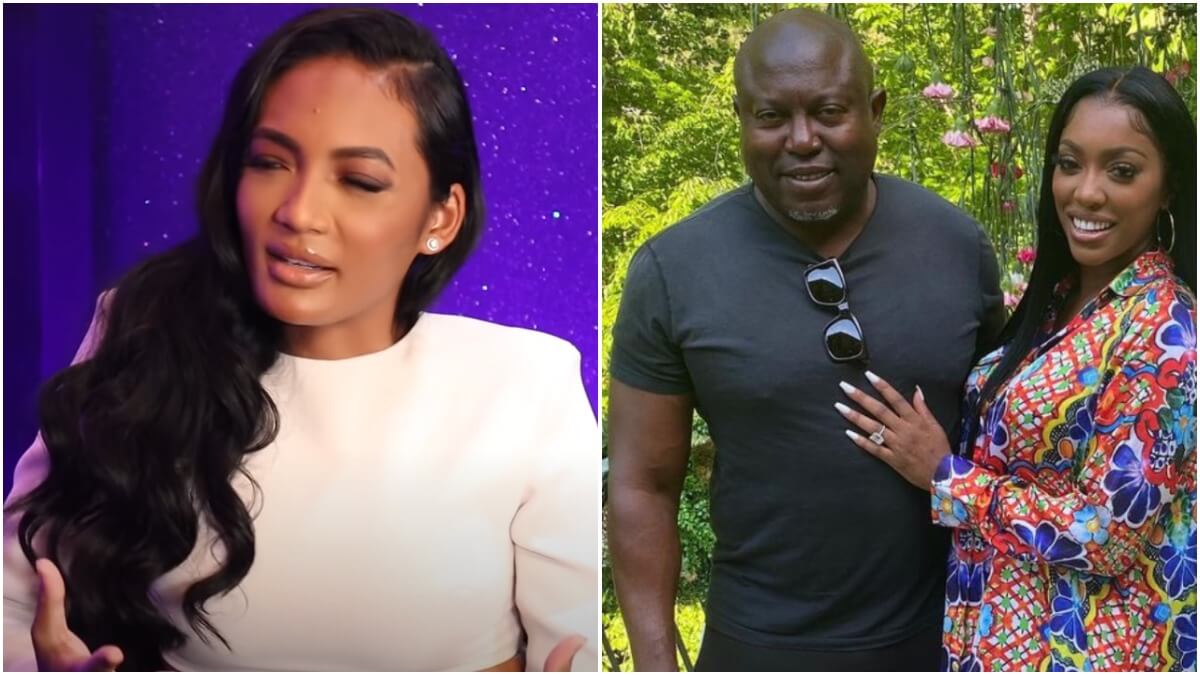 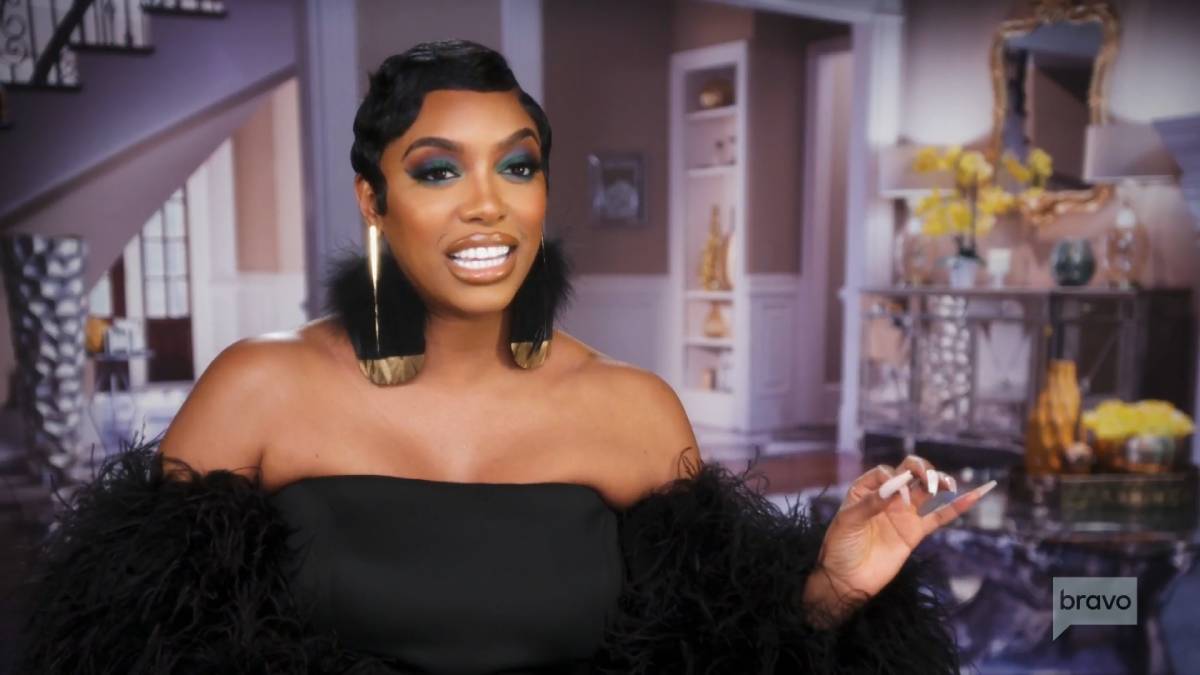