On Wednesday night, there was a double-elimination on The Masked Singer.

The two unmasked were both successful musical artists, one a hit pop star from the early 2000s, and the other was the most influential punk singer.

When unmasked, Jester revealed a very touching story to the panel and explained why the punk rebel chose to appear on The Masked Singer.

Johnny Rotten explains why he appeared on The Masked Singer

In his first appearance, Jester sang Alice Cooper’s School’s Out and fans in attendance jeered while fans on social media wanted him gone.

He made it past that round and then shook everything up this week when he performed a very bizarre version of Man of Constant Sorrows.

No one knew what to make of it, and Jester ended up with the least amount of votes from fans.

Out of the four singers this week, he was clearly the worst, and most people — including the panel members — had no idea what to make of this singer.

When he unmasked, it all made sense.

This was a professional singer and a punk rock icon — which explains his actions and performance on the show. It was Johnny Rotten of the Sex Pistols.

When he unmasked, the panel was in awe, knowing that, despite his bizarre performances, they were in the presence of greatness.

When asked why he appeared on the show, Rotten had a touching story.

You Might Also Like:  Interview: Tamera Mowry-Housley talks Table Wars, a potential singing career, and becoming a new meme queen

Rotten, 65, had been married to his wife Nora Foster for 45 years. He said Nora had Alzheimer’s disease, which he had previously revealed in 2018.

He revealed on The Masked Singer that he was her full-time carer, but he felt that if she saw him perform on this show as Jester, it would make her laugh.

“I did it for my lovely Nora, who’s currently suffering from Alzheimer’s, a disease that she’s never going to recover from, and it’s slowly going to get worse,” Rotten said. “So, this should bring some great joy to her.”

Who is Johnny Rotten, the Jester from The Masked Singer?

When fans think of the Sex Pistols, many remember Sid Vicious and his doomed love with Nancy Spungen. Nancy died at the age of 20 and Sid at 21.

However, the biggest love story from the band was Johnny Rotten and Nora, thanks to 45 years of marriage.

Johnny helped form the Sex Pistols in 1975 after making his name with the Damned. Manager Malcolm McLaren called Vicious the attitude of punk and called Johnny the voice of punk.

Ironically, Rotten performed Alice Cooper on his first night on The Masked Singer since he performed Cooper’s I’m Eighteen in his tryout for the Sex Pistols.

He had several hits, including the number one album, Never Mind the Bollocks, Here’s the Sex Pistols in 1977, and hit singles Anarchy in the UK, God Save the Queen, Pretty Vacant, and Holidays in the Sun.

You Might Also Like:  Who is Jester on The Masked Singer? Fans believe they know the rocker's identity

The Masked Singer airs on Wednesday nights at 8/7c on Fox.

Who is Caterpillar on The Masked Singer? Here are all the clues

Hamster unmasked: Who is Rob Schneider on The Masked Singer?

Who is Jester on The Masked Singer? Fans believe they know the rocker’s identity

Who is Queen of Hearts on The Masked Singer? Here are all the clues 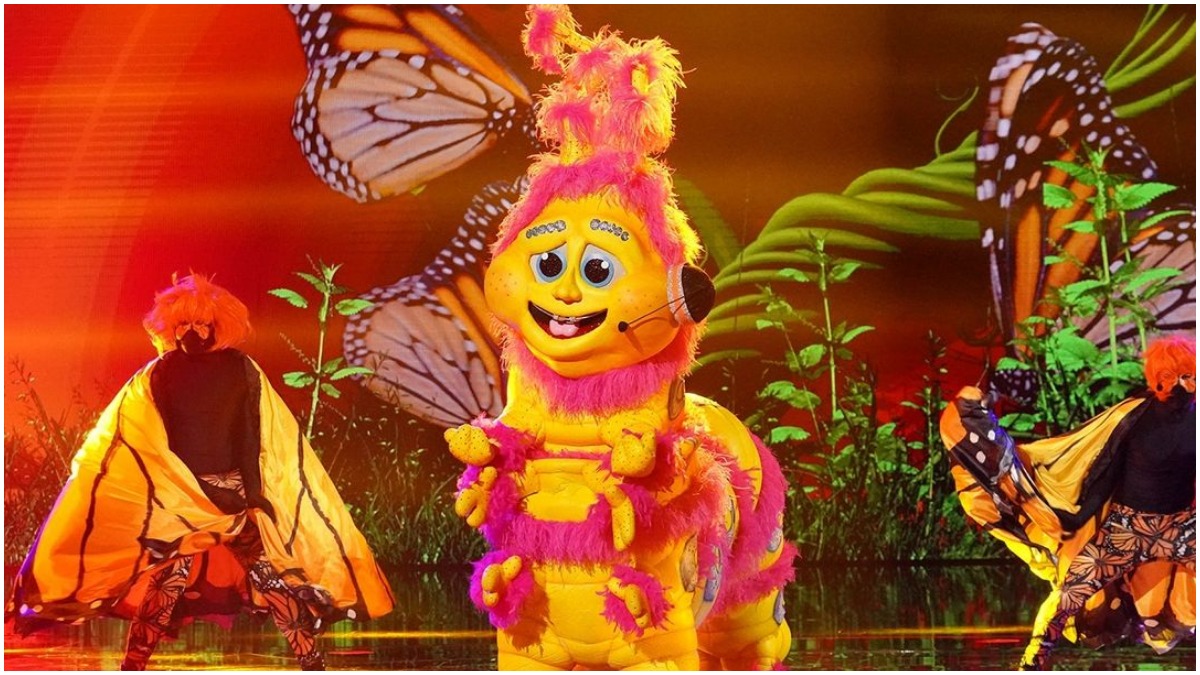 Who is Caterpillar on The Masked Singer? Here are all the clues 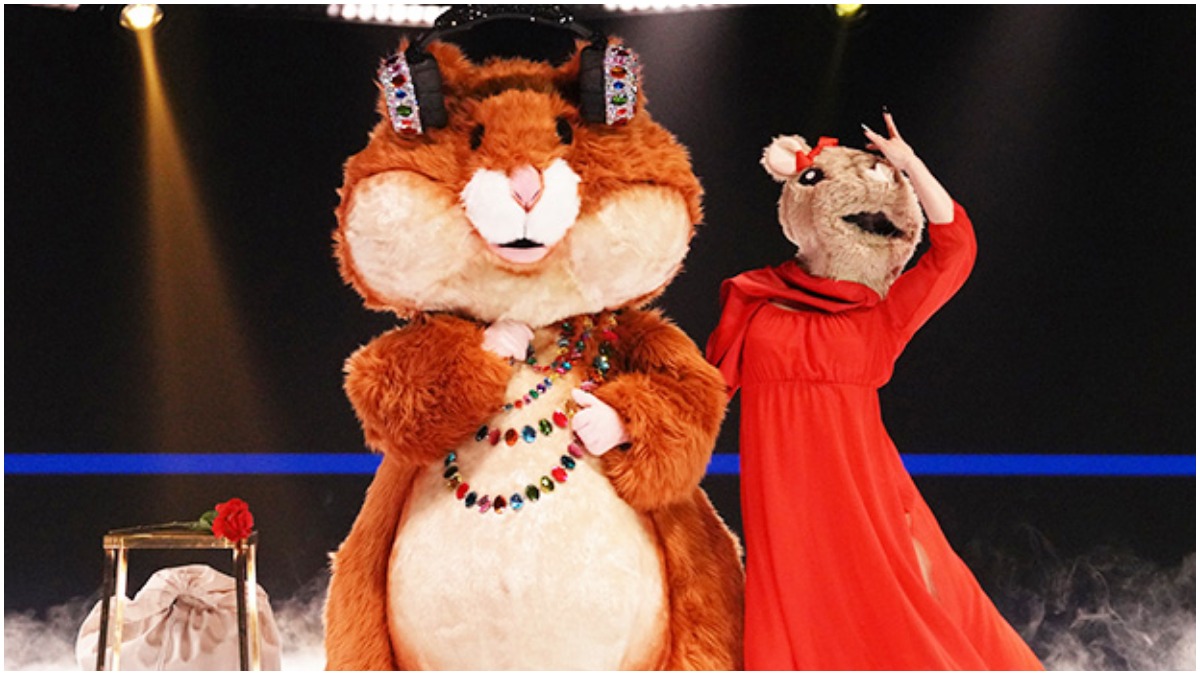 Hamster unmasked: Who is Rob Schneider on The Masked Singer?