In 37 seasons of MTV’s The Challenge, numerous incidents resulted in cast members getting kicked off due to threats, fights, and physical attacks.

The latest of those removals arrived on the Spies, Lies & Allies season as friends Josh Martinez and Fessy Shafaat got into a heated altercation, with Fessy’s hand shoving away Josh’s face at one point.

Due to the physical contact that Fessy made with Josh, Fessy was “deactivated” and sent home from competing on Season 37.

Following the airing of that incident, several former cast members and one of Fessy’s current castmates reacted.

Several former cast members on MTV’s The Challenge commented online after it was revealed that Fessy was being sent home in Season 37, Episode 7.

After Challenge legend Derrick Kosinski posted a tweet to ask others what they thought about Fessy getting “the boot,” one of the first to respond was the recently-retired Leroy Garrett.

During his many seasons on the show, Leroy has likely seen a few cast members sent home for fights.

“That was weak AF.. @fessyfitness should still be in the game,” Leroy tweeted as a reply to Derrick.

One of their former castmates, Veronica Portillo, also gave her thoughts on the matter, calling it “lame” and suggesting an alternative to what happened.

“It was so lame! He should have not been sent home. Give them both warnings & take away their alcohol to prevent this from happening again but I guess MTV fearing backlash & they can’t have any great areas in the rules,” Veronica tweeted.

While production kicked them off the respective seasons for their altercations, CT and Darrell have returned for multiple seasons after those incidents occurred. CT is currently a part of Spies, Lies & Allies, while Darrell was on the recent spinoff series, The Challenge: All Stars.

However, things have become stricter in recent seasons, as cast members are being kicked off for lesser altercations and might not get future calls to appear on the show in some situations.

Amanda Garcia reacts to Fessy being kicked off

One tweet brought up how she was famous for “face mushing” and was “shocked” to see her castmate getting sent home.

“The Challenge defffffff has changed,” she wrote in part of her tweet.

In another tweet, Amanda admitted she was “sad” that the altercation became physical between the two close friends but stated she felt both were wrong.

“I’m sad it got to the level of being physical…esp with them being so close. They are both wrong, no doubt,” Amanda said in another tweet.

Amanda found herself in the middle of the situation as she had a friendship with Josh heading into the season but became involved with Fessy in a showmance.

When the two stars stopped talking to one another after Fessy’s “blindside” of Josh’s teammate Amber Borzotra, Amanda suggested Fessy should apologize to Josh.

However, that didn’t happen in time, and things eventually blew up, with a chaotic altercation taking place in Episodes 6 and 7. With that, Fessy got sent home. Meanwhile, Josh received a warning and stayed. That was despite a recent revelation that he threw a cup at Fessy, splitting his chin open during their fight.

Based on the cast members’ comments above, they feel Fessy Shafaat did not deserve the punishment he got, but it seems the show has undoubtedly become stricter in recent years.

The Challenge spoilers: Does Fessy get kicked off or eliminated and go home from Season 37?

The Challenge star reacts to getting kicked off Season 37: ‘This is not how I wanted to go out’

The Challenge 37: Fessy Shafaat shares why cast thought Josh Martinez would be sent home after their fight 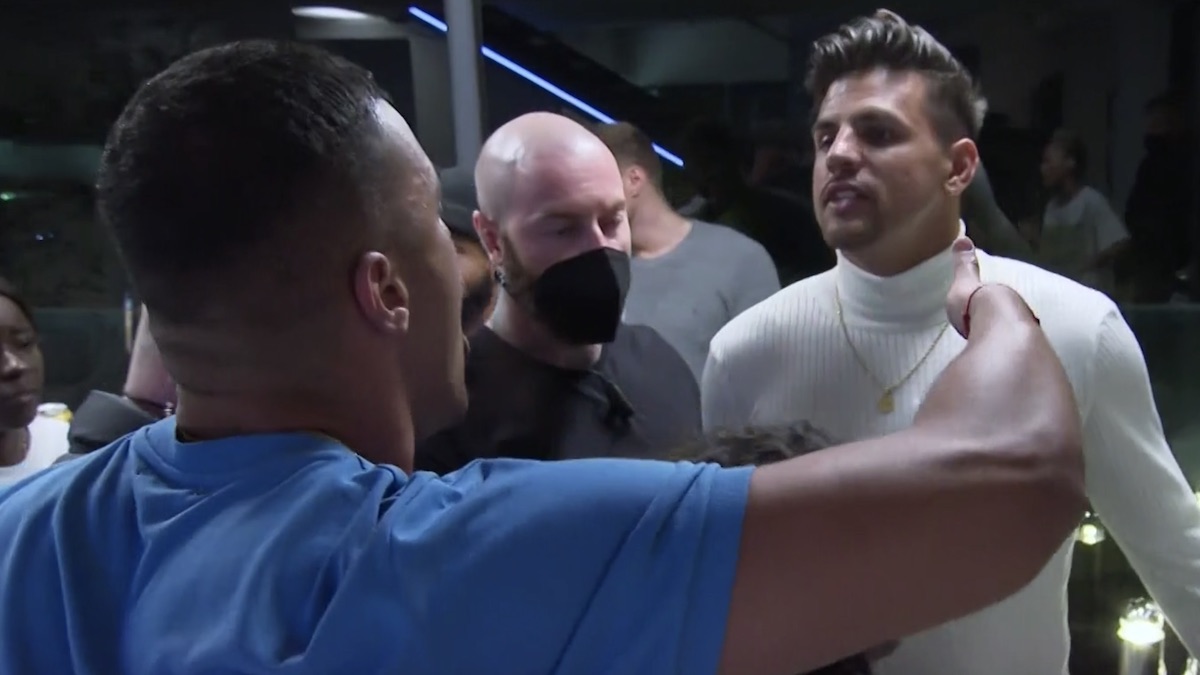 The Challenge spoilers: Does Fessy get kicked off or eliminated and go home from Season 37? 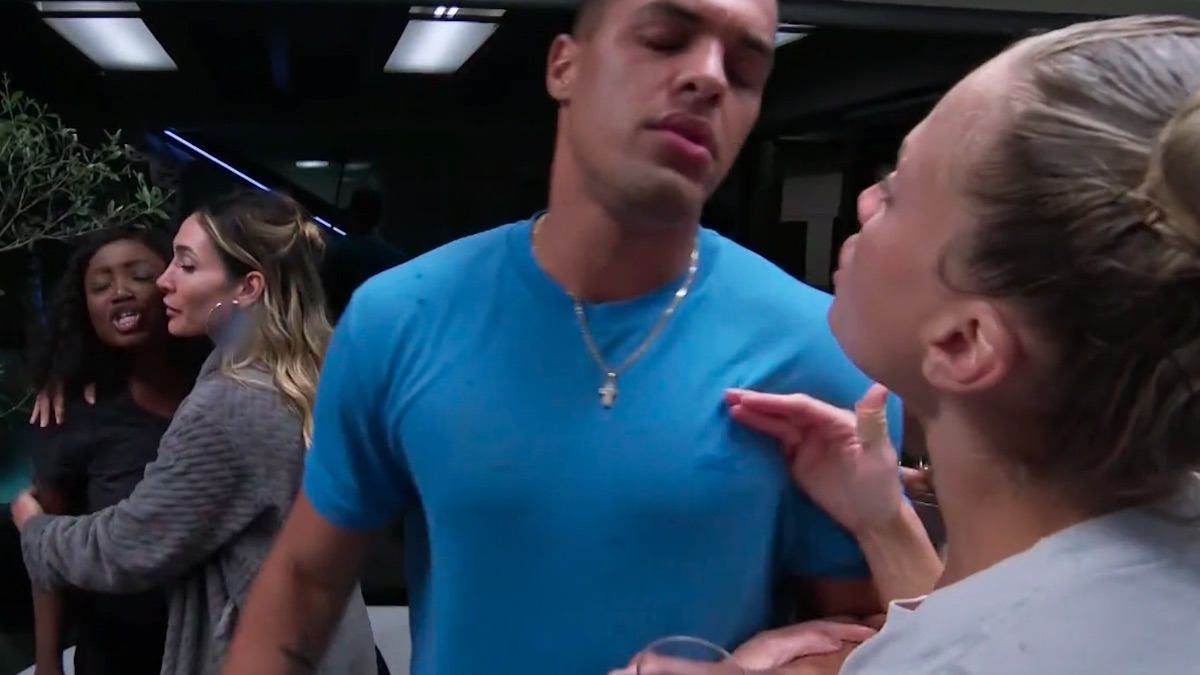