The big Spies, Lies & Allies fight arrived just days ago, and cast members are still giving their takes on it.

That includes seven-time champion Johnny Bananas, who brought Double Agents champ Amber Borzotra onto his podcast to give her side of things.

He also gave the former Big Brother star valuable advice about the game and how she might approach it in future seasons.

Bananas speaks with Amber B. about Season 37 fight

Each week, Johnny Bananas hosts a podcast episode for Death, Taxes, and Bananas, where he breaks down the latest episode of The Challenge: Spies, Lies & Allies.

For his breakdown of Episode 6, he had Fessy Shafaat on the podcast. So in fairness, he talked to another party involved in the big blowup, Amber Borzotra, to give her side of the story.

Bananas shared a five-minute clip from his podcast in which he asks Amber about the fight.

“First of all, I didn’t start any of this. I was minding my own business,” she told Bananas, adding that she was just trying to get some pizza.

The big argument had several castmates instigating things, with Tori Deal bringing Amber over as she jokingly claimed Fessy Shafaat ate her pizza. Cory Wharton was also part of stirring things up, as both he and Tori found Josh to bring him into it.

You Might Also Like:  The Challenge spoilers: All Stars 2 cast member reacts to Episode 2 elimination: 'It was fun while it lasted'

“From what it seemed like, both Cory and Tori had ulterior motives,” Bananas told Amber, suggesting they may have been trying to break apart the Big Brother alliance or get someone kicked off the show.

According to Amber, she didn’t speak with anyone about being in the alliance ahead of the season. However, she felt things were good when she arrived as a replacement cast member after talking with Kaycee, Fessy, and her teammate, Josh Martinez.

Bananas also gave Amber some helpful advice in telling her she may have made a mistake in trusting Kaycee Clark and Fessy without ever conversing with them ahead of getting to the show.

In addition, he mentioned that the nature of the game is for others to try to manipulate people for their benefit, something Amber may not be comfortable with or accustomed to. He brought up his former rival and castmate Wes Bergmann, saying Wes’s game involves making too many deals with everyone and how it usually backfires on him.

One other piece of advice the seven-time champ passed on was it might be the best move not to make any deals or expect any alliances ahead of a season. Instead, Bananas said it’s wisest to wait until you’re there and see the game’s theme, rules, and twists before getting into alliances.

Of note, Amber informed Bananas she wasn’t expecting that Fessy would get kicked off the show for what happened, adding she hated to see someone go out like that, especially because she knew Josh and Fessy would make up.

You Might Also Like:  The Challenge: Cory Wharton says he won't attend Spies, Lies & Allies reunion, calls it 'strong arming'

Amber says she reached out to castmates after filming

Amber revealed near the end of Bananas’ podcast that she reached out to rookies Berna Canbeldek and Esther Agunbiade. Both of the Season 37 rookies seemed to have issues with her for what they claimed was her being “fake” or “lying” or trying to get pity from castmates.

According to Amber, she reached out to them and said she had “nothing against them” and told them she was available if they wanted to talk about any issues they might have.

However, Johnny Bananas told Amber she might be “way too grown-up” for the show, based on her kindness and composure in dealing with all that drama.

“I did learn, though. Like now, I’m hurt. I should’ve waited and watched the whole season because I’m really not OK with a lot of things,” Amber said.

Check out the full Death, Taxes, and Bananas podcast via Spotify to hear more from Amber and Bananas.

The Challenge spoilers: Why is Amber Borzotra in Season 37 trailer but not on the cast list?
Related Stories 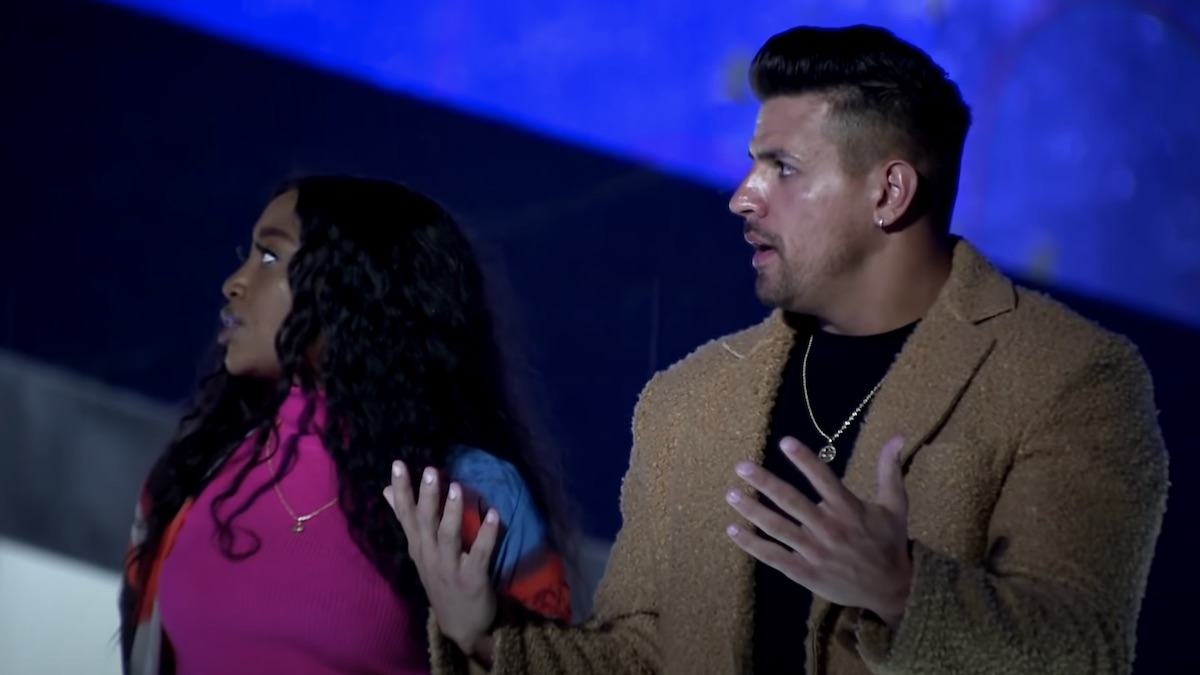 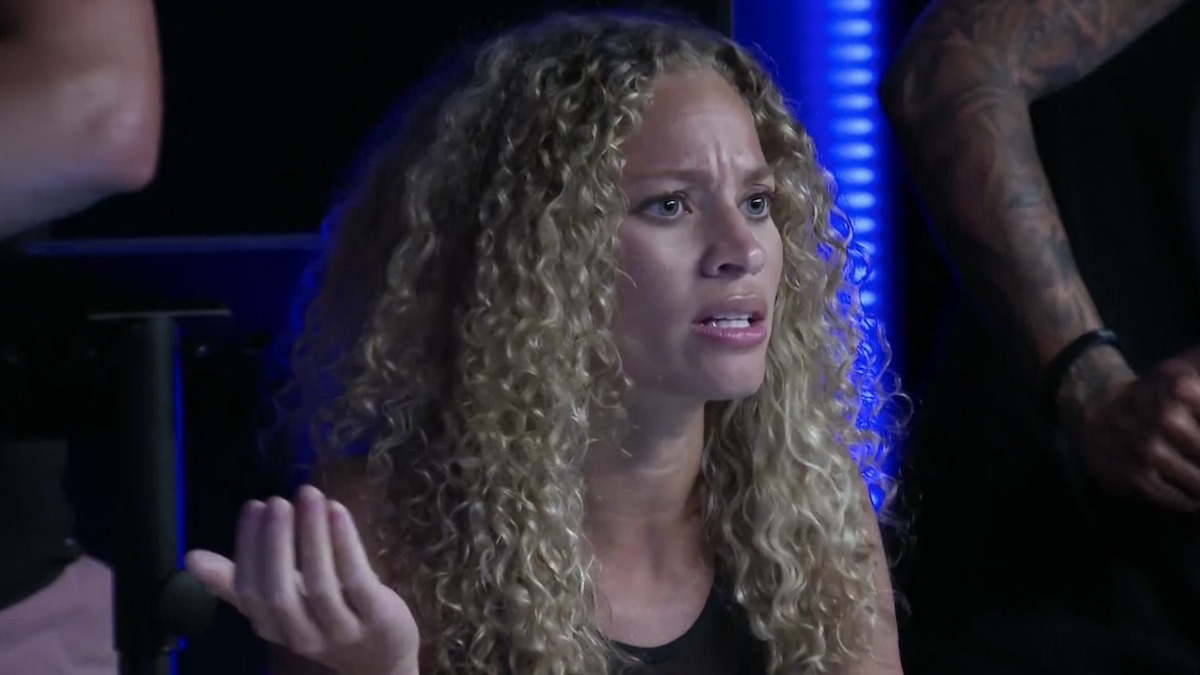