Bethenny Frankel is currently in Italy on a romantic getaway with her boyfriend Paul Bernon but the Real Housewives of New York star is taking some time to get caught up on The Bachelorette before the big finale airs tonight.

The reality star used Instagram Stories to share her thoughts on Hannah’s journey. Interestingly, Bethenny feels that Tyler from Jupiter, Florida is the best pick for Hannah.

She shares her thoughts via Instagram Stories, revealing that Hannah “better pick Jupiter.”

While Peter and Jed also remain at the present time, Bethenny Frankel only commented on Jed. In a separate story, she said the choices were between “jealous” and Jupiter, meaning it was either Jed or Jupiter. Apparently, she doesn’t see Peter the pilot as being a viable choice for Hannah B.

This is the first time that Bethenny has expressed an interest in The Bachelorette, but it appears that she has the show downloaded to her tablet while she’s in Italy. She didn’t reveal whether Paul watches along with her.

It’s not known either whether Bethenny has followed along with the tabloids, as stories about Jed have been published. Tyler appears to have gone missing from the spotlight, as the show continues to air every week.

The finale starts tonight but will run over two nights. It will conclude tomorrow night at 8/7c on ABC. The reason for the two-night finale could have something to do with the dramatic conclusion of the show and how Hannah has gone through drama after filming wrapped.

The Bachelorette concludes this week on both Monday and Tuesday at 8/7c on ABC. 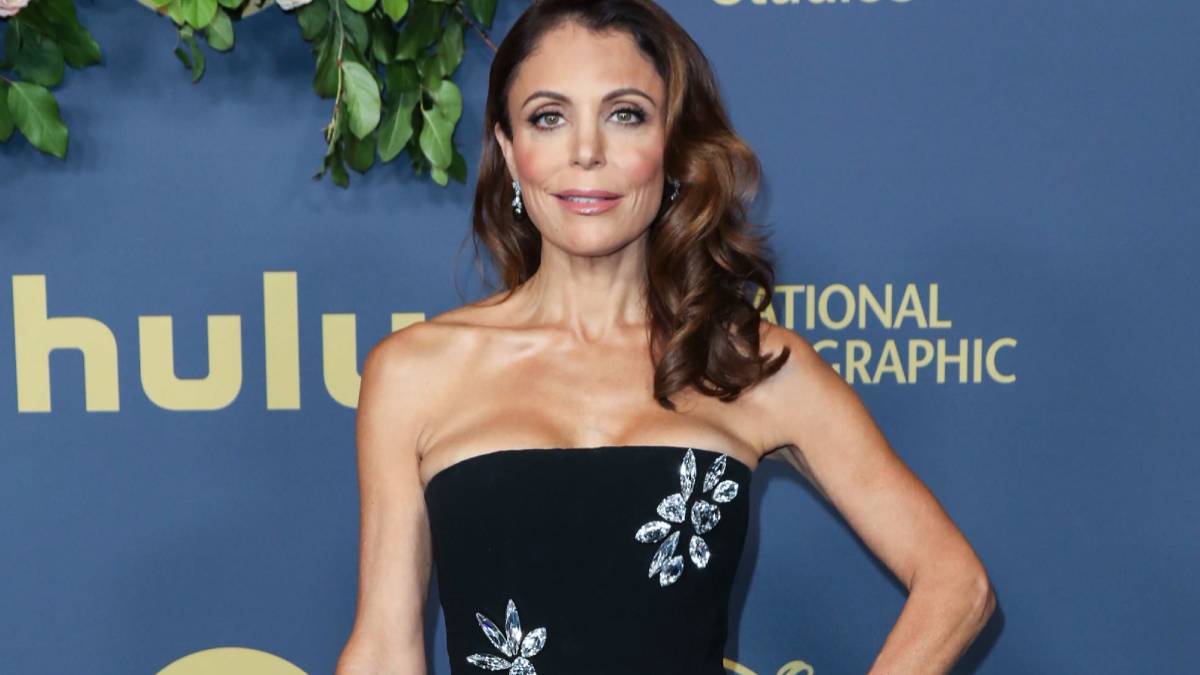