Peter Weber has already gone through at least three rose ceremonies on his journey to find love on the upcoming season of The Bachelor. In addition, he’s given out a good handful of roses, including the first impression rose.

His season of The Bachelor began filming almost two weeks ago, and fans have been begging Reality Steve to spill the name of the woman who got the coveted first impression rose.

As it turns out, her name is Hannah Sluss.

(SPOILER): You’ve all been asking every day since the season started. Well here you go…

Hannah Sluss got the first impression rose from Peter.

ABC shared all of the casting photos of the women earlier in September to avoid any major leaks, so we already know what she looks like. In addition, it seems that she has some connections to the Bachelor nation already, as she’s close friends with Hannah G, who just got engaged on Bachelor In Paradise.

She works as a model, a pageant star, and was even in a music video for Chris Lane’s I don’t Know About You. It sounds like she fits right into the whole Bachelor nation with modeling, social media activity, and a desire to find that special someone.

Cosmopolitan also reveals that she was the face of Sonic, America’s Drive-In. And while her clients may love her for her modeling work, there’s already drama brewing on The Bachelor. She competed and won against Kelsey, something that may be featured on the show.

(SPOILER): When it was all over and Hannah had won, Kelsey was called over by production to the back. Thinking it may seem like since Kelsey was a former pageant winner, she has an issue with Hannah winning. Was told told Kelsey was not a fan of Hannah. A lot of eye rolling.

And if you’re already digging Hannah as a possible finalist, Reality Steve wants to remind you that no woman has ever received the first impression rose and been the last woman standing.

FACT: No woman who ever received the first impression rose has ever “won” the Bachelor.

And given the drama she supposedly has with some of the women, Peter may end up sending her home if there’s too much drama to deal with. It will be interesting to see how everything unfolds on the upcoming season of the show.

The Bachelor starts in January 2020. 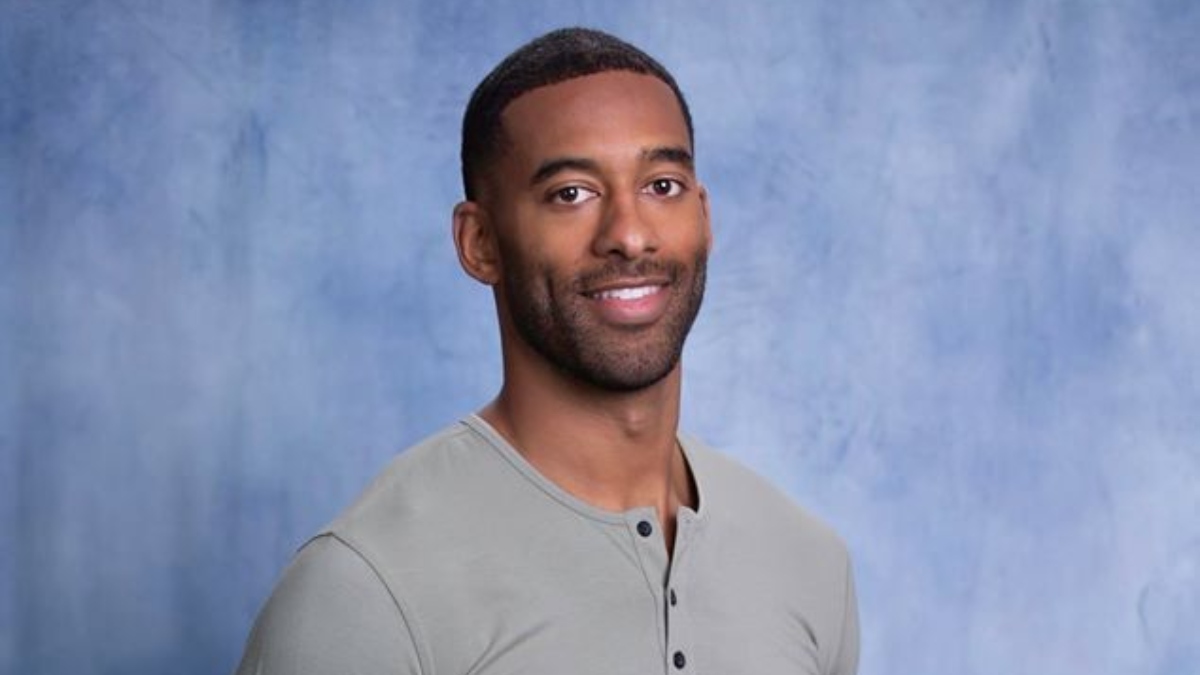 The top 10 best arrivals to The Bachelor mansion
RELATED POSTS