Teen Mom OG’s Maci Bookout and her husband Taylor McKee have some new shirts available through their clothing line and the new pieces are a direct shot at Ryan and Mackenzie Edwards.

Maci and Taylor are the latest to take a stab at the Edwards family amid their ongoing feud.

The couple started their own clothing line called Things That Matter. The line brings awareness to important topics such as Autism acceptance, PCOS awareness, and breast cancer.

The line dropped some new merchandise following last night’s Teen Mom OG reunion. Their segment of the reunion showed an explosive fight between Maci, Taylor, and Jen and Larry Edwards, followed by Maci and Taylor walking out of the set.

The new merchandise showcased three new t-shirts, each with their own hashtags.

The first shirt had #PETTYB*TCH on the front, the second had #TEAMTAYLOR, and the third had #TEAMBENTLEY.

Fans raved about the newly released clothing and many couldn’t wait to get their hands on them.

During the reunion, Ryan’s parents couldn’t seem to understand why Taylor was so angry at them and at Ryan. Dr. Drew reminded them that Ryan made derogatory statements about Maci throughout the season, but Jen and Larry claimed they didn’t see the comments.

After the episodes aired, Maci took to Twitter to call them out for their remarks and fans were quick to take Maci’s side in all of the drama.

Ryan and his family have continued to blame Maci for Bentley’s discomfort with spending time with them. The Edwards family doesn’t believe that he’s been advocating for himself and is somehow being brainwashed by Maci and Taylor.

At the reunion, Dr. Drew made an attempt to break down Taylor’s frustration with the Edwards family in a way in which Jen and Larry could receive it, but Larry made it clear that he didn’t need anything to be explained to him. Jen cried and said that she was “done with the show.”

The Edwards family was reportedly fired from Teen Mom OG

While MTV has yet to officially make a statement about it, the Edwards family claimed that they had been fired from Teen Mom OG following this last season.

Larry said it was because they got “in trouble” upsetting Maci at the reunion.

Mackenzie claimed that Maci went to production out of anger and that she wanted to show a different side to her life other than just the drama with their families. She also claimed that production told her and Ryan they would call them back if Maci’s storyline became too dry, but Ryan said they shouldn’t bother as they were ready to move on with their lives.

Even Dr. Drew was not able to help mend the tension between Maci and the Edwards family. Based on her and Taylor’s new line of clothing, it doesn’t look like the feud will end any time soon. 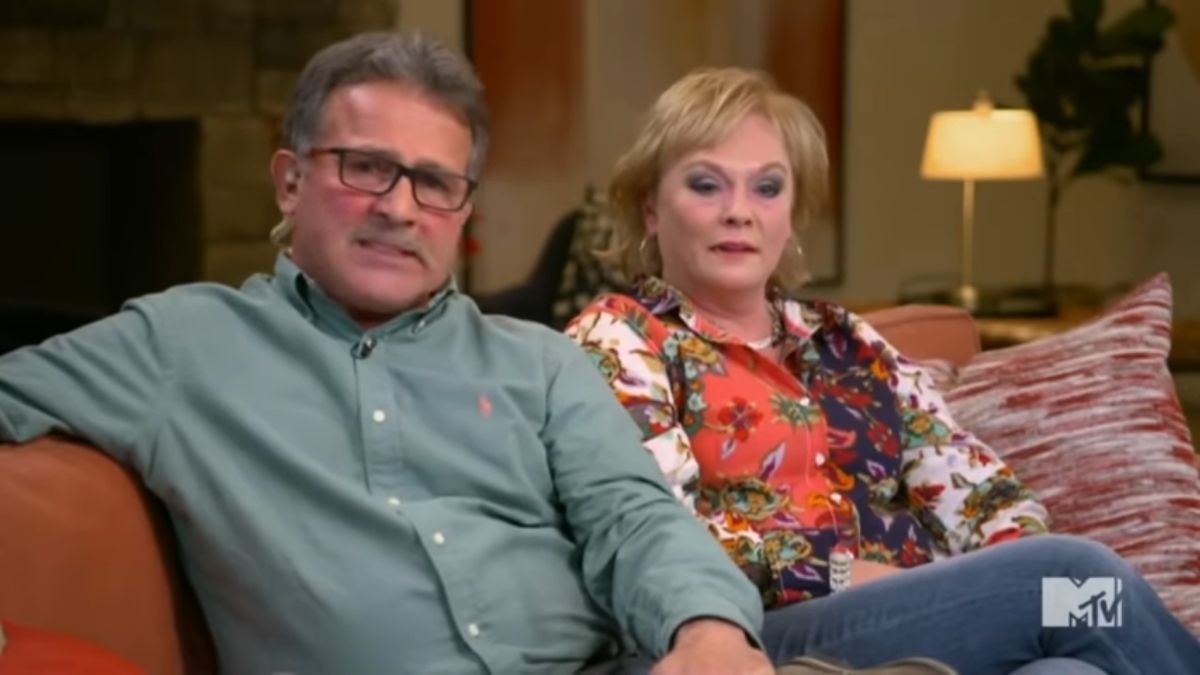