Maci Bookout has continued to have a tumultuous relationship with her ex-boyfriend Ryan Edwards and his wife, Mackenzie Standifer.

Ryan has failed to be involved in their 12-year-old son Bentley’s life and his parents have blamed it on his inability to take care of himself at times. Ryan has battled addiction for several years and has been in and out of rehab.

Recently, Bentley decided that he did not want to spend time with Ryan until the two of them attended therapy together. Ryan and his family became frustrated and have blamed Maci for Bentley’s decision.

On a recent episode of Teen Mom OG, Jen Edwards, Ryan’s mother, reached out to invite Bentley to his brother Jagger’s birthday party. Jagger is the son of Mackenzie and Ryan.

Jen explained that there would be two birthday parties, one on his actual birthday which would be held at her and her husband, Larry’s home, and the other would be two days later.

Bentley agreed to attend the birthday party because he felt comfortable at his grandparent’s house. However, when Jen later called to tell Maci that she made a mistake about the birthday parties and that the first one would actually be at Ryan and Mackenzie’s house instead, Bentley changed his mind about attending the birthday party.

Following Bentley’s decision, Ryan and Mackenzie had some choice words for Maci and referred to her as “petty” and an “evil b***h”.

Ryan and Mackenzie insulted Maci because they felt she was to blame for Bentley not wanting to be at their home for Jagger’s birthday party.

Mackenzie said she felt that history was repeating itself. Ryan and Mackenzie both felt that in the past, Maci often said yes to Bentley’s invitation to different events but then would later change her mind.

Mackenzie said, “You know, it’s one thing to be a petty b***h. Like, OK. That’s fine. But when you just start including like, my kids? That’s just not OK with me.”

Ryan added, “She’s just a spiteful, evil b***h. And that’s exactly what she is.”

After the show aired, Maci took to Twitter to call them out and questioned their intelligence.

She wrote, “I really wanted to post some “petty b***h” (and hilarious) comments, but I’ll wait until they can tell me the definition of “petty” without googling it and reading it aloud.”

Several fans chimed in with their support for Maci, who has continued to advocate for Bentley and has insisted that he is able to speak for himself. She has said that she doesn’t influence any of his decisions.

In an Instagram story, Mackenzie posted a quote that read, “Don’t entertain negative energy. Some situations will test your patience and try to make you overreact, overthink, and respond to things that don’t deserve your life force. Your attention is your power. Don’t feed what doesn’t add value to your life. Conserve your energy.”

While Mackenzie didn’t directly call Maci out when she posted the quote, fans can imply that the message could have been in response to Maci’s comments.

With several episodes still left in the current season of Teen Mom OG, the drama is sure to continue. 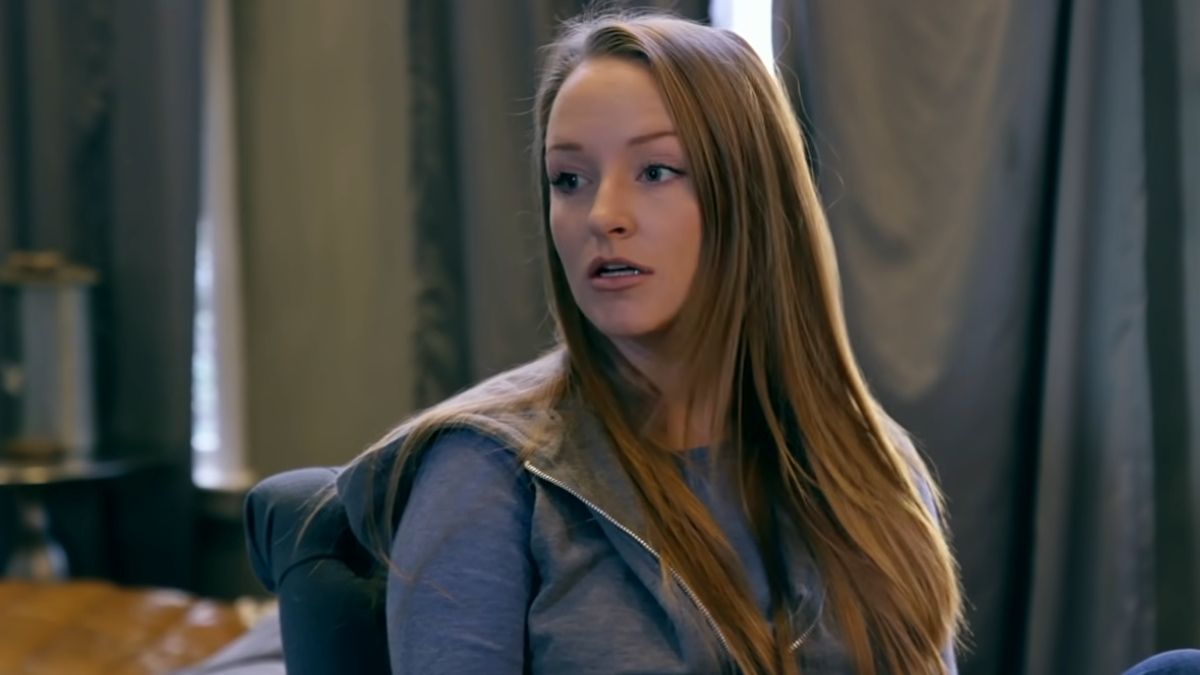 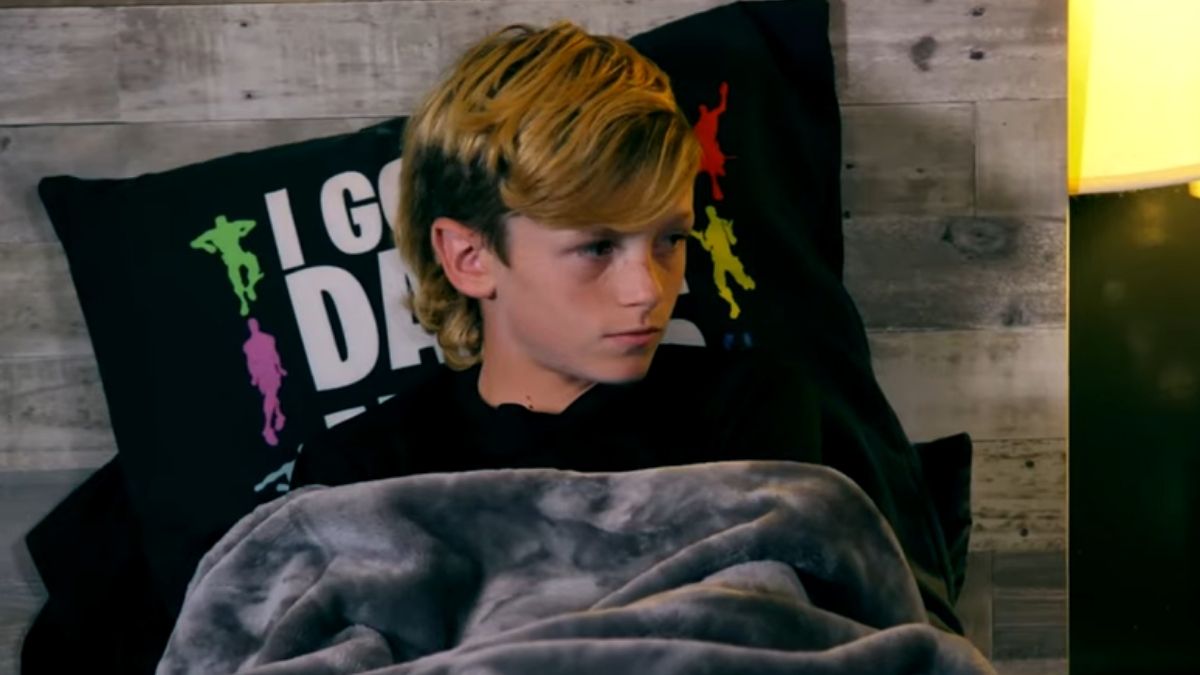