Fans of Teen Mom OG bashed Catelynn Baltierra and called her “disgusting” and “trashy” for smoking during her pregnancy.

Catelynn has dealt with plenty of struggles in her life as Teen Mom OG viewers have watched over the years, most notably her mental health struggles.

But one struggle that isn’t shown often on Teen Mom OG or talked about is Catelynn’s addiction to cigarettes.

Catelynn’s cigarette addiction came to the surface again recently when an eagle-eyed Teen Mom OG fan noticed a clue during the last episode.

During one scene, in which Catelynn was pregnant with her and Tyler’s daughter Rya Rose, a blue lighter sat next to Catelynn on the table.

In many scenes on Teen Mom OG, Catelynn can be seen carrying a lighter or sitting near one, although MTV crews don’t film her actually smoking.

A Teen Mom OG fan took to Reddit to share a screenshot from the clip, showing Catelynn’s lighter sitting on the table next to her.

The Reddit user captioned their post, “It’s disgusting that Cate is still smoking after losing a baby and during her 5th pregnancy! They are trashy”

Although there was no proof that Catelynn was actually smoking while pregnant, it was strongly insinuated, because she carries a lighter with her everywhere and has been spotted with cigarettes.

Some Teen Mom OG fans commented on the Reddit post and called out Catelynn for smoking while pregnant.

You Might Also Like:  Amber Portwood claims she isn't using her bisexuality for a storyline after backlash from Teen Mom OG fans

They continued, “You would think Cate would quit smoking but she is addicted. Some people make the right choice, some people don’t have that switch.”

One fan of the show felt that Catelynn shouldn’t have gotten pregnant if she is still an active smoker.

“Of course it is, which is why people with addiction shouldn’t have children while in active addiction. That IS a choice,” their comment read.

Another Teen Mom OG fan believed that Catelynn only continues to get pregnant in the hopes of having a boy for Tyler’s sake, instead of focusing on quitting smoking.

“Ok but why is she having more babies?” the fan asked. “If she’s so addicted that she can’t stop for the health and possible life of her unborn child after losing one then why on earth would she have more?”

“Oh yeah because she cares more about trying to give Tyler his fabled son so he doesn’t leave her than she does the development and health of her daughters,” the disgruntled fan added.

In the summer of 2020, Catelynn shared a pic on her Instagram Feed that got some of her fans talking about her smoking addiction.

In the pic, Catelynn was showing off her newly-dyed purple hair for her fans, but many of them focused instead on the pack of Marlboro Menthols that Catelynn had sitting in her car door.

Hopefully, Catelynn’s smoking hasn’t caused any long-term negative effects on her and Tyler’s daughters and she can find a way to improve her health, especially for the kids’ sake.

Tyler Baltierra thanks fan who praised him and wife Catelynn, says he sometimes questions his ‘significance’ 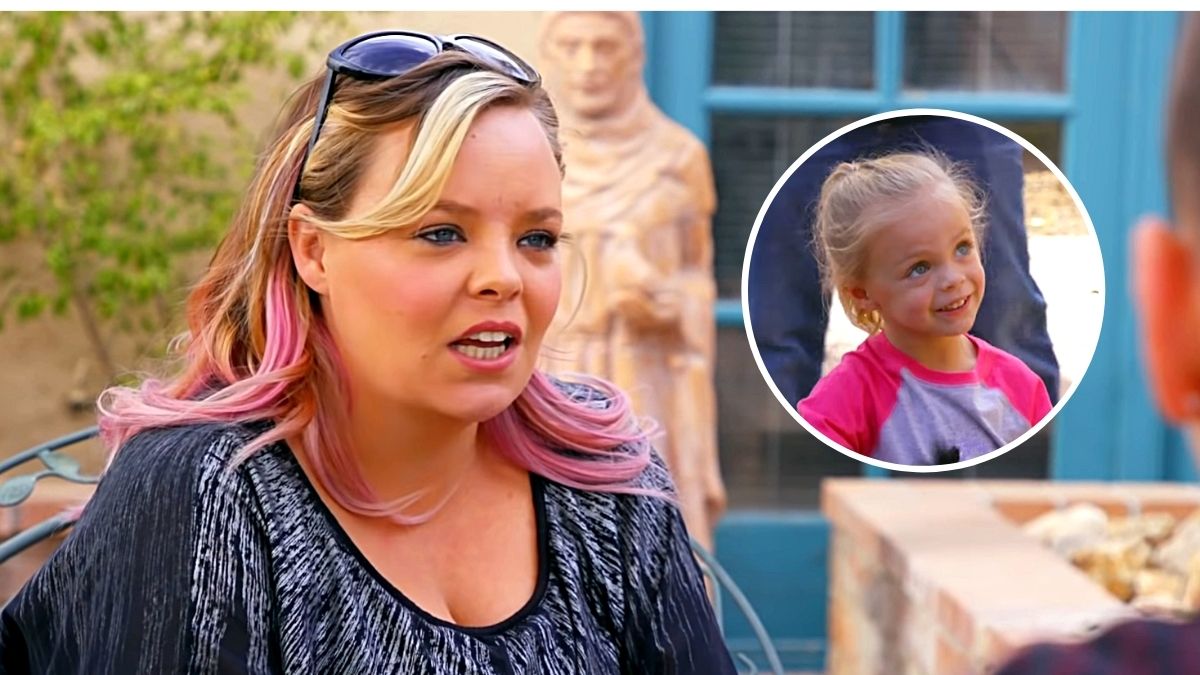 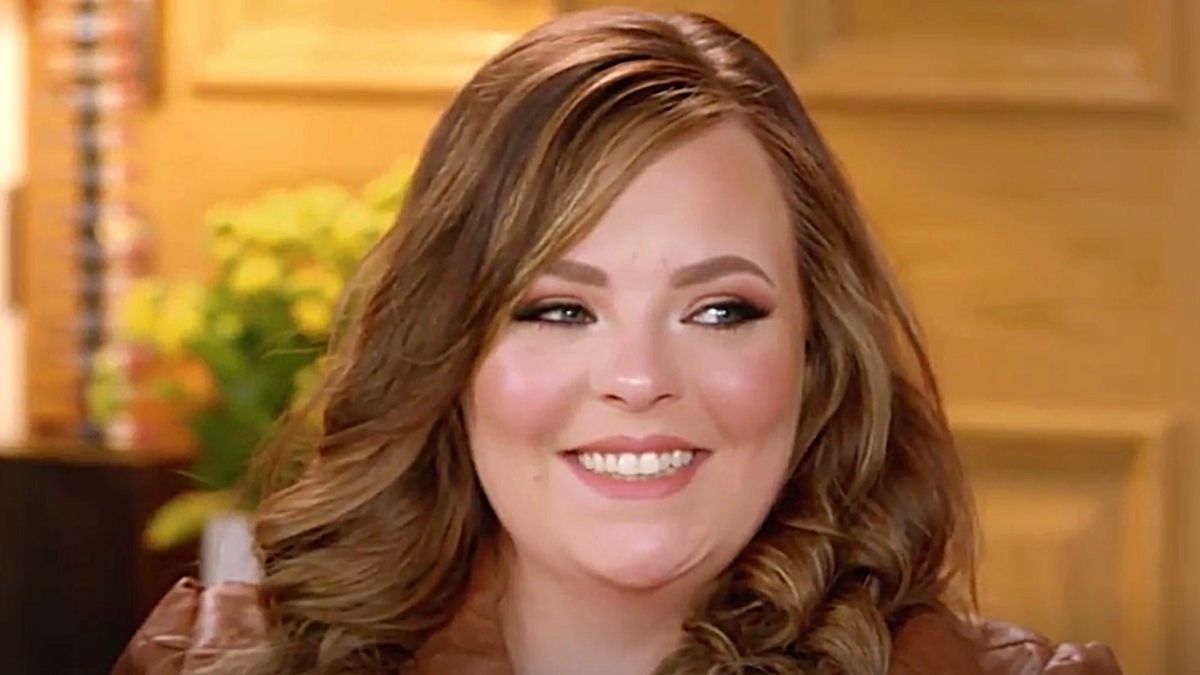