Kail Lowry of Teen Mom 2 claimed that a nun shamed her for getting pregnant with her son, Isaac, out of wedlock.

Kail shares her son Isaac, 11, with her ex and baby daddy, Jo Rivera, who just so happens to be Kail’s co-host’s Vee Rivera’s husband.

When Teen Mom 2 fans first met Kail, she was a pregnant teenager living in Delaware, struggling to co-parent with Jo while working and attending school.

Kail and Jo’s relationship didn’t last long, but they’ve managed to successfully co-parent their son, Issac, who has turned out to be a sweet young man.

On the latest episode of her podcast, Baby Mamas No Drama, which she co-hosts with Vee Rivera, Kail recounted her birth story with her firstborn son, Isaac.

Kail was just 17 years old when she gave birth to her first son, Isaac. She also shares three other sons with two other baby daddies — Kail and Javi Marroquin share their son Lincoln and Kail shares two sons with Chris Lopez, Lux and Creed.

As Kail recounted her birth story to Vee on the podcast episode, Vee was shocked to hear the conditions surrounding Isaac’s birth.

Kail told Vee and their listeners that she felt “shocked, confused, and scared” as a single teenager going into labor for the first time.

Vee chimed in, “No one really tells you about the real things you go through before childbirth.”

“Yeah, I was so shocked,” Kail said, agreeing with Vee.

Kail claimed that her mother, Suzie, with whom she has an estranged relationship, took her to a doctor’s office, 30 minutes away, instead of a hospital when she went into labor.

When Kail went into labor with contractions just four minutes apart, Kail was rushed to a hospital which she described as an old, Catholic hospital.

Isaac was born prematurely and as if being a single, teenaged mom wasn’t scary enough, Kail recounted her birthing room full of people.

Thirteen people were in the room with Kail — doctors, nurses, and even the camera crew who lied and said they were her cousins so they could film the birth.

Kail also recounted the “outdated” condition of the hospital, which didn’t even have braces for her to place her feet when it came time to push.

Kail also claimed that Jo “left her alone” after the birth to go to work, despite Isaac’s complications from his premature birth. She also claimed that none of her family members stayed with her and she was left alone.

To make matters worse, Kail added that a nun entered her room for the sole purpose of shaming her for getting pregnant out of wedlock.

“This nun came in to see me because this baby was born out of wedlock,” Kail told her co-host, Vee.

You Might Also Like:  Teen Mom 2: Kail Lowry reveals how she caught one of her exes cheating

Vee was shocked and replied, “To have a talk with you? This is so dramatic!”

Kail, who’s currently working on losing weight amid her PCOS struggle, hasn’t ruled out having more kids, despite her nightmarish birth story with Isaac and since welcoming three more sons.

The 29-year-old mom of four underwent egg retrieval just in case. “I don’t have any intentions any time soon to have more children, but I’m going through IVF and egg retrievals so that I can potentially have the chance in the future, if that’s what I want,” Kail said of possibly adding more kids to her brood someday.

Teen Mom 2: Kail Lowry reveals how she caught one of her exes cheating 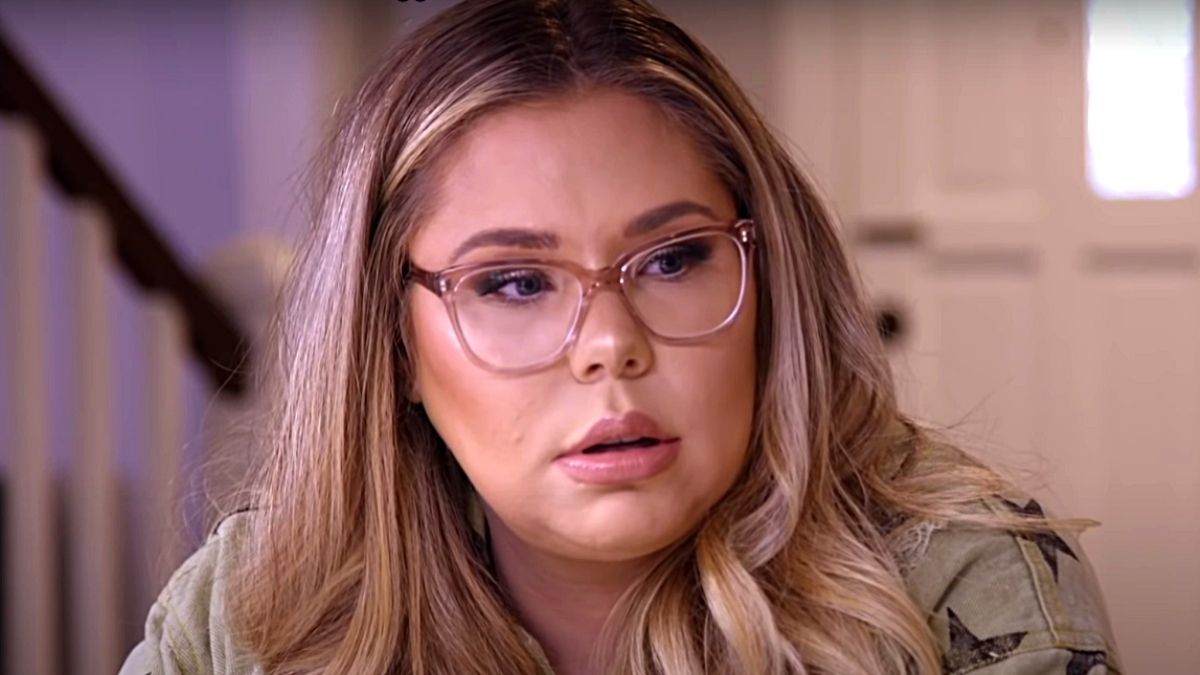 Teen Mom 2: Kail Lowry reveals how she caught one of her exes cheating 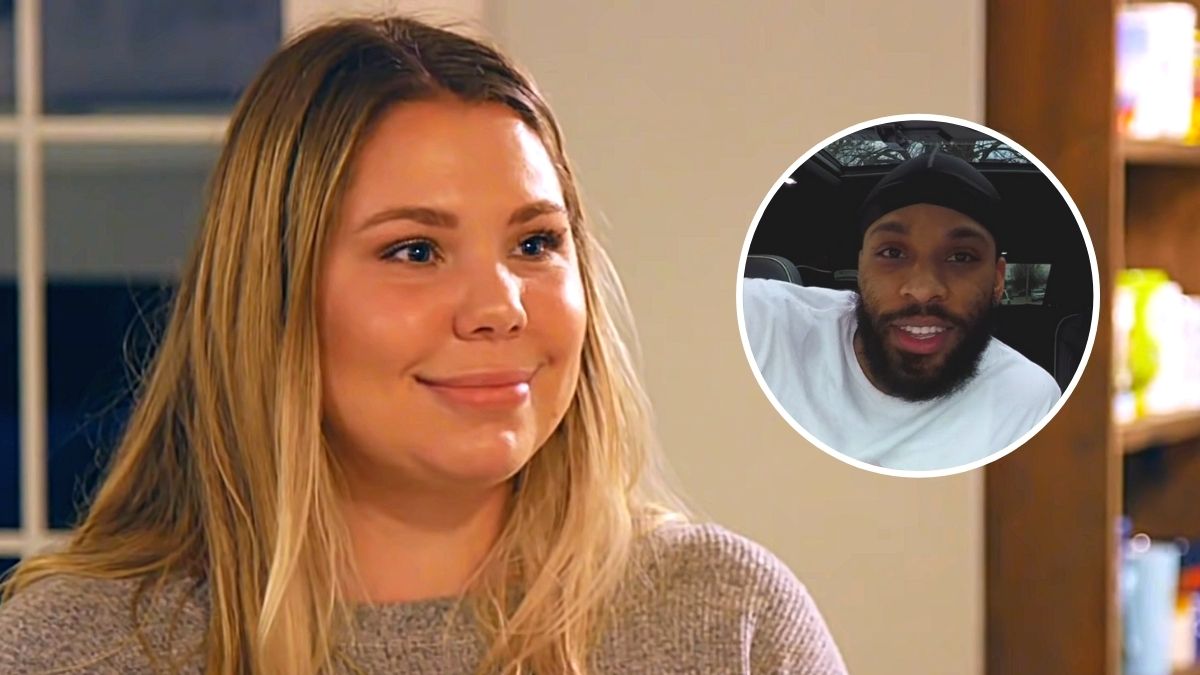