More details have been revealed about Season 2 of 90 Day: The Single Life cast and it’s an interesting roundup with news that Debbie Johnson and Syngin Colchester have joined the show.

Syngin’s estranged wife Tania Maduro just announced that she’s also a cast member on the show so it will be interesting to see her and Syngin try to traverse the dating world amid their breakup.

Stephanie Matto from 90 Day Fiance: Before the 90 Days is also a cast member on the show despite recent claims that she is engaged. Stephanie and her now ex-girlfriend Erika Owens were the first same-sex couple to appear on the 90 Day spinoff and the bisexual TLC star noted that she will be dating both men and women on the show.

News just broke that Syngin Colchester is the newest addition to the 90 Day: The Single Life cast and this will certainly make for an interesting season. Just yesterday Syngin’s estranged wife Tania Maduro announced that she was single and would be looking for love on the show as well, this follows months of speculation that the couple had called it quits. Well now it’s official and both will be trying to find love on the Discovery+ dating show.

Us Weekly recently revealed a snippet of what we can expect from Syngin following his rocky marriage to Tania.

“They agreed to divorce. To make that change, he [Syngin] first needs to move out and decides to move across the country and start over,” all that will seemingly play out on 90 Day: The Single Life.

Debbie Johnson is ready to date

Last season Colt Johnson had a successful stint on 90 Day: The Single Life and now his mom Debbie Johnson is trying her luck on the dating show.

Debbie has been a staple on the TLC spin-offs alongside Colt but many have accused her of being too involved in her son’s personal life. Well, now it seems Debbie wants a life of her own now that Colt is married to Vanessa Guerra.

The 69-year-old is ready to get back into the dating pool after being widowed for 13 years. “However, she quickly learns how much the dating world has changed with dating apps and blind dates. Still, she’s hopeful she’ll find a partner who can fill the void left by her beloved husband of 27 years.”

Since we met Debbie on the show years ago we have never known her to date anyone so it will be interesting to see how she fares in this modern dating world.

Tania Maduro joining cast of 90 Day: The Single Life, confirms she and Syngin Colchester are single 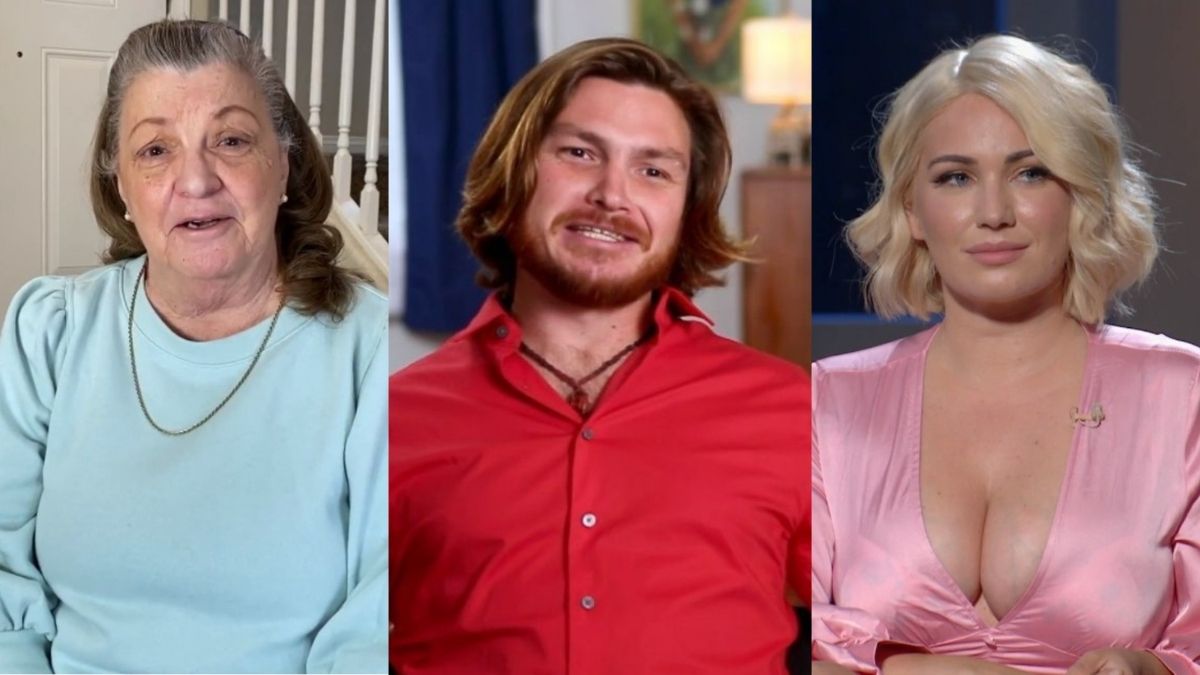 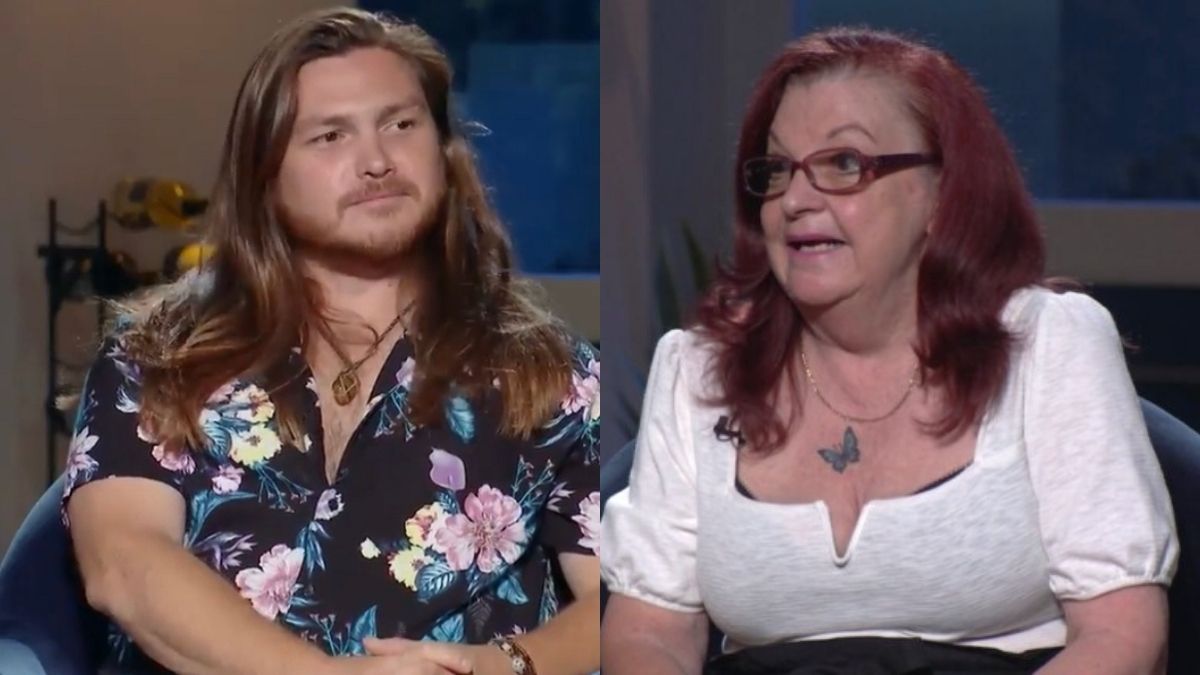