Survivor 41 is underway and after the premiere episode, the game has already claimed its first victim.

Eric Abraham, who chose to go by his last name on the show, admits he came into the game ready to play. However, in retrospect, that may have been too much too soon for his tribe.

Abraham, unfortunately, learned that if you push people too hard (and too soon) it may backfire and you may end up the target at the next tribal council. This was the case in the first episode.

After a devastating loss during the immunity competition, Abraham called out his Yase tribemate Tiffany Seely as the one who needed to go because she was the weakest link in his mind. But his tribe seemed to disagree and were instead turned off by Abraham’s push to send Tiffany home, and opted to send the 51-year-old home instead.

Abraham was absolutely blindsided by the move, and speaking to Entertainment Weekly he broke down his thought process and why the vote was so hard on him.

Abraham believed he was a ‘valuable shield,’ didn’t see his elimination coming

According to Abraham, he thought he had set himself up well for the long run in Survivor 41, so when it came to reading the votes, he wasn’t prepared at all to see his name written down.

He said that in his mind at least if he showed he was a hard worker his tribe would naturally see the value he held for them.

“I said, ‘Hey, the best way to stay out of being voted out is to show your strength to the whole team,'” he shared with Entertainment Weekly. “And I went to work. You look at that sandbag challenge, you look at the boat challenge — I thought I’d put in the effort and time to make sure, ‘Hey, look, I’m a valuable asset and a valuable shield.'”

He continued, “But everything was moving fast, as 26 days is not a lot of time, so there were a lot of twists and turns. I did not see the blindside because I thought I was valuable.”

When EW asked Abraham if he should have handled targeting Tiffany differently, the 22-year military veteran said that he’ll never really know what the right move would have been.

Thankfully, despite the outcome, Abraham’s outlook on his experience on Survivor 41 has been a positive one. Despite the fact that he was the first castaway sent home, Abraham has set aside his possible regrets and stopped asking himself the hard questions of “what if?”

“Like [host] Jeff [Probst] says, Survivor is changing, and that strategy didn’t work,” he concluded.

Survivor 41 recap: The monster is alive in Fiji

Survivor recap: A search for advantages comes with consequences

Survivor promo: It’s time to drop those buffs for a merge twist 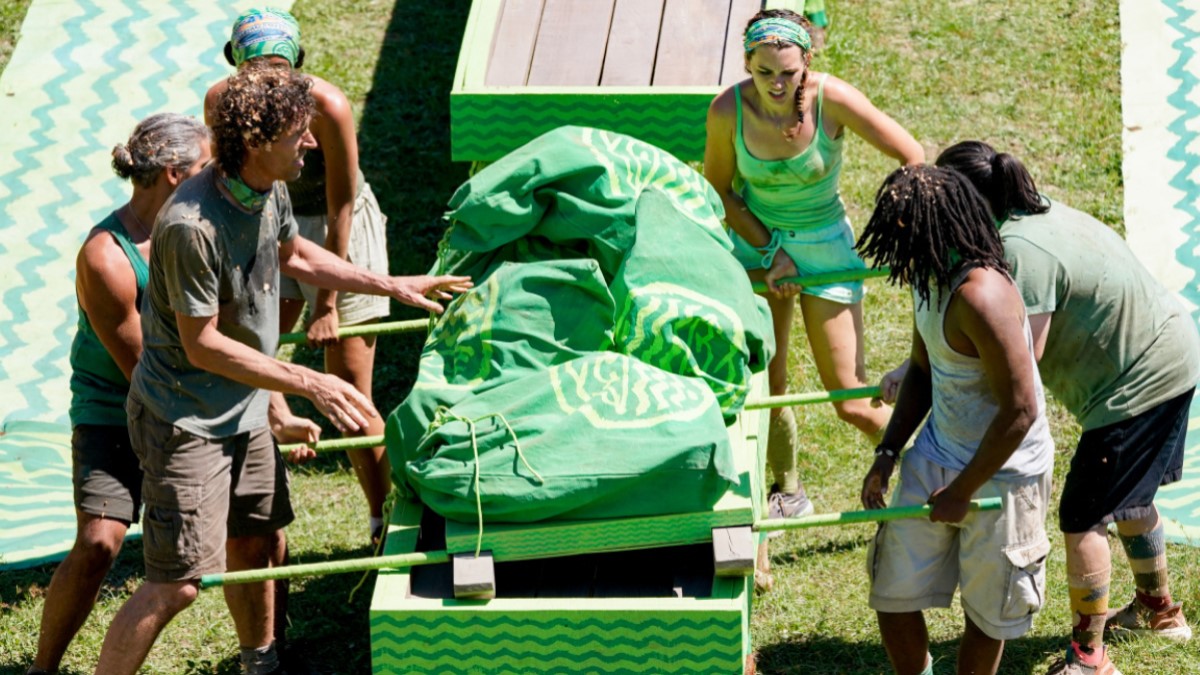 Survivor 41 recap: The monster is alive in Fiji 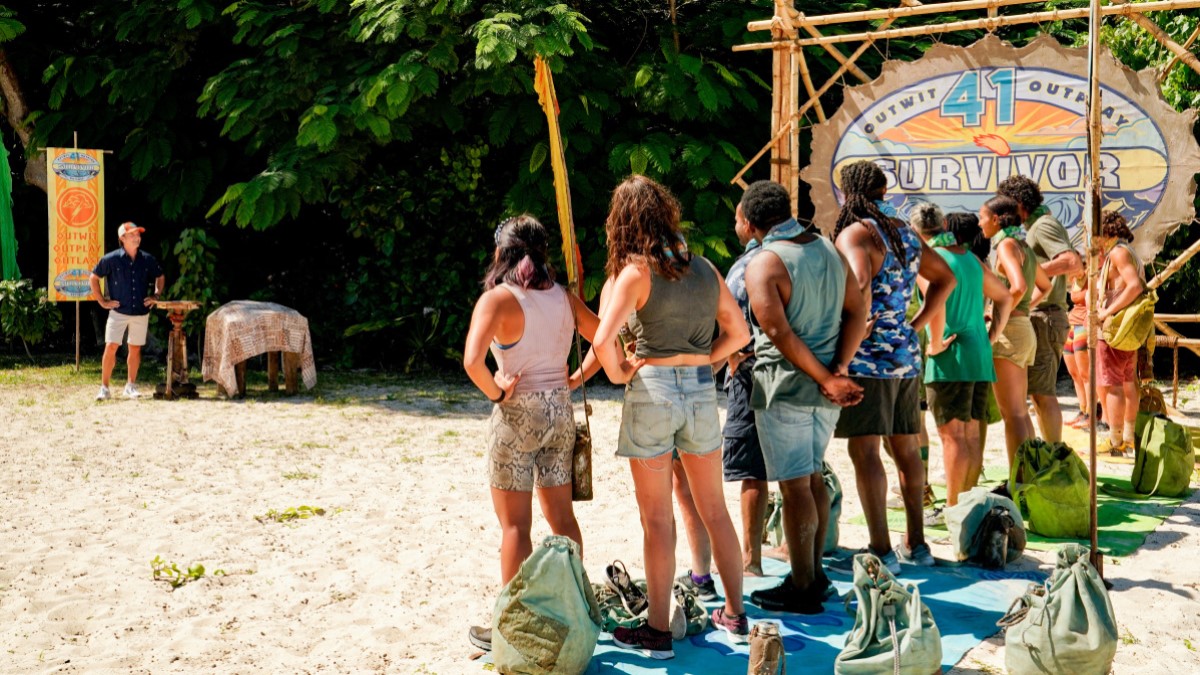 Survivor recap: A search for advantages comes with consequences