In this season of Summer House, the newest and juiciest gossip is that Carl and Lindsay might be hooking up. A quick backstory: Carl and Lindsay have been friends for years. Their relationship has seemed nothing but platonic.

Yet apparently, things changed right before the filming of the current season. They began to see each other with new eyes. Their relationship will likely play out during the season and fans are wondering if they are together now.

Gossip flies around Summer House about Carl and Lindsay

In the first episode, Kyle and Amanda reveal how terrible they are at keeping secrets. Carl had previously told his best friend Kyle that something was going on romantically with Lindsay.

Amanda decides to tell all of the other girls as soon as they get to the house. Hannah confronts Carl about it, which leads to him panicking that everyone knows. He says that he and Lindsay haven’t figured things out yet, so he doesn’t want the whole house talking.

Carl and Lindsay end up having a mature talk about the whole thing. In the second episode, they reveal their feelings for each other. Both admit they like each other, as more than friends.

Even though there are feelings there, they worry about ruining their long friendship. The other house members seem to echo the same sentiment. However, the pair decided they would go on a real date.

This leaves many fans wondering if they are an actual couple now. Both of their Instagram accounts are filled with photos of each other. Yet, they have not confirmed nor denied an actual relationship.

“We have gotten closer throughout the years, and especially after a couple of summers ago and then fall, winter, spring, we just kept getting closer and closer and then we both wound up single at the same time, which I don’t think has ever really happened.”

She continued, “But our friendship chemistry is just like so apparent that I think a lot of people were sort of waiting for something to happen.”

Carl said many fans would ask if they were dating. They post a lot of photos together on social media from events they go to.

He admitted, “And you feel that pressure. Then you start looking at each other and you’re like, ‘Hmm, maybe they’re right. Maybe we should.'”

It looks like we might have to see how this one plays out on this season of Summer House. I have to admit, it seemed odd at first, but now I think they might be perfect for each other.

Summer House airs every Wednesday at 9/8c on Bravo. 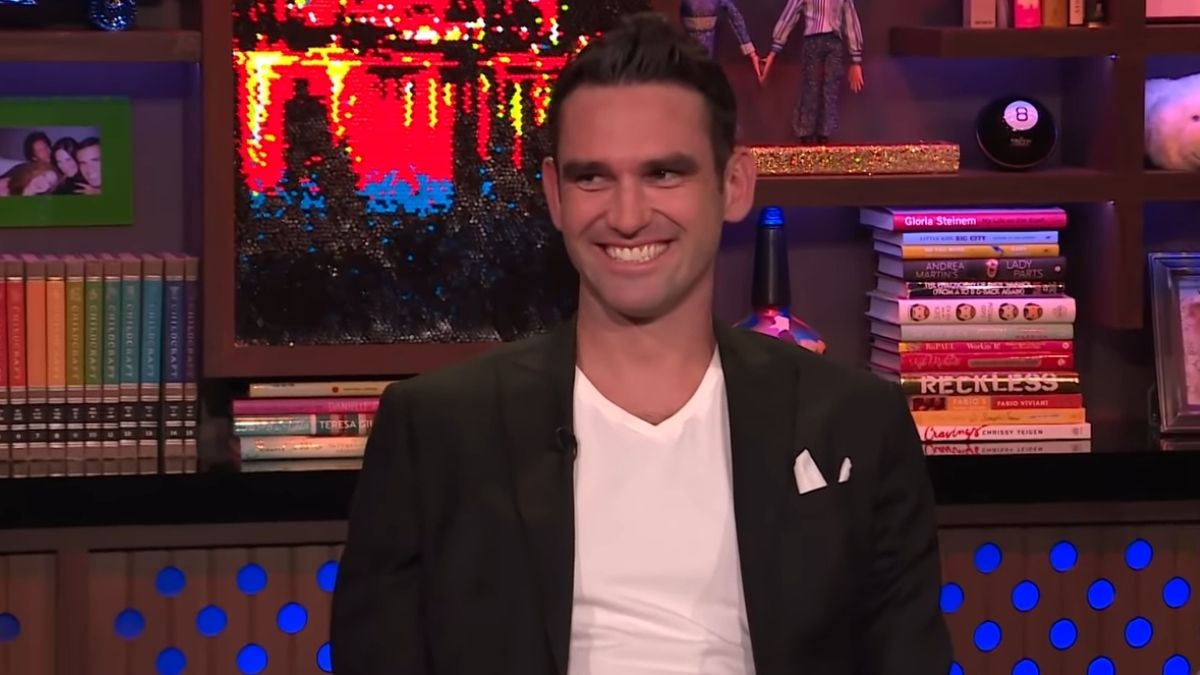 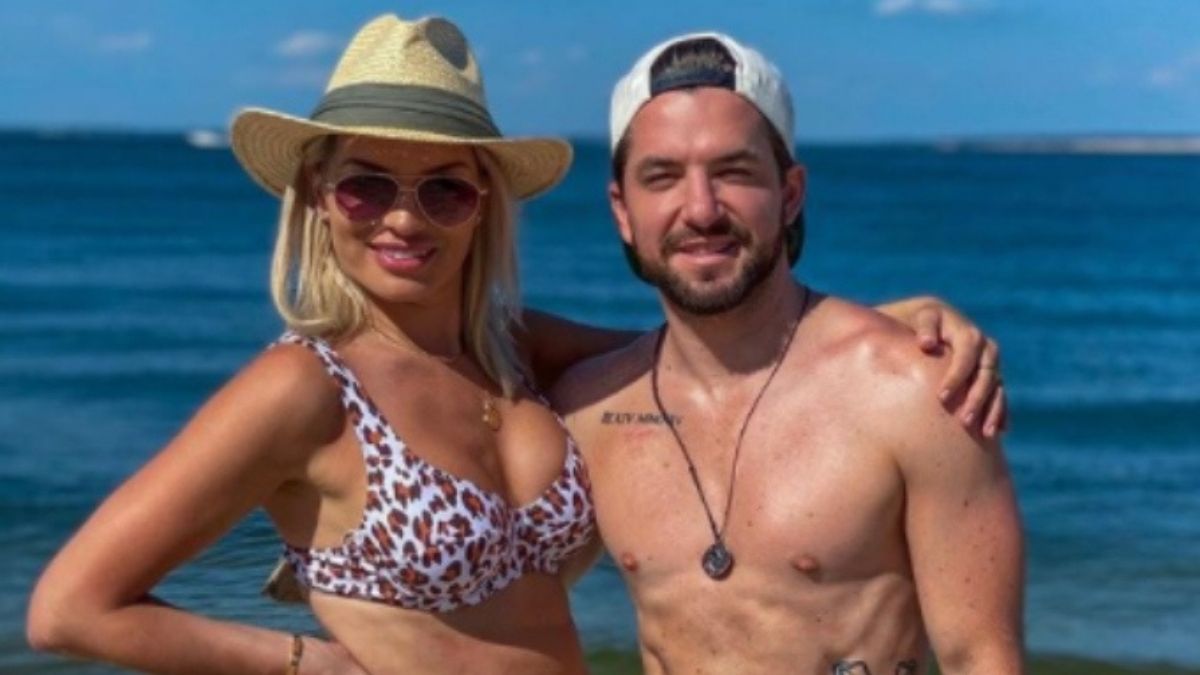