Counting On star, Jana Duggar isn’t stressed about getting married despite being the only adult Duggar sister that is still single.

The 30-year-old does admit she longs to be married like her siblings. Jana is hopeful will find her person someday but isn’t sweating it right now. Her mindset is interesting considering the famous family is all about courtship, marriage, and babies.

Jana is open about her dating life

In a recent interview with US Weekly, Jana spilled her thoughts, on not being married yet.

“I’m not that worried. Yes, I long to be married, and one day I think that will come, I think. I’m just also just trying to stay busy with whatever comes along my path,” she said to the weekly magazine alongside her mother, Michelle Duggar

Jana does feel pressure to get married. Her sisters were all married at a young age. Plus, Jana’s twin brother, John-David is married and welcomed his first child, daughter Gracie, earlier this year.

She doesn’t sit there and let the pressure build-up or get to her. Jana is focused on making the best of her single days and embracing them until she finds her match.

“I think if I sit there and I’m like, ‘Oh no, I’m not married’ and just get all worried about it, it makes things way worse,” Jana shared.

The TLC personality admitted she has been in plenty of courtships, but nothing turned to marriage. Jana also expressed a lot of her siblings were in other courtships before finding their current partners.

Less than 2 weeks until the season premiere of #CountingOn! Tune in Tuesday July 7 at 8/7c for the latest family adventure.

Looking to her parents for inspiration

Jana looks to her parents, Jim Bob and Michelle, for inspiration for finding The One. She is hopeful that she can have a life-long love like her parents have had. Michelle and Jim Bob have been together for over 30 years.

The Counting On star declares her parents have a genuine love that has grown from young love into lasting love. She even said that what the Duggar parents have is rare. Jana says her parents are quick to forgive and always work to make things right.

Jana Duggar is still searching for her Mr. Right. Although her parents follow the Duggar family plan of date, get engaged, and start a family, she will not marry just anyone.

She is the only single older Duggar sister, but Jana is looking for deep, long-lasting love. The coauthor of the book, Growing Up Duggar: It’s All About Relationships believes it will happen when it is supposed to happen.

Fans can watch more of Jana’s dating life when Counting on Season 11 premieres next week.

Counting On premieres on Tuesday, July 7 at 8/7c on TLC. 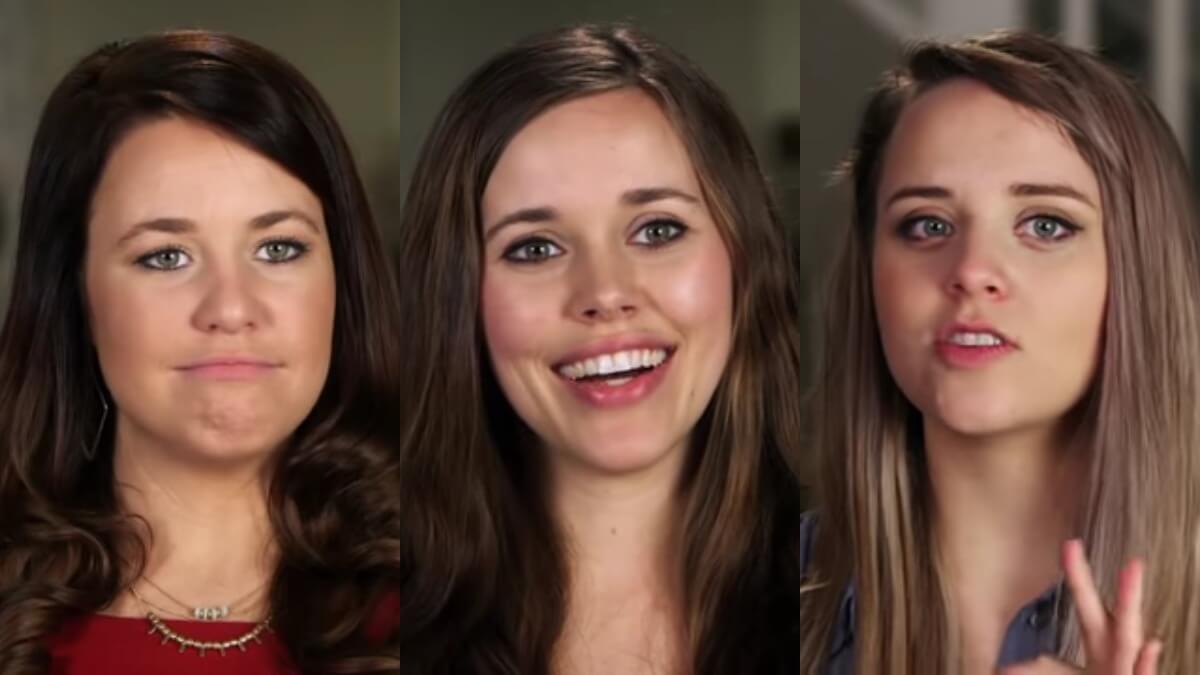