The Real Housewives of Beverly Hills is coming and the trailer promises more drama than ever. With two new additions to the cast and several familiar faces returning, there is no doubt these housewives are going to dominate.

With the trailer out and the premiere date confirmed, it is just a matter of time before everyone explodes over what they are going to see. RHOBH rumors have been circulating, and now, some of them will be confirmed.

What can viewers expect on the new season of The Real Housewives of Beverly Hills?

In The Real Housewives of Beverly Hills trailer, it is clear there will be divisive moments. Denise Richards joined the show last year and this year, things aren’t going well for her. It appears she will be on the outs with several cast members, including her once good friend, Brandi Glanville.

As the trailer goes on, it looks like the drama and rumors surrounding Brandi Glanville and Denise Richards will be discussed. Their sex life has been plagued with rumors and assumptions, though it does appear to be confirmed that the two were intimate.

Garcelle Beauvais is new this season and she isn’t going to be here for it. During one of her confessionals, she referred to the RHOBH drama as “white people stuff.” How she will fit in remains to be seen but don’t take her for granted because it looks like she will carry herself just fine.

Erika Jayne will be going in on Denise Richards and her husband, Aaron Phypers. There does appear to be two separate confrontations between them, and she isn’t backing down.

If there is one thing The Real Housewives of Beverly Hills fans know about Erika, it’s that she isn’t going to back down when she is confronted and she stands behind what she says.

Teddi Mellencamp seems to be the Debbie Downer this season. She is being picked on a lot and she can’t even drink to tune it out. Teddi was pregnant while the season filmed, only recently giving birth to her baby girl.

Lisa Rinna is stirring the pot this season, proving that she is enjoying every bit of it. After all of the drama between Denise Richards and the other girls, she is seen confronting her about a cease and desist and her anger.

Which familiar faces will pop up on The Real Housewives of Beverly Hills?

This season is going to be full of past season housewives. The Real Housewives of Beverly Hills trailer reveals that Kim Richards, Brandi Glanville, and Adrienne Maloof will be seen once again. Eileen Davidson also popped up, leading to speculation she may be wanting a return.

All of these ladies will bring the drama, and this time, it looks like no one is safe. After waiting for The Real Housewives of Beverly Hills for what seemed like forever, fans are about to be in for the ride of their lives.

The Real Housewives of Beverly Hills returns April 15 at 9/8c on Bravo. 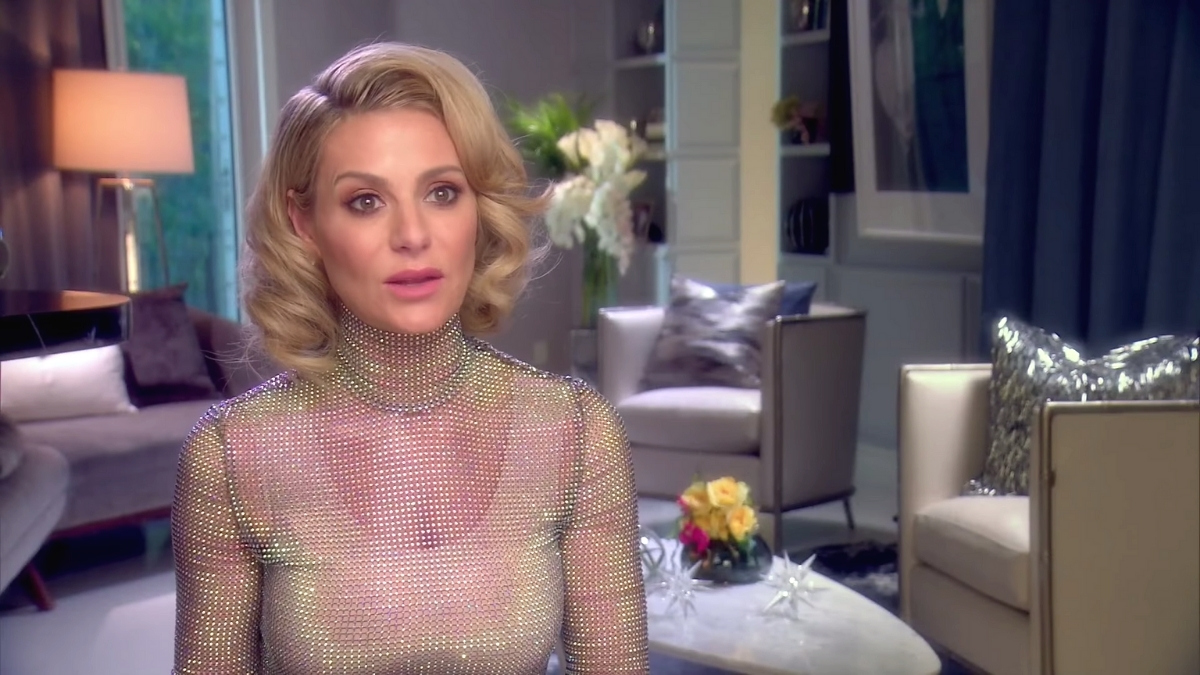 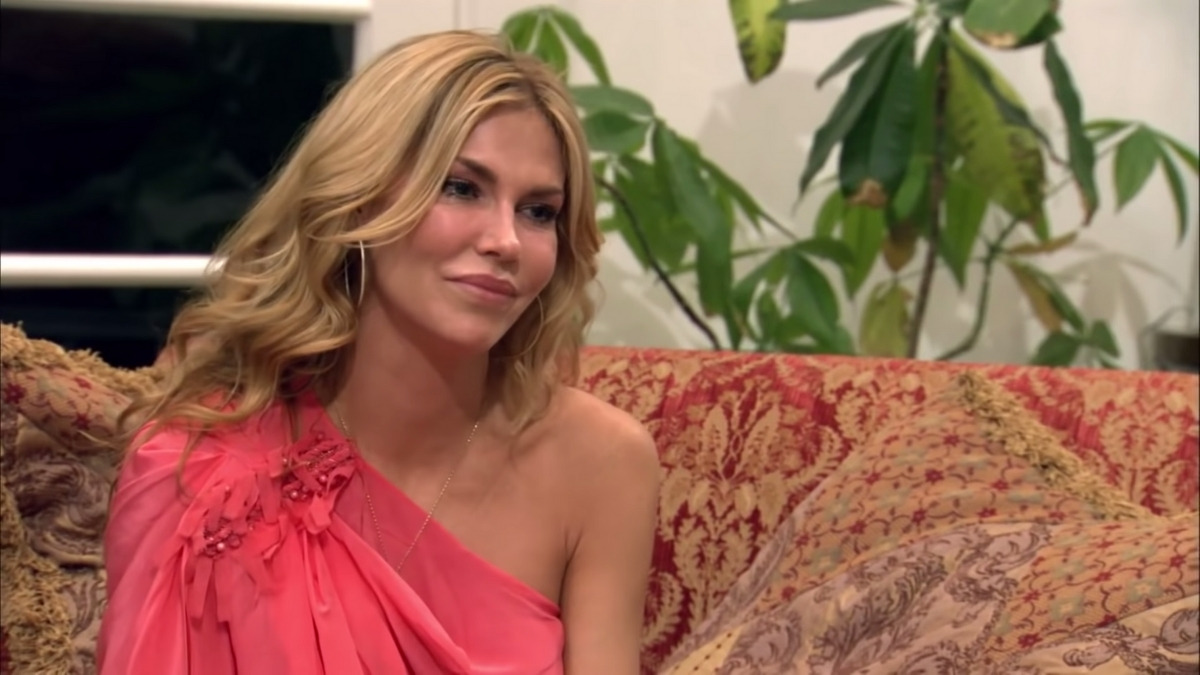 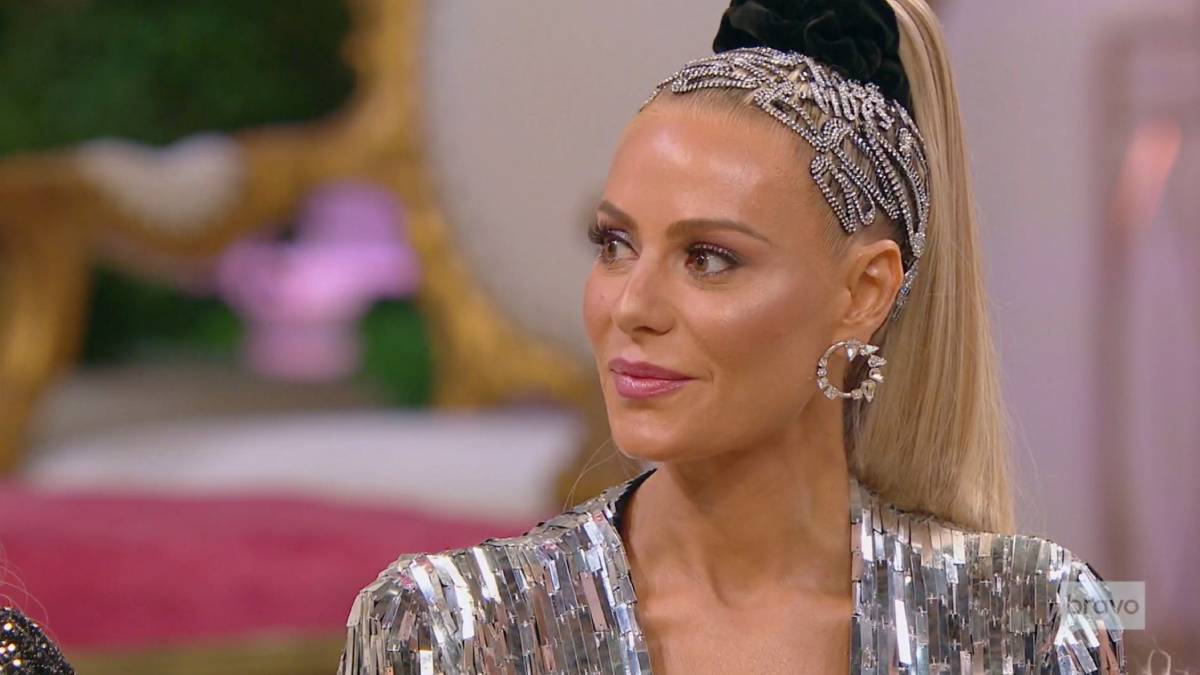 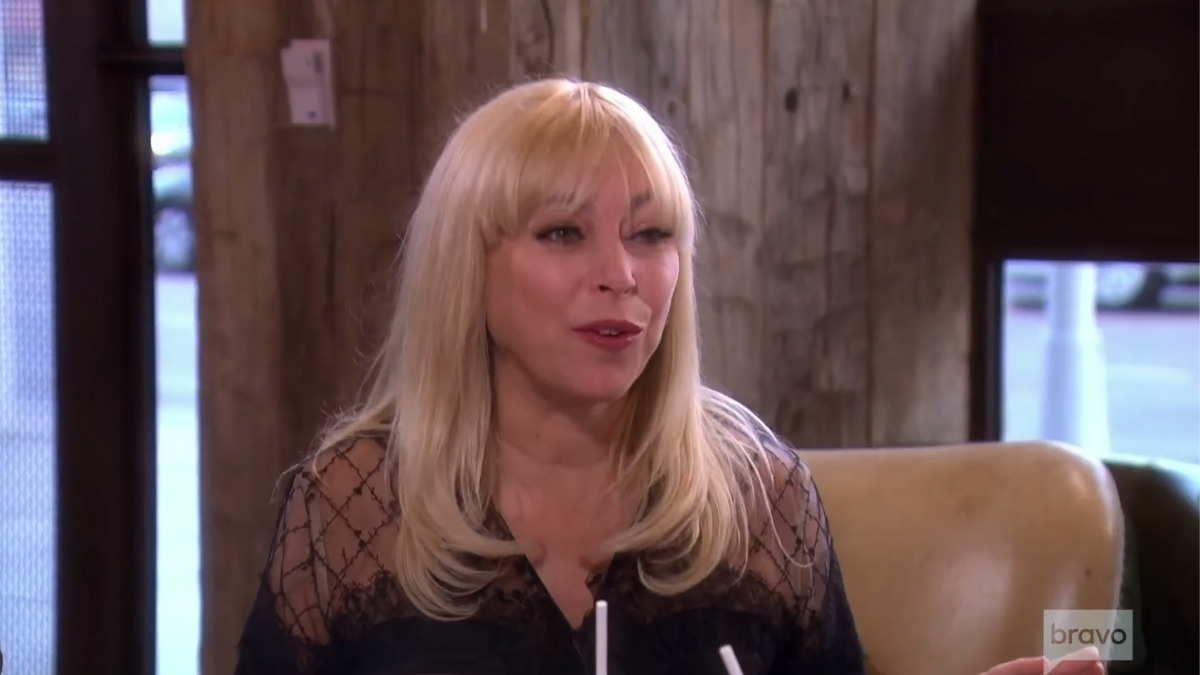 RHOBH: Has Sutton Stracke been promoted to full-time Housewife for Season 11?
RELATED POSTS