Congrats are in order for singer, songwriter, mogul, and reality star Kandi Burruss and her husband of five years, Todd Tucker. The couple welcomed a baby girl via surrogate.

Kandi announced the news via a mass text and included a photo and the baby girl’s name, Blaze Tucker. The Real Housewives of Atlanta star wrote, “She’s here! Blaze Tucker born at 6:54 pm on 11-22-19 weighing 8lbs 01 oz. I’m so thankful to add another healthy, beautiful, baby girl to the family!”

This is the second child for the couple, who also have a 3-year-old son Ace Wells Tucker. Kandi is a mom to 17-year-old Riley Burruss and Todd is a dad to 23-year-old daughter Kaela, both from previous relationships.

Bravo broke the news in September that the couple was expecting via a surrogate. Kandi revealed on The Real Housewives of Atlanta earlier this month that her surrogate was pregnant with twins, but one of them didn’t make it.

Kandi said, “We actually was supposed to be having twins, and then one of them didn’t continue. I was sad at first, but then I just had to be grateful that the one made it.”

The couple decided to go the route of surrogacy after Kandi expressed concerns about carrying the baby due to the fact that she not only had a high-risk pregnancy with her son, Ace but also had a history of fibroids.

The couple met the surrogate on the show via OBGYN Dr. Jackie Walters from Married to Medicine.

On the Season 11 premiere of The Real Housewives of Atlanta, Kandi expressed that the experience of having a baby via a surrogate was a little strange because she didn’t get to experience the pregnancy herself. 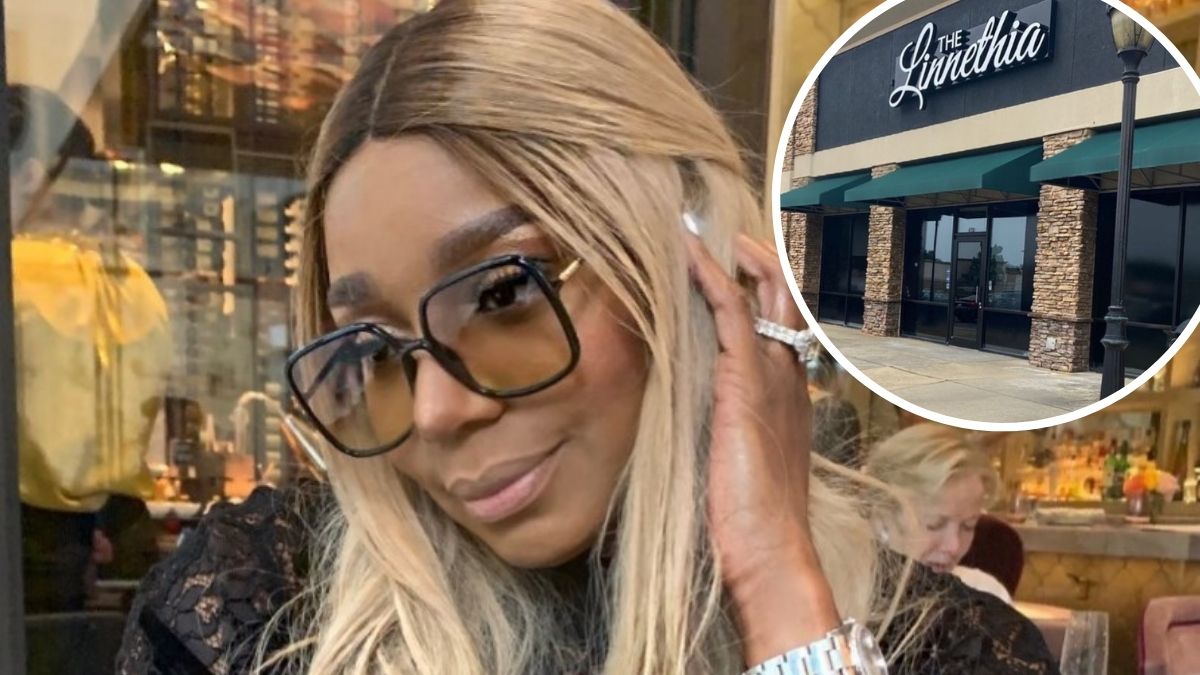 After Real Housewives of Atlanta exit, NeNe Leakes has plans to open a restaurant
RELATED POSTS