Bachelor in Paradise Season 7 had a lot of historic firsts, including Becca Kufrin becoming the first-ever Bachelorette lead to join the cast.

However, it turns out Becca wouldn’t have been the only lead to come to paradise this season as former Bachelor Peter Weber recently revealed that he was seriously planning to go on BIP Season 7 as well.

After nearly finding love with several women in The Bachelor franchise including, Hannah Brown, Hannah Ann Sluss, Madison Prewett, and Kelley Flanagan, Peter Weber admitted he was interested in trying to find love in the franchise yet again through Bachelor in Paradise and came very close to showing up on the beach.

When speaking with US Weekly, Peter shared about his Bachelor in Paradise plans and what derailed them.

While discussing Bachelor in Paradise, Peter revealed, “I was going to go. I don’t know for sure if I was going but was definitely considering it.”

Peter then explained why he didn’t end up going, stating, “Luckily I got my class date for United [Airlines], so it made the decision for me and I was starting right as Paradise filming was going to start. That would have been a little weird for me. I don’t know. It would have been crazy.”

You Might Also Like:  Who is Dr. Joe Park on Bachelor in Paradise? Anesthesiologist from Clare and Tayshia's season hits Mexico
Sign up for our newsletter!

Peter shared, “I think the only reason I would’ve considered it was just ‘cause it was the one avenue through that kind of world that I hadn’t tried yet. You see a lot of success stories come from it, so I think that’s what was, in my mind, perking my interest or whatnot.”

Peter continued, “I think, for me, I would have had a better chance of a successful relationship in that kind of environment. You just get to focus on one person or, you know, not 30 — with all the distractions that come with that. So that was the only reason my interest was kind of piqued, but I think everything obviously happens for a reason and [I’m] super happy where I’m at now.”

Peter admitted, “I really hope that I don’t have to consider that. I’m not rushing anything, but I hope that that’s not even a thought in my mind come next summer again. But, hey, never say never.”

As of now, Peter is not in a serious relationship although he is going on dates and he’s expressed interest in dating outside of Bachelor Nation to experience a relationship with more privacy than his previous ones.

Time will tell if Peter will be single and ready to mingle in paradise next season.

Bachelor in Paradise cast: Here’s which Bachelor Nation stars are looking for love 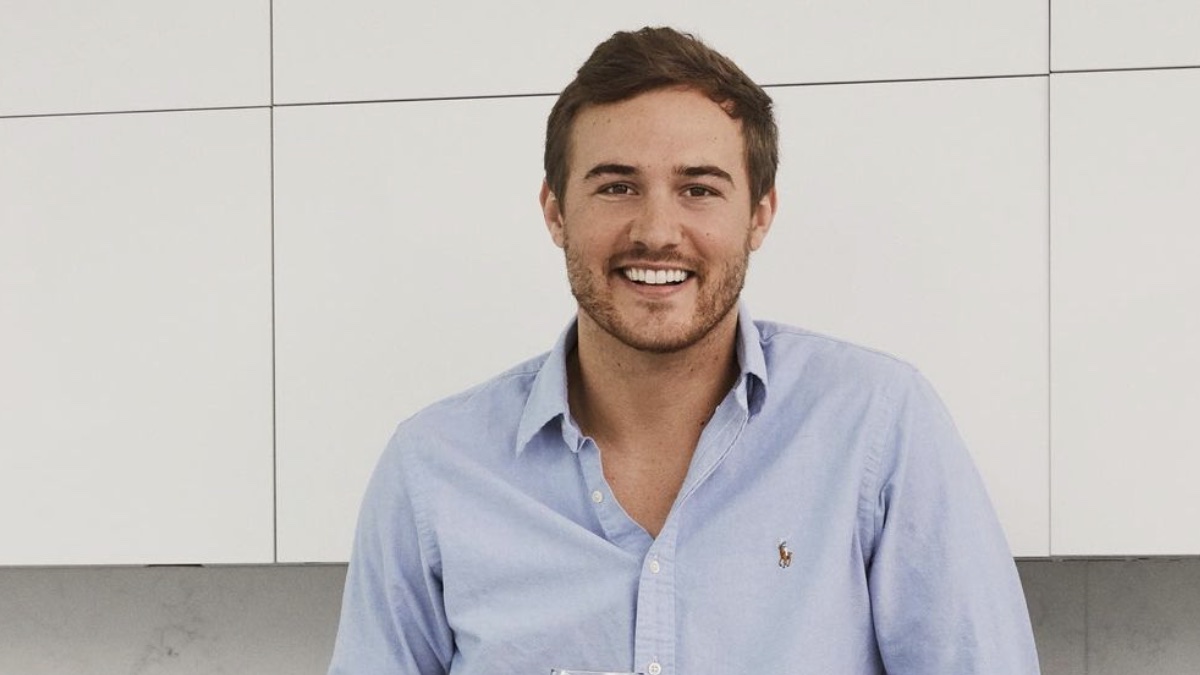 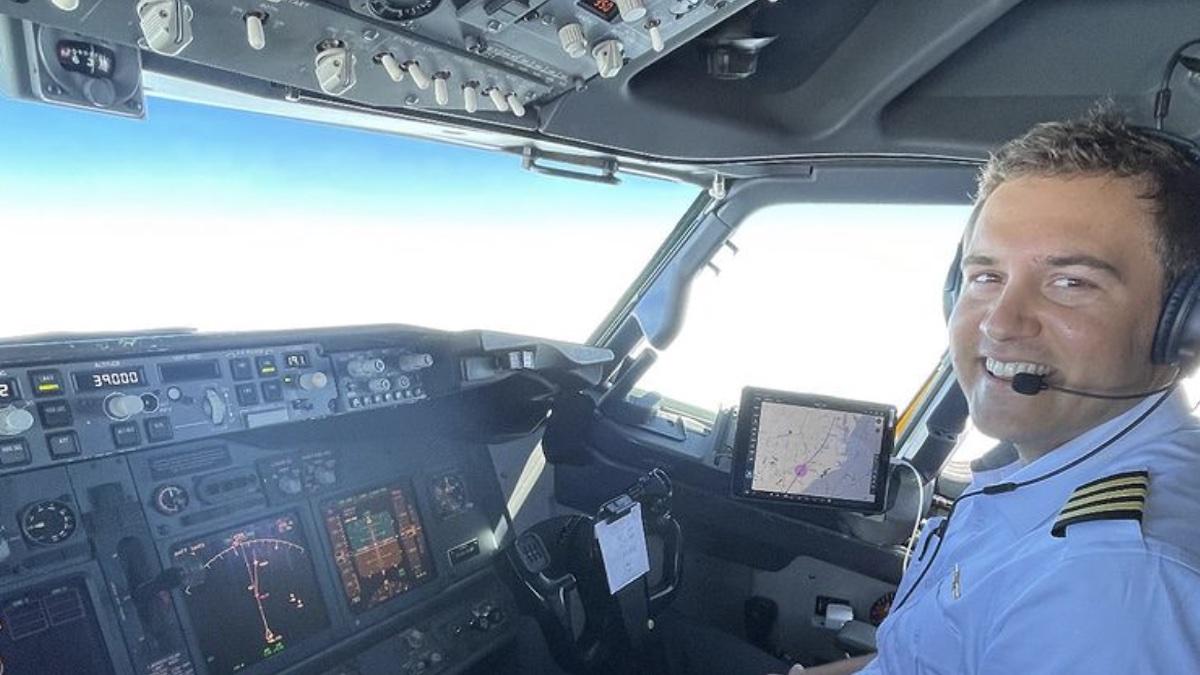