Former Real Housewives of Atlanta star NeNe Leakes just called out former friend Cynthia Bailey in a recent interview. A few weeks ago NeNe’s husband Gregg Leakes passed away and we saw other Bravo Housewives rally around the grieving widow.

Viewers were especially delighted to see Cynthia and NeNe reunited during an event at her lounge after being estranged for quite some time. It was great to see the two women together again after a falling out on the show a few years ago severed their once tight friendship.

However, we might have been a little overambitious to think that Cynthia and NeNe were back on good terms again because the OG just called out the former model for not showing up soon enough after Gregg died.

The outspoken Real Housewives of Atlanta alum has never been one to hold her tongue so when asked about the support of her fellow Bravo stars following Gregg’s death, NeNe didn’t hold back.

The interviewer made a remark about expecting NeNe to get a lot of support from Cynthia, but NeNe responded, “No, a lot of people expect that… no.”

“She didn’t even come to the repass, she did come like a week later after everything was done. She came by my lounge,” said NeNe. “It’s really hard to explain Housewives, it’s almost like a dysfunctional family, but they all reached out.”

Meanwhile, even before NeNe’s interview, Cynthia had already explained that she was absent from Gregg’s funeral because she was not in Atlanta at the time of the event.

“When she decided to do the celebration for him my husband and I were unable to make it and I just felt so bad,” revealed Cynthia to The Neighborhood Talk. “When I got back to Atlanta I really wanted to just try to see her.”

“I’m really glad, honestly looking back, that I didn’t make it to the actual celebration [of life] because I think if I had, I never would have had the moment that I got to have with her just hanging out with her at her lounge,” Cynthia added.

While The Real Housewives of Atlanta alum didn’t get the support she needed from former friend Cynthia Bailey, luckily she’s had the opposite experience with former friend Kim Zolciak-Biermann.

NeNe noted that Kim has reached out to her since her husband’s passing and has continued to keep in touch and that gesture has helped to heal their fractured friendship.

“Every Housewives in the entire franchise reached out to me. Kim Zolciak definitely had texted me since Gregg’s passing she has stayed in touch since then so I would say that we are okay.”

RHOA: Claudia Jordan slams NeNe Leakes after she called out former costars for sending one bouquet of flowers

Could NeNe Leakes return to Real Housewives of Atlanta for Season 14?
Related Stories 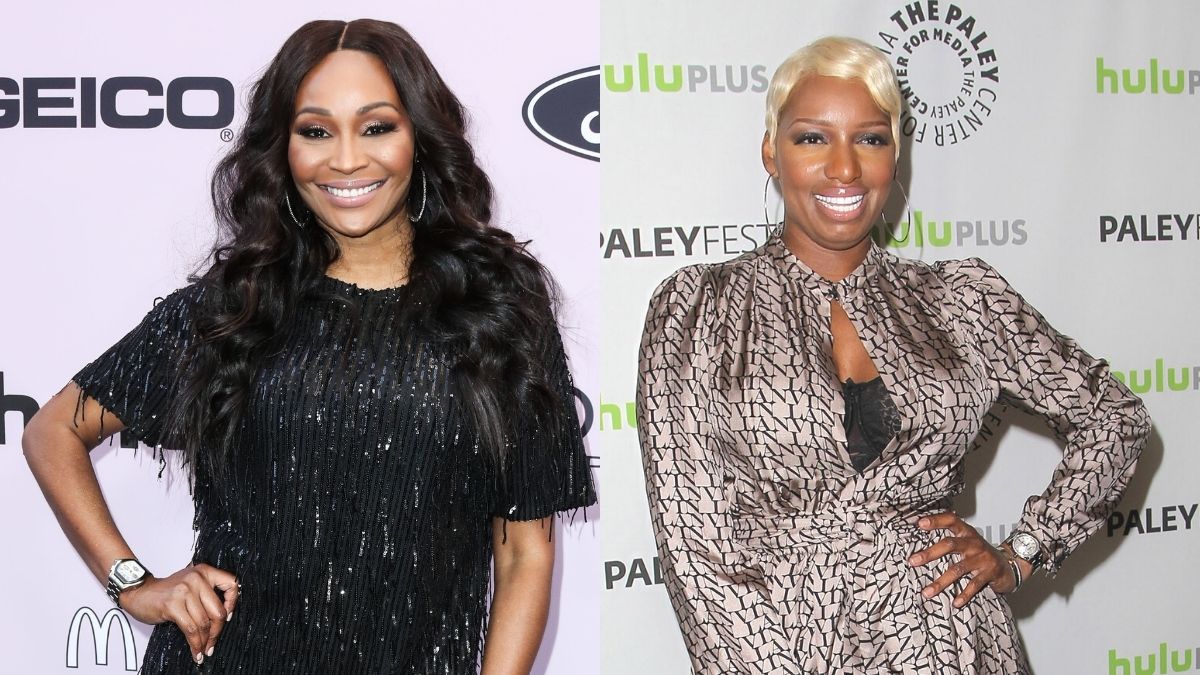 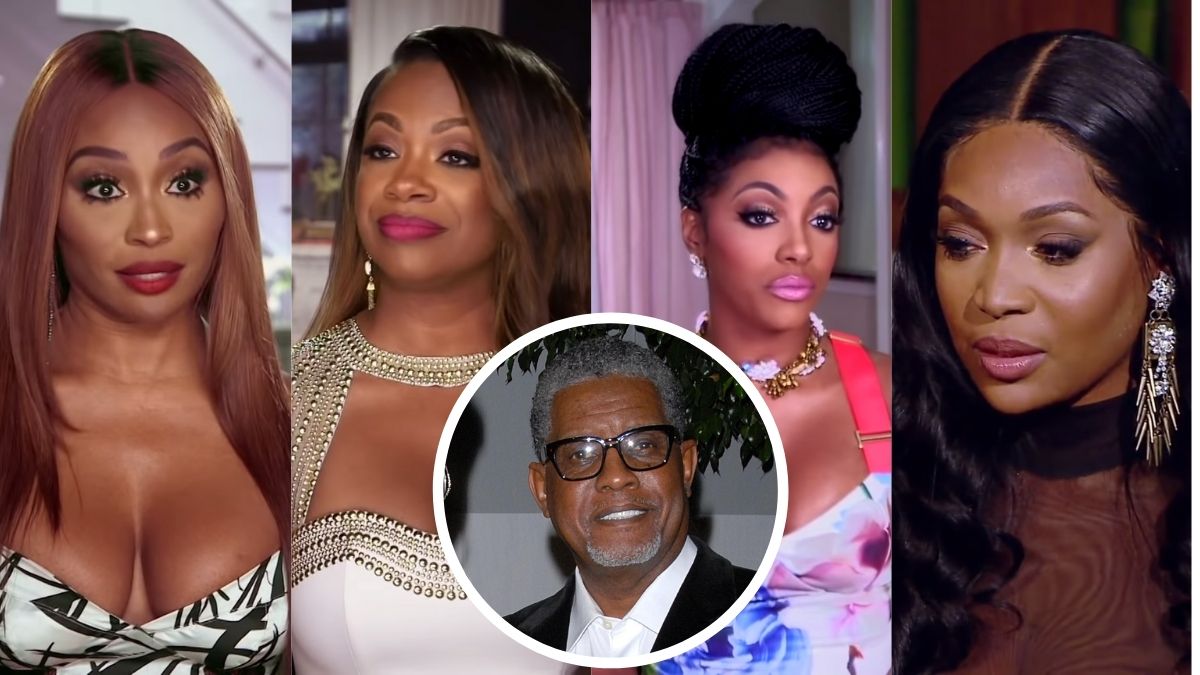