Possible new couple alert! Madison Prewett and Mike Planeta, two beloved members in The Bachelor franchise, were spotted out and about together.

Photogs caught Madison Prewett and Mike Planeta at what appears to be a carnival or theme park and this has led many to speculate that the two might now be dating.

A telling photo as well as some alleged eye-witnesses all seem to point to the possibility that Madison Prewett and Mike Planeta are exploring a relationship together.

Some stated they saw Madison and Mike hanging out around Dallas and the photo that’s been circulating shows Madison and Mike standing with one another while surrounded by rides so they likely were spending time at the State Fair of Texas, which runs through October 17.

Bachelor Nation was thrilled to see the candid photo of Madison and Mike together since many had voiced thinking they would be compatible in the past.

It seems Madison and Mike felt it was worth discovering if they could be a potential match and spent some time together in a place that’s commonly a dating environment.

Madison and Mike could be a match made in heaven

When Mike arrived on Katie Thurston’s season of The Bachelorette, viewers immediately began to find similarities between him and Madison Prewett and believed they would be a perfect match.

Along with having similar laid-back and warm personalities, both Mike and Madison are religious and their faith is an extremely important core value.

Mike and Madison have also both expressed their plan to wait until marriage to have sexual intimacy with their partner and that decision came up as a topic of discussion on both of their seasons.

During The Bachelor Season 24, Madison had trouble knowing Peter Weber was likely being intimate with his remaining women during fantasy suites and Madison and Peter weren’t sure their values would align if they were to enter into a committed relationship.

Meanwhile, during The Bachelorette Season 17, Mike had to open up to Katie Thurston about his desire to wait while on a sex-centered group date, in which his emotional intimacy and vulnerability won him the trophy at the event.

Interestingly Mike and Madison both debuted on the franchise while pursuing notably sex-positive leads, Katie Thurston and Peter Weber.

While they weren’t able to find love on their seasons of the show, perhaps Madison and Mike could find love and far more compatibility with one another.

The Bachelorette returns Tuesday, October 19 at 8/7c on ABC.

Madison Prewett discusses her portrayal on The Bachelor
Related Stories 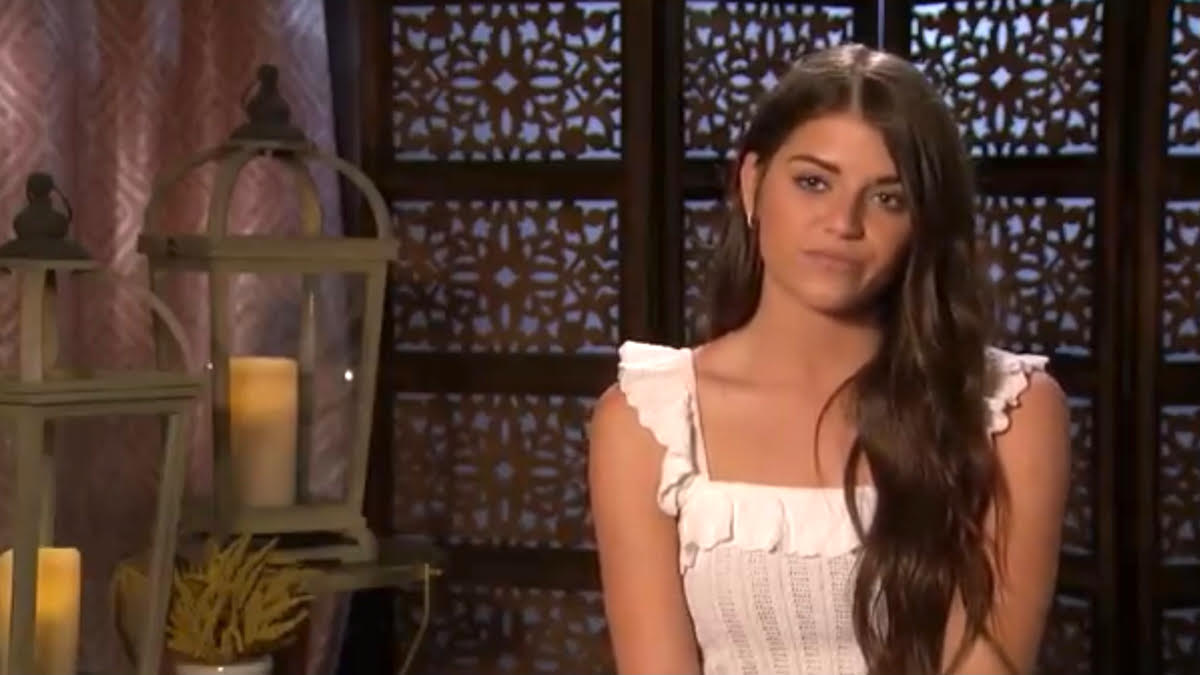 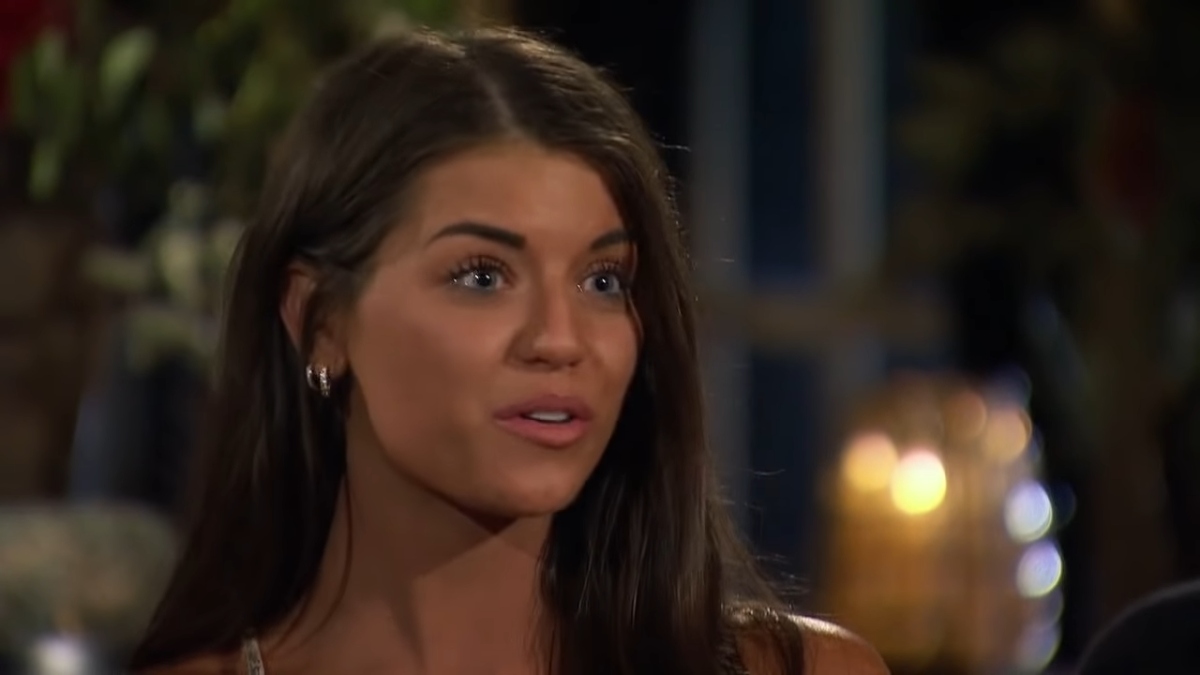